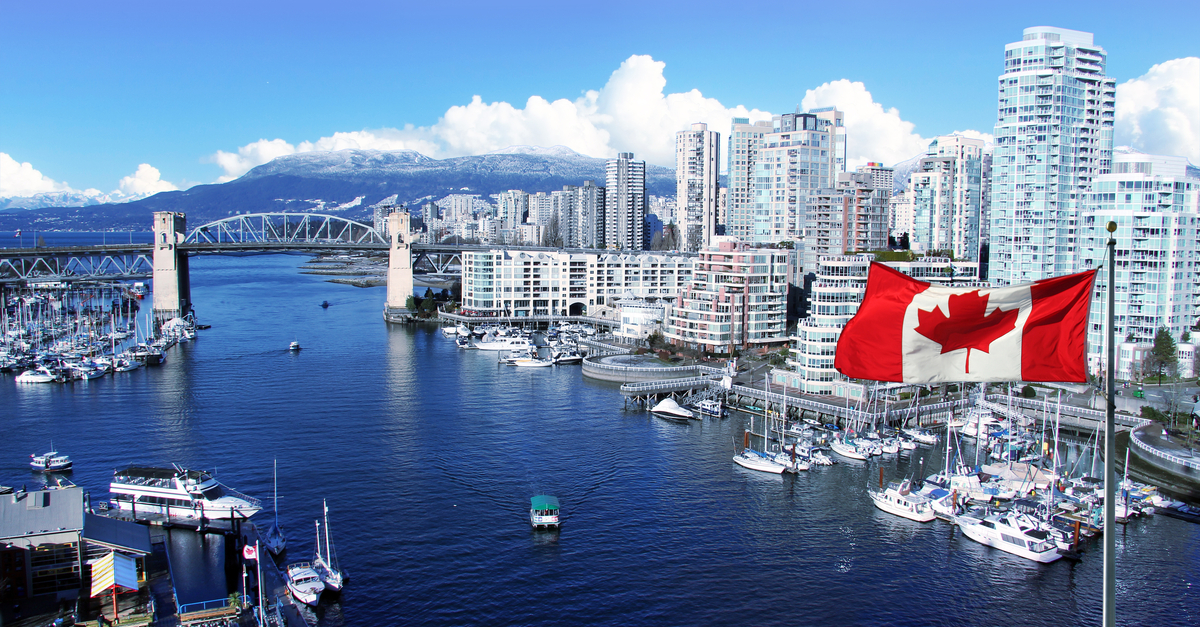 The following article, Canadians Starting to Go Hungry as Food Prices Soar, Some Barely Able to Afford One Meal a Day, was first published on Flag And Cross.

On the cusp of summer, the cold, hard edge of hunger is hitting North America.

At a time when experts are warning about global food shortages, a new report from Canada says individuals living on government benefits are being forced to live with less.

Stephen Jones, 56, told the Toronto Globe and Mail that Canada’s inflation has forced him to change his shopping habits with an eye on price. Sometimes, even that is not enough.

“Sometimes, by the end of the month, before we’re getting to the due date for the money, I’m down to maybe just a very small meal once a day,” he said, according to the newspaper.

“I am almost on the verge of having to skip meals altogether in a day,” he said.

Jones is living on $1,200 a month in disability benefits (about $940 in U.S. currency), which have supported him for the past 15 years after he had to give up his career in finance due to debilitating depression. But times have changed.

Although at 6.8 percent, Canada’s April inflation rate trailed the 8.3 percent rate of the United States under the Biden administration, it was a 31-year high. Grocery prices rose 10 percent year over year; the highest spike since 1981, the Globe and Mail reported.

Toronto’s Daily Bread Food Bank, had about 160,0000 visits in March, a record high and a 134 percent increase compared to pre-pandemic levels, according to the newspaper.

“People have gotten to the end of their savings, they’re going into debt,” Neil Hetherington, chief executive officer at Daily Bread said, told the Globe and Mail. “And so they’re going to be turning to food banks even more.”

Jones knows his day will come.

“I know that these places are very accommodating and non-judgmental, but there’s an element of shame in doing that,” he told the newspaper.

“But at some point, yes, I am definitely going to have to go to a food bank,” he said.

Canadian agriculture expert Kim McConnell, of Okotoks, told Edmonton Journal columnist David Staples in April that many other Canadians are likely to find themselves in the same position.

“There’s going to be a lot of hungry people,” she said.

Another expert, Valerie Tarasuk, a professor of nutritional sciences at the University of Toronto, told the Canadian Television Network last week that more and more of the country is likely to face food insecurity.

“As prices of basic commodities rise, it’s very worrisome to think that we have such a large swath of the Canadian population sitting in circumstances are insufficient to come up with the costs,” Tarasuk said.

Hetherington, at the Toronto food bank, said that between global shortage and inflation there is “a crisis on a crisis.

“These [inflation] numbers are meals that people will be going without,” he told the Globe and Mail, projecting that his visits could hit 225,000 per month in a year.

“I’m an incredibly optimistic guy, but I am very concerned about the next couple of years,” he said.

Continue reading: Canadians Starting to Go Hungry as Food Prices Soar, Some Barely Able to Afford One Meal a Day ...