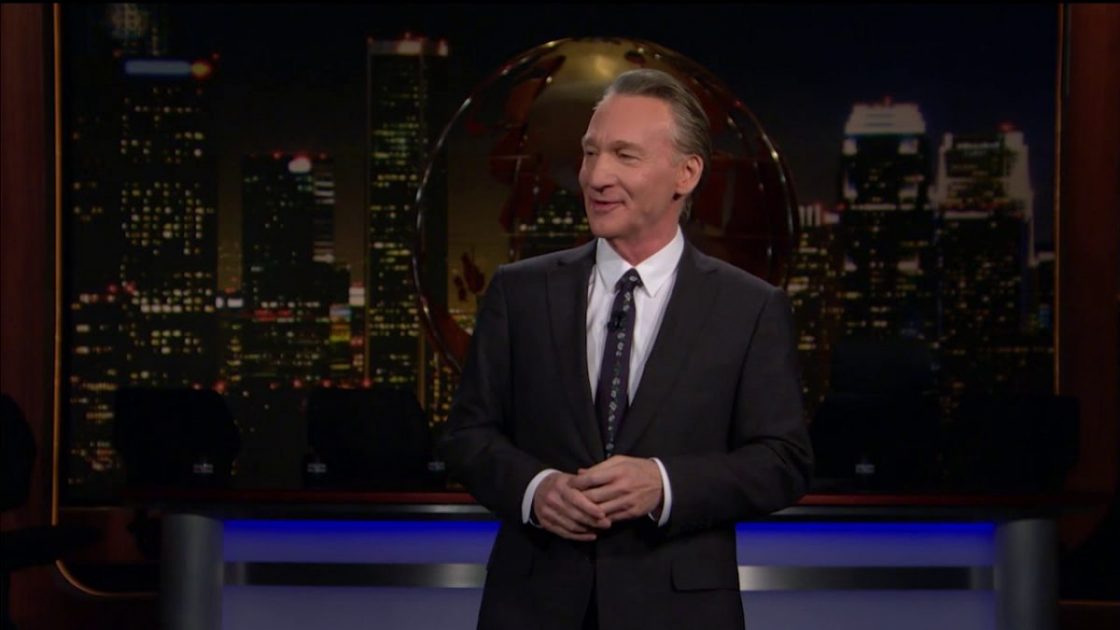 Maher questioned the rapid and explosive growth of LGBT identity in polls by generation.

Maher pointed out that more than 20 percent of Generation Z Americans identify as LGBT, a gradual increase from the 2.6 percent of Baby Boomers who identified as such.

“If we follow this trajectory, we will all be gay in 2054,” said Maher, in a sarcastic jab at the exploding share of Americans who identify as LGBT.

“I’m just saying, when things change this much this fast, people are allowed to ask, ‘what’s up with that?’ All the babies are in the wrong bodies?”

“If this spike in trans children is all natural, why is it regional?”

“Either Ohio is shaming them or California is creating them.”

The gender transition of minors can result in lifelong health problems, such as sterility, bone disease and the loss of sexual function.

“We’re literally experimenting on children,” said Maher, directly questioning the use of gender “transitions” on minors. Maher pointed out that Finland and Sweden have restricted the use of hormone treatment on minors.

“This is not a serious, science-based discussion, it’s a blow being stuck in the culture wars using children as cannon fodder.”

Critics of the transgender movement often face fierce opposition from its ideologues.

Maher pointed out that trans activist Chase Strangio recently said that stopping the circulation of a book questioning gender transition was a hill he would “die on.”

The liberal talk show host built up a reputation as a reliable Democrat partisan throughout his career, only to wear out his welcome with social justice warriors through criticism of the leftist cultural religion.

Bill Maher a half decade late is better than nothing I suppose. https://t.co/fR59plyLp8

Maybe the left’s cultural dominance is little more than a paper tiger, when even Bill Maher rips a hole in liberal dogma on his HBO show.