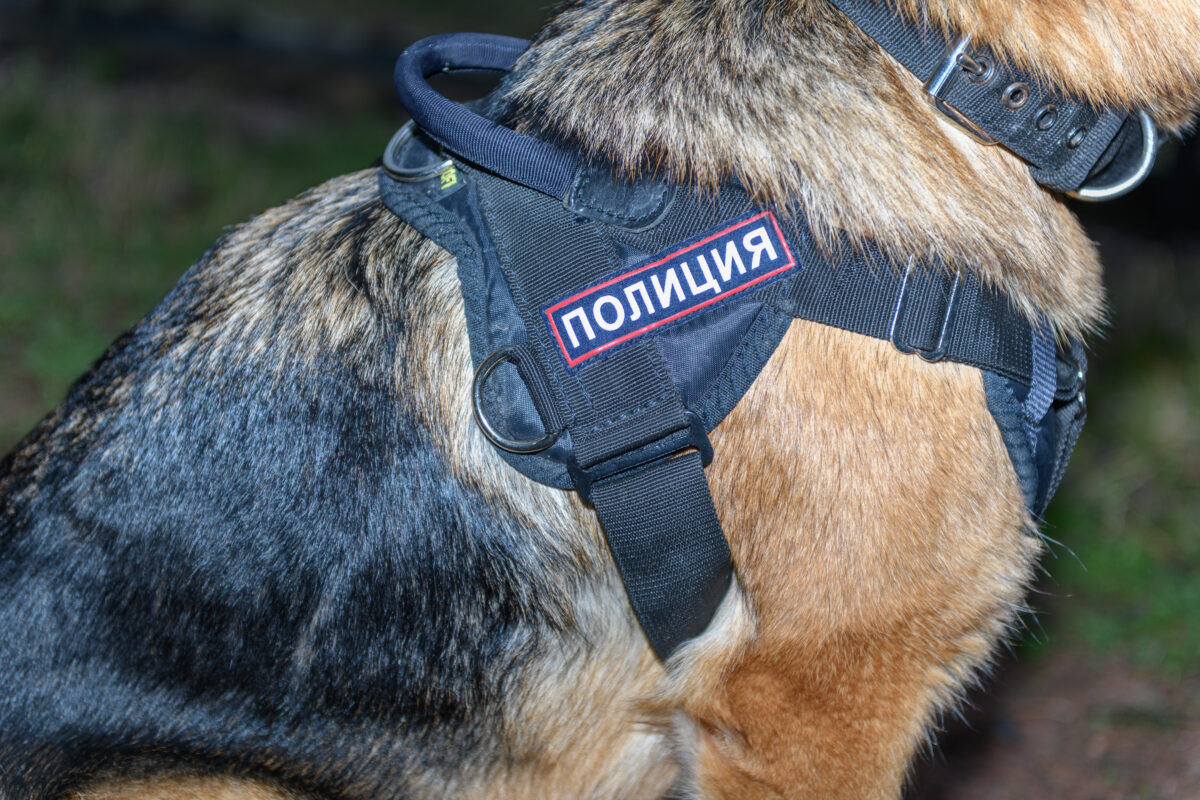 Throughout the Russian invasion of Ukraine, there has been plenty of bumbling and buffoonery to go around.

In fact, the whole operation kicked off with Russian troops being tricked into going to war in the first place, as the Kremlin understood that their troops had no real stomach for such a brutal and unjust genocide.  As morale fell, desertions soared, and was soon rather apparent that a great many within Russia’s fighting forces were not going to be effective in the theater of war.

Now, in a stunning story that belies just how bad things have gotten for the Kremlin, one of their good boys has decide to work for the Ukrainians.

An abandoned Russian war dog has swapped sides – and is now saving Ukrainian soldiers on the battlefield.

Belgian Malinois Max, 3, was found starving by Ukrainians in the Mykolaiv region and was nursed back to health.

Max got himself a job, too.

He has now been redeployed as a minesweeping dog after being taught to understand Ukrainian commands.

The story brought a little bit of glee to the gloom, too.

Dmitry, a member of the National Guard of Ukraine, said: ‘From now on, Max will serve on the right side, defending Ukraine and nibbling Russian asses.’

Experts were surprised to see that the Russians’ had abandoned Max, given just how intrinsics these highly-trained animals are on the battlefield, which again reiterates just who shoddy the Russian war effort has been.