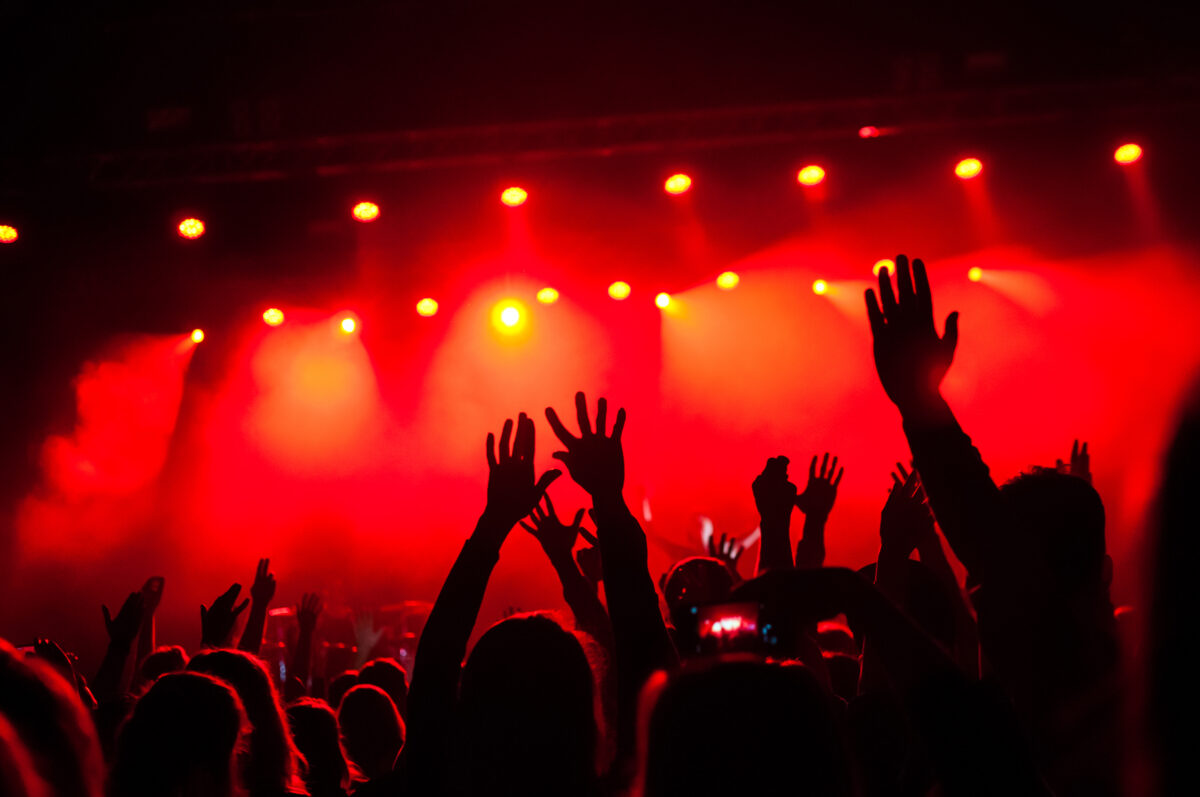 At times during the Russian invasion of Ukraine, it has been easy to forget just how secluded Russia is from the rest of the global culture.  It’s not quite a despondently despotic as, say, North Korea, but there aren’t a whole lot of folks lining up to be critical of the Kremlin either.

All of the entertainment in-country is similarly funneled through the government propaganda machine, and now that Facebook and other social media sites are verboten, there just isn’t any room for dissenting voices in Russia.

That’s why a recent demonstration during a concert in St. Petersburg was so intriguing.

Russian people screamed condemnation of the war in Ukraine at a concert in St Petersburg.

Footage from the concert records a crowd of thousands of Russians chanting “F**k the war” over and over again.

Russian authorities have attempted to maintain strict censorship over information relating to the war but anti-invasion protests and demonstrations have still broken out across the authoritarian nation.

To take such a risk in Russia is no small thing, and Putin is undoubtedly feeling the heat.