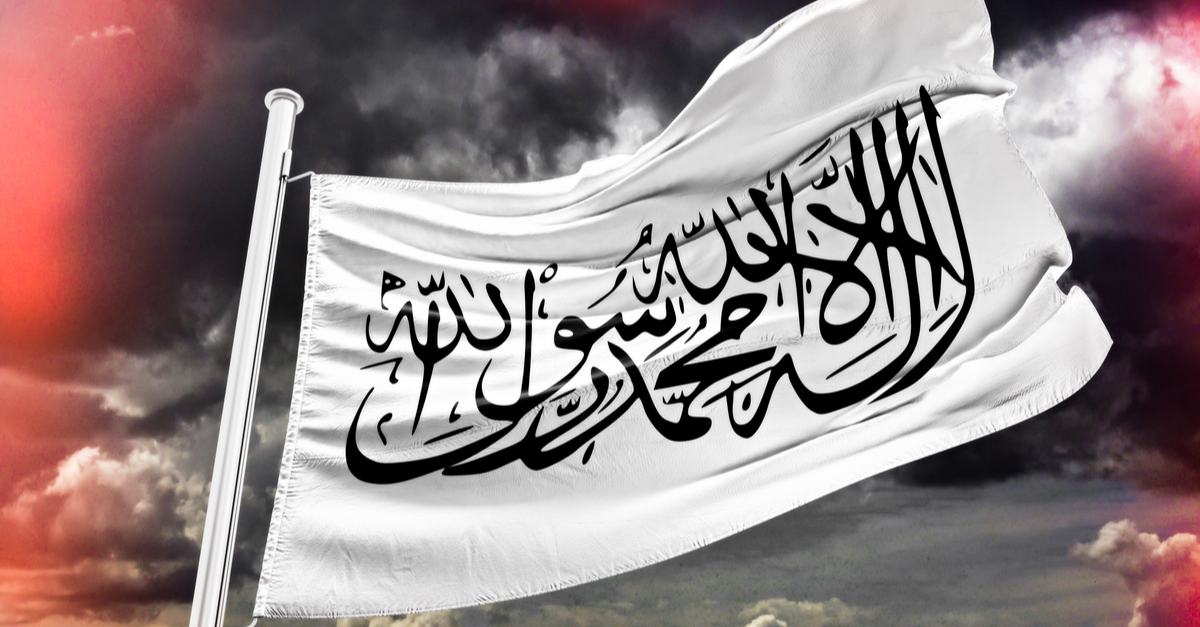 The American military withdrawal from Afghanistan was an unmitigated mess…and that’s putting it rather lightly.

Joe Biden’s decision to expedite the timeline of withdrawal achieved exactly what every expert within earshot said that it would:  It gave the Taliban the in they needed to tip the scales in their favor.  After more than a decade at war, it took the Islamic extremists only 11 days to re-conquer the nation.

In response to this abject failure of leadership, the Biden administration began deflecting their answers, instead speaking on some new “kinder, gentler” version of the Taliban that was set to rule, as if this made any of this acceptable in the least bit.

Afghanistan’s Taliban rulers on Sunday began enforcing an order requiring all female TV news anchors in the country to cover their faces while on-air. The move is part of a hard-line shift drawing condemnation from rights activists.

After the order was announced Thursday, only a handful of news outlets complied. But on Sunday, most female anchors were seen with their faces covered after the Taliban’s Vice and Virtue Ministry began enforcing the decree.

The Information and Culture Ministry previously announced that the policy was “final and non-negotiable.”

The decision came not without protest.

“It is just an outside culture imposed on us forcing us to wear a mask and that can create a problem for us while presenting our programs,” said Sonia Niazi, a TV anchor with TOLOnews. In an act of solidarity with female colleagues, the channel’s male personnel covered their faces with masks, including the main evening news reader.

This appeared to be a part of an ever-more-troubling pattern.

Earlier this month, the Taliban ordered all women in public to wear head-to-toe clothing that leaves only their eyes visible. The decree said women should leave the home only when necessary and that male relatives would face punishment for women’s dress code violations, starting with a summons and escalating to court hearings and jail time.

The Biden administration has failed America in a great many ways, but failing the good people of Afghanistan may be one of his greatest blunders thus far.