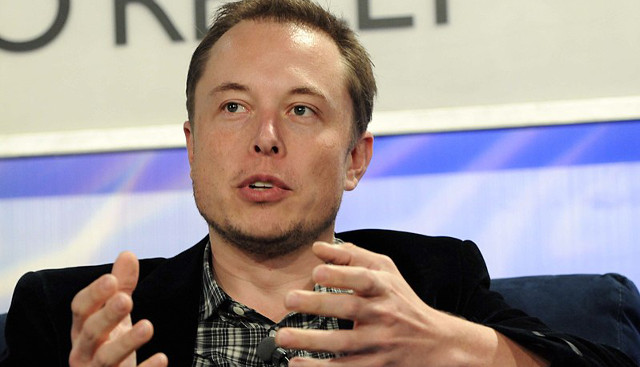 Over the course of the last few weeks, the world has gotten a little closer look at Elon Musk than they had in a while, and some of what has come of that attention has been rather controversial.

The Tesla CEO has been locked in a strange battle over the fate of Twitter, with his offer of $44 billion for the social media site having been accepted, at least partially, and then an ugly row over “fake” user numbers began to spill out into the press.  Now the deal appears to be on hold, but with the possibility looming that Twitter’s lawyers could force Elon’s hand.

And, beyond that, Musk has been far more political in his own tweets of late, simply slaughtering the Democratic Party at every turn.  This weekend was no exception.

Musk in a tweet accused the Biden administration of doing “everything it can to sideline” and ignore Tesla, despite its dominance in the electric vehicle industry.

Musk, who is making an increasingly fraught attempt to buy Twitter for $44 billion, suggested Thursday that Democrats would target him with a smear campaign after he announced that he would vote for GOP candidates.

“In the past I voted Democrat, because they were (mostly) the kindness party. But they have become the party of division & hate, so I can no longer support them and will vote Republican,” Musk tweeted Thursday.

“Now, watch their dirty tricks campaign against me unfold …,” he wrote, ending the tweet with a “popcorn” emoji.

Musk’s angst was compoundeed earlier in the week after he was accused of sexual assault by a former SpaceX employee.