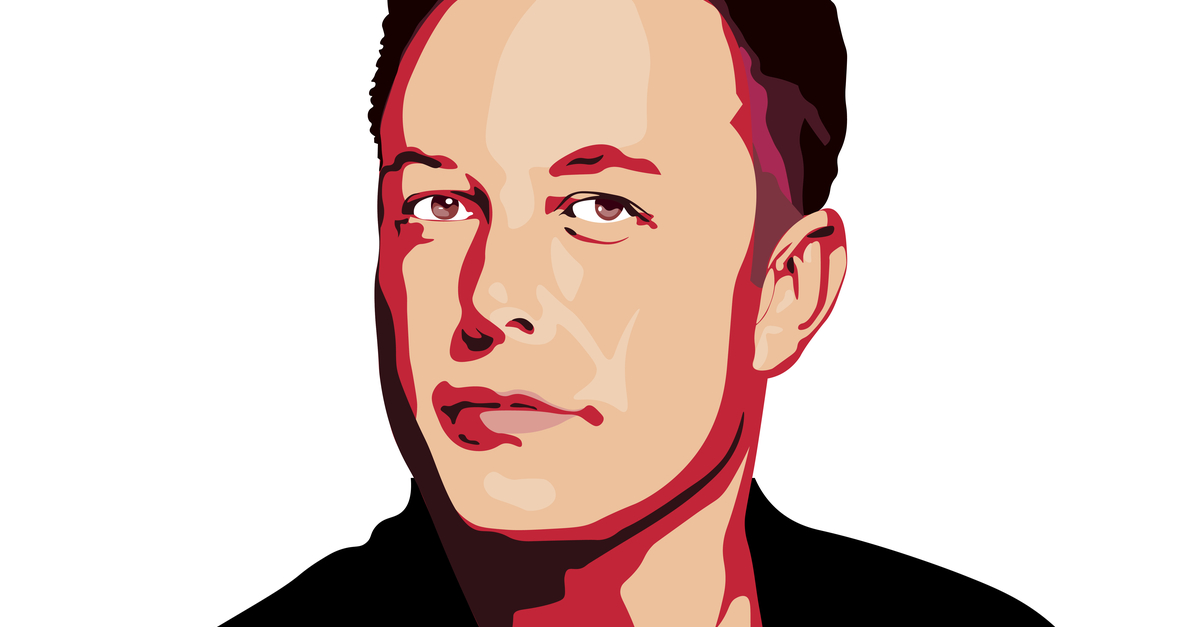 It took less than 24 hours for the assault to begin.

On Wednesday, Tesla and SpaceX CEO Elon Musk tweeted that he would be voting Republican from now on because Democrats had “become the party of division & hate.”

“Now, watch their dirty tricks campaign against me unfold,” the billionaire said.

In the past I voted Democrat, because they were (mostly) the kindness party.

But they have become the party of division & hate, so I can no longer support them and will vote Republican.

Now, watch their dirty tricks campaign against me unfold …

On Thursday, Business Insider, citing “interviews and documents” it had obtained, reported that the world’s wealthiest man had summoned a SpaceX attendant to his private cabin “for a full body massage” on a 2016 flight.

The documents said this woman later reported the incident and received a $250,000 severance payment from the company in 2018, according to Business Insider.

Oddly, the declaration was “signed by a friend of the attendant and prepared in support of her claim,” the report said. The outlet said “the details in this story are drawn from the declaration as well as other documents, including email correspondence and other records shared with Insider by the friend.”

The report explained that tthe 2018 agreement “included restrictive non-disclosure and non-disparagement clauses” that precluded the attendant from disclosing the incident.

Business Insider said that when it reached out to Musk for comment, “he emailed to ask for more time to respond and said there is ‘a lot more to this story,'” which he called a “politically motivated hit piece.”

In the email, Musk wrote, “If I were inclined to engage in sexual harassment, this is unlikely to be the first time in my entire 30-year career that it comes to light,” the report said.

Business Insider said it “extended the deadline” but Musk failed to respond.

The accuser’s friend, who has requested “anonymity, citing fears for her personal safety,” provided the outlet with more details, according to the report. She said she learned the story while hiking with the flight attendant shortly after the incident had supposedly occurred.

“She was really upset. She didn’t know what to do,” the friend was quoted as saying. “She figured things could just go back to normal and she would pretend like nothing happened. However, she started to feel as if she was receiving some sort of retaliation where her shifts were cut back, and she was starting to feel really stressed.”

“They [the flight attendant’s superiors] encouraged her to get licensed as a masseuse, but on her own time, on her own dime,” the friend said. “They implied that she would get to fly more often if she were to do this because she’d be able to give Elon proper massages.

“I thought that was kind of strange because — you weren’t hired to be a masseuse. You were hired to be a flight attendant. And if Elon likes massages, then he should be paying for you to go to masseuse school. But she was just so happy and eager to have the job and be able to travel.”

The declaration said, “Before the incident, she regarded Mr. Musk as a person to look up to. But after he exposed himself, touched her without permission, and offered to pay her for sex, she was full of anxiety. … She was being pushed out and punished for refusing to prostitute herself.”

The flight attendant did not comment on the story.

The friend told Business Insider she had not discussed her plans with the flight attendant before speaking out.

“I absolutely felt a responsibility to come forward with it, especially now,” she said. “He is the richest man in the world. Someone with that level of power causing that kind of harm and then throwing some money at the situation, that’s not accountability.

“There are predators all over the world. But when someone is particularly wealthy and powerful, they literally have systems that are like a machine working for them, to set them up to be able to do whatever they want.”

Musk reacted to the report early Friday morning on Twitter.

He said the “wild accusations are utterly untrue” and “the ‘friend’ in question who gave the interview to BI, is a far left activist/actress in LA with a major political axe to grind.”

But I have a challenge to this liar who claims their friend saw me “exposed” – describe just one thing, anything at all (scars, tattoos, …) that isn’t known by the public. She won’t be able to do so, because it never happened.

Did you actually respond to the reporters from BI?

No, it was clear that their only goal was a hit price to interfere with the Twitter acquisition. The story was written before they even talked to me.

Finally, we get to use Elongate as scandal name. It’s kinda perfect.

Musk became a target of the left the moment he revealed he had acquired a 9 percent ownership stake in Twitter in early April, and that intensified as he worked to fully purchase the social media company and end its censorship of conservative views.

He poses a huge threat to the left’s ability to control the national narrative. His repudiation of the Democratic Party on Wednesday was just further provocation.

The left is out to destroy him, and it will use every weapon at its disposal to do so.