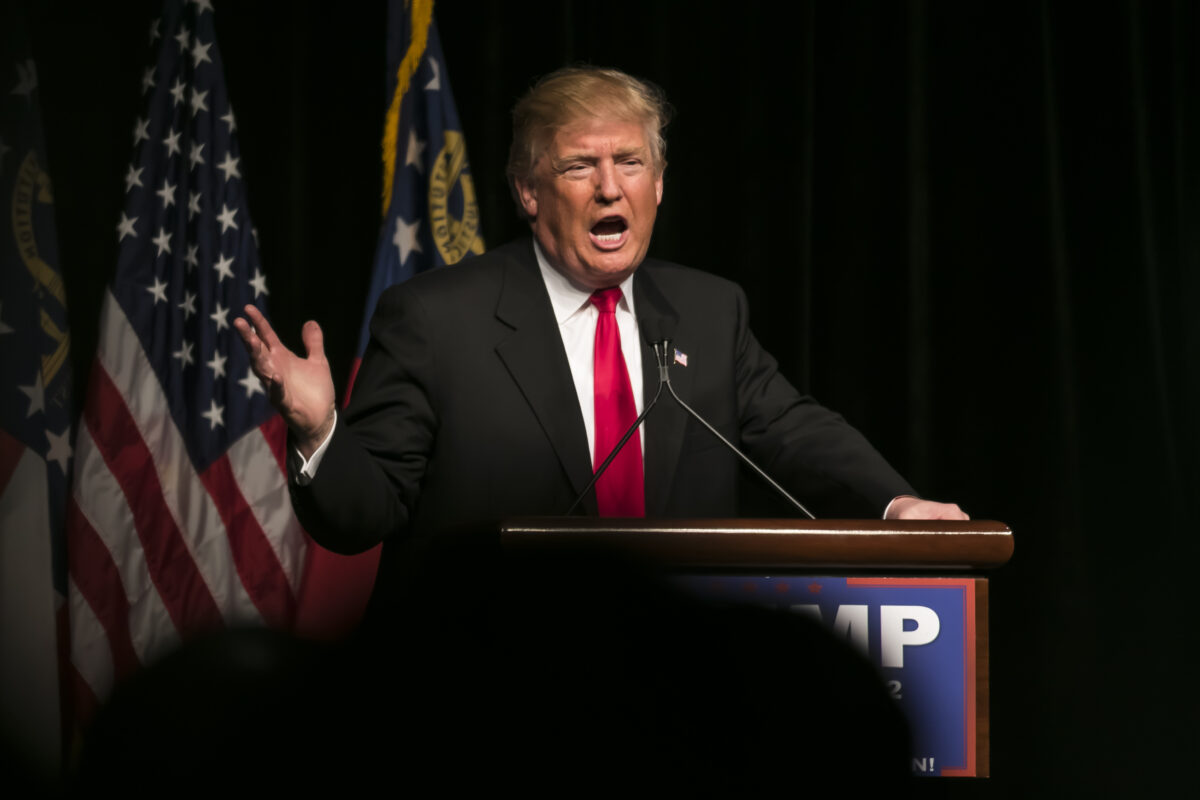 The following article, Trump Bails Out of GA Race After Perdue Pulls the Proverbial Plug, was first published on Flag And Cross.

The 2022 midterm elections here in the United States aren’t just a congressional contest that will shape the House and Senate for the next several years to come, but it’s also very much a test of who remains influential in American politics.

Endorsements are flying, and primary wins by those endorsees have long been seen as mighty feathers for one’s cap.  Former President Donald Trump has already notched a couple of these vicarious victories, cementing his place atop the GOP pecking order.

But as things began to heat up in the Peach State, Trump has decided it’s time to take a step away.

Former Sen. David Perdue’s once-spirited primary challenge to Georgia Gov. Brian Kemp appears to be sputtering in the homestretch ahead of Tuesday’s vote.

Even the man who recruited Perdue to run against Kemp — former President Donald Trump — seems to have given his campaign up for dead, said three Republicans who have spoken to Trump. They say Trump has groused about what he believes is a lackluster campaign effort from Perdue.

Trump isn’t planning to make any more personal appearances in Georgia in Perdue’s behalf, having sunk enough of his own political capital in a race that looks like a lost cause, said a fourth source, a person close to the former president, speaking on condition of anonymity to talk more freely about Perdue’s prospects.

Perdue has essentially given up as well, having not spent any of his own money on advertising in several weeks.

Kemp is now unafraid to show that he’s reading between the lines.

The sense of Perdue’s implosion was apparent Thursday at Kemp’s two rallies, where he repeatedly name-checked his likely general election opponent, Stacey Abrams, and didn’t mention Perdue at all.

Georgia went blue back in 2020 for the first time in several decades.

The aforementioned Abrams is notorious for her unwillingness to concede her previous gubernatorial loss to Kemp.