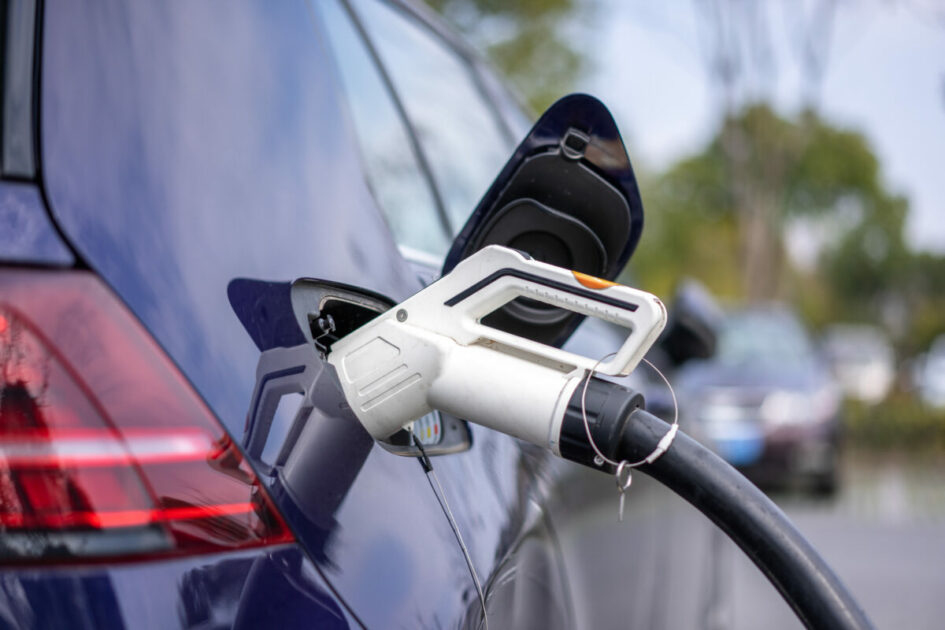 The following article, Overlooked Detail in Government’s Electric Vehicle Scheme Could Have Seismic Effect on Our Environment, was first published on Flag And Cross.

Those wonderful electric cars we’re supposed to be driving have an environmental downside besides the dirty batteries.

It seems human behavior has gotten in the way of technology. Electric car advocates are pointing out a problem apparently nobody thought of: Tax breaks to buy electric cars will increase emissions.

You read that right.

Here’s the situation, according to recent peer-reviewed research published in Nature Sustainability.

People will take advantage of tax subsidies to buy electric vehicles. However, an electric vehicle needs to travel a certain number of miles in its lifetime — 28,069 to 68,160 — to provide enough emissions savings to offset the substantial environmental costs of its production.

The human behavior issue, the researchers wrote, is that the emerging pattern is for people to buy an electric vehicle as a second car. And households tend to put more mileage on their primary car.

So the electric vehicle grabs its tax break but languishes as a garage queen, unable to pay for its planet damage while the internal combustion primary car continues on its smoky way.

“That’s not a good use of government capital,” according to Nunes, a research fellow at Harvard.

Building an electric vehicle produces some 70 percent more emissions than making a gasoline-powered car, Streets Blog reported. The bulk of the emissions comes from battery manufacturing.

To achieve enough mileage to amortize their environmental costs, households need to keep electric cars for five to 13 years, according to Nunes. Many don’t but scrap the vehicles, meaning their development ultimately harmed the environment.

In California, the typical electric car is only driven 5,000 miles per year.

With the average length of American car ownership at 6.61 years, Nunes said there need to be tax incentives for buyers to purchase used electric vehicles.

Electric cars may have a place in urban areas like Los Angeles or Denver with geography that invites problems like smog. Vehicle range and charging issues may not be a problem there.

“Over the past 30 or 40 years, both political parties, but particularly Democrats, have talked a lot about climate change,” Nunes said.

“But instead of selling us electric cars, what they should be working towards is disincentivizing car ownership. … This notion that all we need to do is throw more money at green tech and no one needs to change anything else — to me, that’s really misguided.”

That’s the bottom line, ultimately — to get you out of your car.

That’s from a Harvard-based researcher.

Continue reading: Overlooked Detail in Government’s Electric Vehicle Scheme Could Have Seismic Effect on Our Environment ...