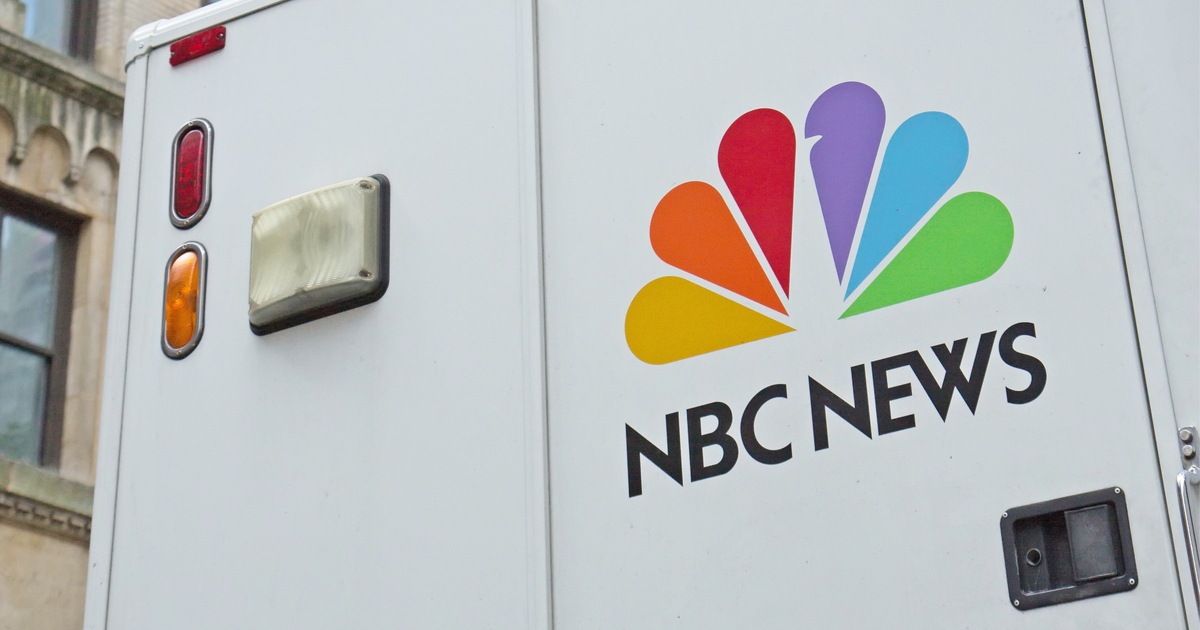 The following article, NBC Finally Admits That Hunter Biden Laptop Story is Real, was first published on Flag And Cross.

The selective ambivalence of the mainstream media is just diet lies, we must always remember this.  It’s like poisoning a healthy cereal but only telling folks about the “essential vitamins and minerals”, leaving off the part about the cyanide.

So when the infotainment industry decides to simply ignore a story, arbitrarily, they are withholding the bigger, more important truth.  The full truth.

Such is the story of the Hunter Biden “laptop from Hell”, that the mainstream media wouldn’t talk about at all until Joe Biden was elected President.  To do so would cast doubt on his family’s ability to avoid nepotism and/or trouble, and may have swayed the 2020 election.

But now that there has been a significant amount of pressure put on them, they’re beginning to crack.

NBC News is the latest legacy news organization to offer delayed legitimacy to the Hunter Biden scandal after downplaying the revelations from his laptop during the 2020 presidential election.

NBC published a story Thursday headlined, “Analysis of Hunter Biden’s hard drive shows he, his firm took in about $11 million from 2013 to 2018, spent it fast,” citing documents showing the fortune he made while working for the Ukrainian energy company Burisma, as well as through his business ties to a Chinese energy company. It also aired a package about the story Wednesday on “NBC Nightly News,” its flagship evening program.

The report also highlighted some of Hunter Biden’s expenditures showing he “spent more than $200,000 per month from October 2017 through February 2018 on luxury hotel rooms, Porsche payments, dental work and cash withdrawals.”

“NBC News obtained a copy of Biden’s laptop hard drive from a representative of Rudy Giuliani and examined Biden’s business dealings from 2013 to 2018 based on the information available on the hard drive and the scope of the documents released by the Senate,” the report stated.

This new report flies in the face of how NBC News and its sister cable network MSNBC covered the Hunter Biden laptop’s contents when the story was broken by the New York Post in 2020.

Objective journalism, this was not, and our nation must continue to demand better, lest we wish to fall into the propaganda dystopia that nations such as China and Russia are dealing with.