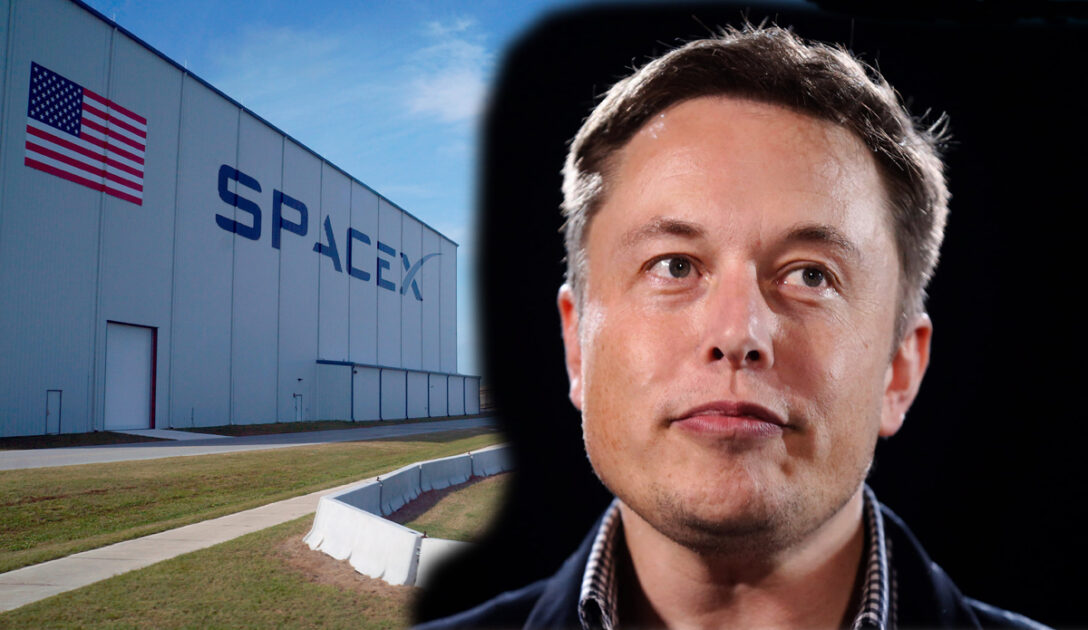 The following article, EEK ELON! Musk Sexual Assault Story Comes to Light Ahead of Twitter Deal, was first published on Flag And Cross.

Just as Elon Musk was set to make an unprecedented mark on the social media landscape, his proverbial train has been derailed.

Musk, who has been bickering with Twitter over their phony user data, was set to drop $44 billion on the deal, when he was suddenly sideswiped by a SpaceX-related sexual assault allegation.

SpaceX CEO Elon Musk denied a sexual assault claim from a former flight attendant, whom the company reportedly paid $250,000 as part of a severance agreement in 2018.

Musk, in a Thursday tweet following the story, claimed the story should be “viewed through a political lens.”

A declaration signed by the attendant’s friend detailed the incident, which reportedly took place in 2016. Email correspondence and other records, which the friend provided Business Insider, reportedly corroborate the claims. The attendant reportedly told her friend that SpaceX encouraged her to get licensed as a masseuse, so she could give Musk massages. She said Musk propositioned her during one such massage.

Musk claimed that the story was a “politically-motivated hit piece”, and pointed to his decades of time in the public eye with no scandals as corroborating evidence of his alleged innocence.