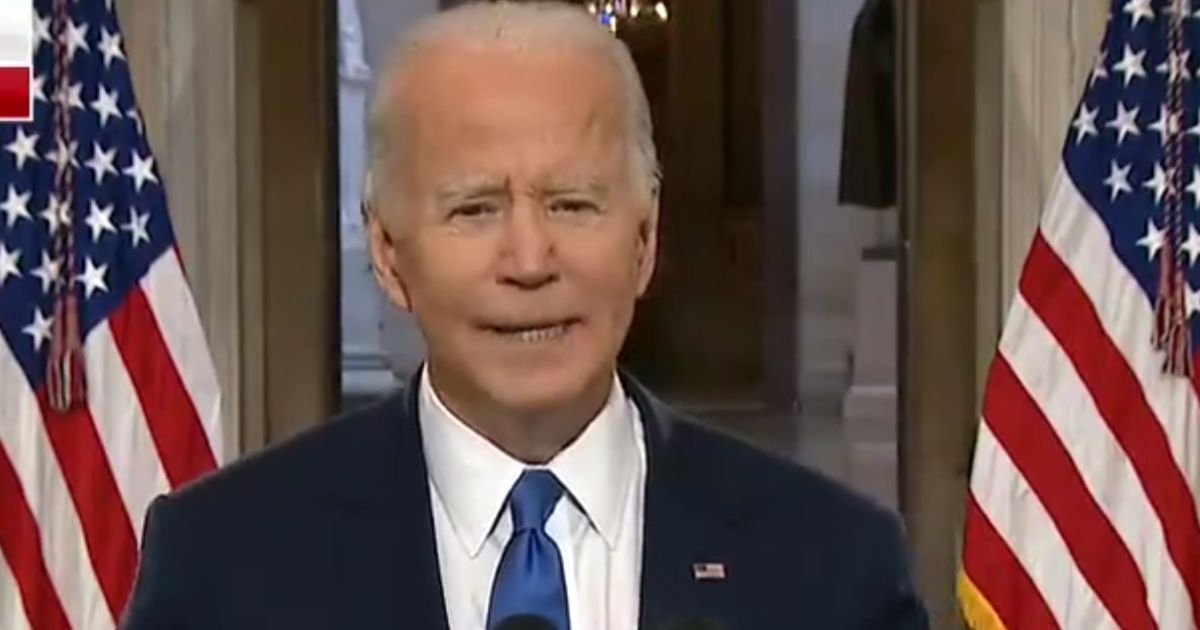 The following article, DOWN AGAIN: Biden’s Approval Now in Dramatic Free-Frall, was first published on Flag And Cross.

Things have been fairly bad at the White House for a while now, and the whole world knows it.

Joe Biden, who was reluctant to even run for President in 2020, has been governing with the same dullard-ly pace that he was roped into the nomination with.  Ergo, nothing is getting done.

The economy is tanking.  The border is leaking like a sieve.  Russia is imposing its will on the world unabated.

And so, unsurprisingly, his approval ratings are now simply swirling the drain.

President Joe Biden’s approval rating has plummeted in May to its lowest point since he took office, according to a poll commissioned by the Associated Press.

The poll, published by the Associated Press-NORC Center for Public research, shows that only 39% of adults in the United States approve of Biden’s performance as president.

Biden has been insisted on his impending run for reelection in 2024, and to say that this has Democrats squirming would be a vast understatement.