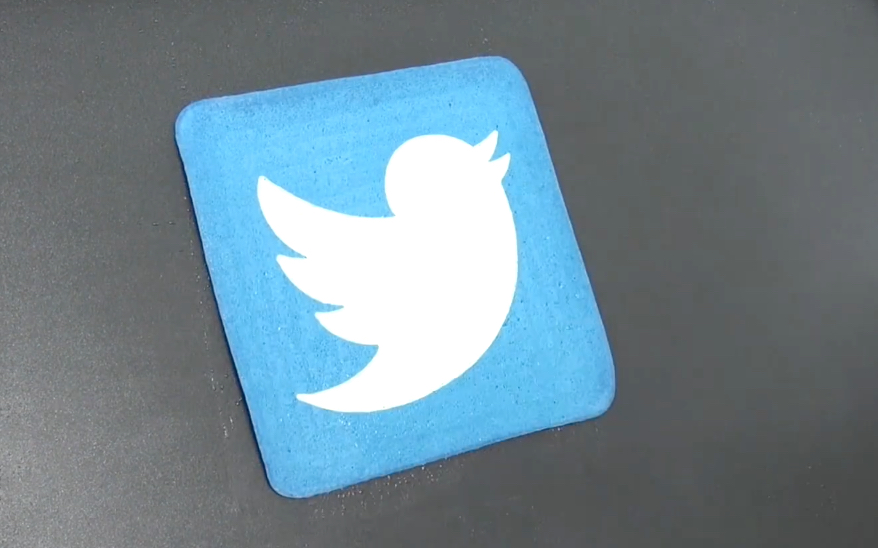 The following article, Twitter Turns the Tables on Elon Musk, Intends to ‘Close the Transaction and Enforce the Merger Agreement’, was first published on Flag And Cross.

In a reversal of roles from the beginning of Elon Musk’s takeover attempt of Twitter, the billionaire now appears to be tentative about the whole thing, and the company is panting hotfoot to complete the deal.

On Friday, Musk stated his $44 billion purchase of twitter was “on hold” over the issue of bots. Since then, Musk has blended statements about his willingness to go forward with his doubts that fewer than 5 percent of Twitter’s accounts are bots.

Experts trying to guess at Musk’s motives, aside from the joy of trolling the world, have guessed that either Musk wants to off the deal or wants to renegotiate the price.

On Tuesday, Twitter’s board said that it would like all of this fol-de-rol over and retreated into the world of corporate-speak by issuing a statement saying the company was “committed to completing the transaction on the agreed price and terms as promptly as practicable,” according to The New York Times.

Twitter urged stockholders to support Musk’s bid and called on him to do the same.

“The board and Mr. Musk agreed to a transaction at $54.20 per share. We believe this agreement is in the best interest of all shareholders. We intend to close the transaction and enforce the merger agreement,” the Twitter statement said.

Some said Musk is simply trying to wear out Twitter with his twists and turns.

“I think all of this is just him making a lot of noise and showing the kind of headaches that he would cause for the company if they were to try to litigate this,” said Ann Lipton, a professor of corporate governance at Tulane Law School.

Ele Klein, co-chairman of the global shareholder activism group at the law firm Schulte Roth & Zabel, said Twitter’s board is now caught in a trap.

“It then becomes a question of, if you’re the company, even though you have a really great fact pattern, how long do you want to spend fighting,” Klein said. “Life’s too short to fight with Elon Musk.”

Twitter said in a Tuesday filing that if the deal does not go through, the company would pay a price by having its stock decline in value, the Times noted.

A report in The Washington Post likened Musk’s dealings with Twitter to “a dog playing with a toy,” attributing the quote to “a person familiar with the situation.”

“No matter what: The company is in play now. I don’t think it’s a situation where Elon walks away and things can go back to normal,” the Post’s source said.

Dan Ives, an analyst at Wedbush Securities, indicated Musk has “cold feet” and believes he is using “the bot issue as a scapegoat to get out of the Twitter deal.”

Ives said he expects a revamped deal will follow.

“There is a zero percent chance the deal price will stay the same based on where the stock is trading right now,” he said.

“It’s difficult to have a meaningful dialogue against a troll with 80 million baby trolls following him,” one source is quoted as saying to the Post.

Continue reading: Twitter Turns the Tables on Elon Musk, Intends to ‘Close the Transaction and Enforce the Merger Agreement’ ...

If Half of your customers are just Bots, you’re not worth the Price!