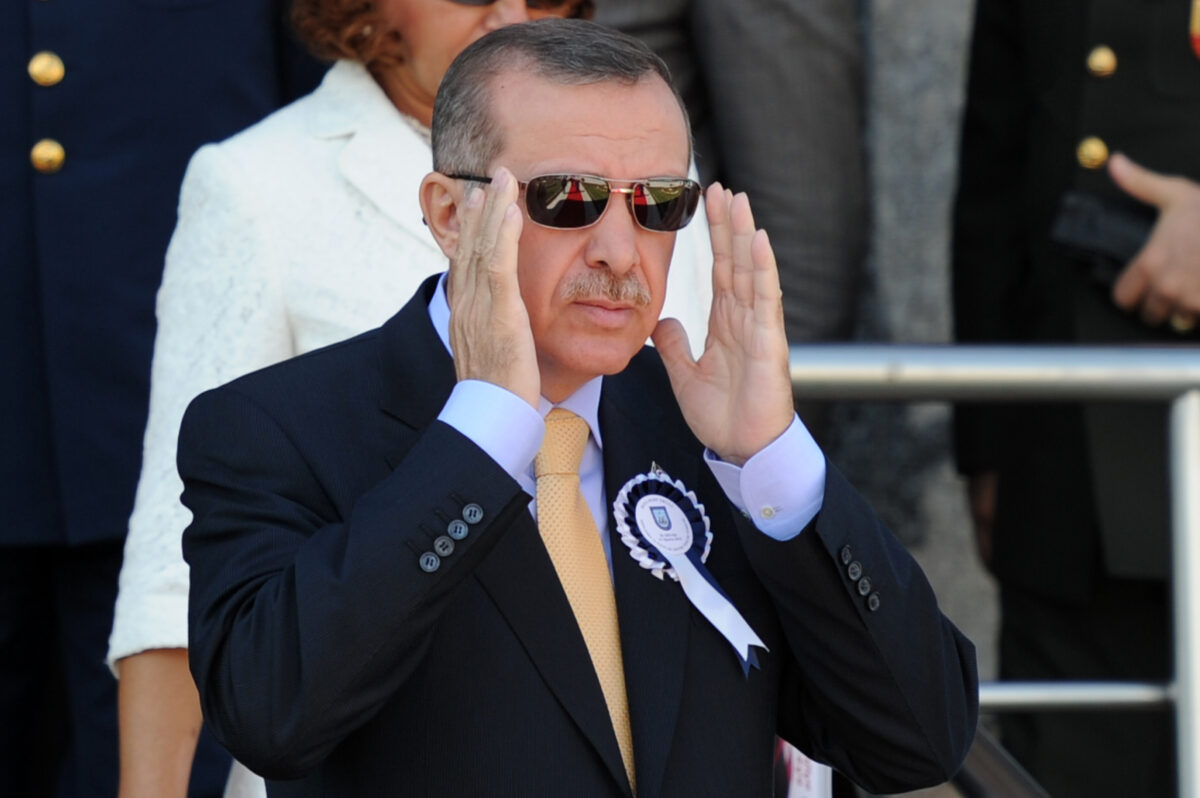 The following article, Turkey Tries to Torpedo NATO Expansion to Finland, Sweden, was first published on Flag And Cross.

On Thursday, US President Joe Biden hosted the leaders of Sweden and Finland at the White House, appearing together at a diplomatically seismic joint press conference.

The two European nations, fearful that Vladimir Putin won’t stop at invading Ukraine, have officially applied to join NATO – a surprising move given both countries’ staunch neutrality over the last several hundred years.

The US was pleased to have them involved, and made sure to blame Putin himself for their sudden interest.

But not every NATO member was thrilled, with Turkey attempting to put the kibosh on the entire thing.

NATO’s expansion amid the most significant threat to Europe since World War II appears unlikely as Turkish President Tayyip Erdogan on Thursday reiterated his opposition to NATO membership for Sweden and Finland.

Erdogan had suggested in recent days that he could cause trouble for Stockholm and Helsinki as they tried to join the 30-member alliance.

But the Turkish President’s comments Thursday spelled out a more definite conclusion to the European nations bolstering their security defenses through NATO.

The issue was a complicated one.

Speaking to a group of young Turks in a video posted to his Twitter, Erdogan accused Sweden and Finland of being a “home to terror[ists]” – a comment that references his displeasure at their refusal to extradite individuals Turkey has deemed “terrorists.”

“NATO is a security organization, we cannot accept the presence of terrorist organizations in it,” Erdogan said according to a translation by Turkish media.

The Turkish president accused not only the two European nations, but top NATO nations like the U.S., of turning a blind eye to “harassment” its claims to have endured from members of the Kurdistan Workers Party (PKK).

The US appeared unfazed by the comments, however, suggesting that Turkey’s objection would likely be resolved or dissolved in time to welcome the new European members.