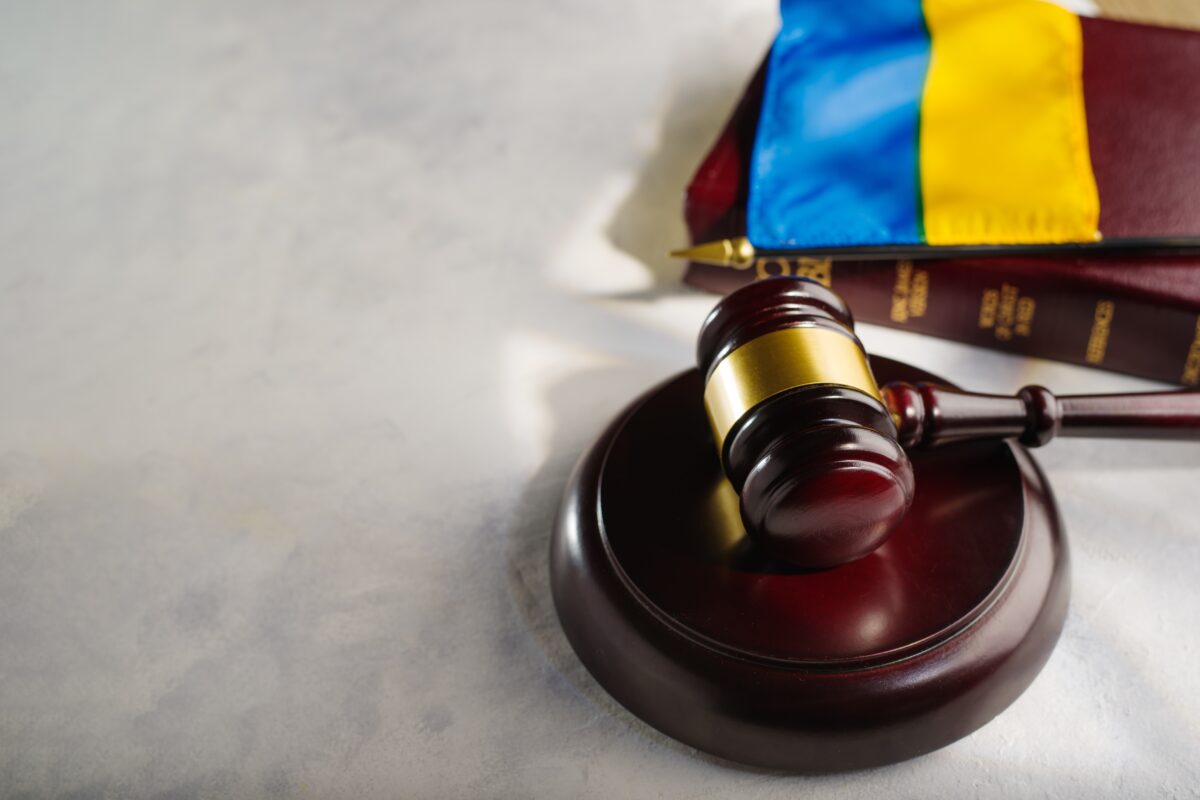 The unmitigated mess that is Russia’s invasion of Ukraine has entered a new phase this week, as a rare intra-fighting war crimes trail takes place in the attacked nation.

More often than not, these trials take place internationally, and well after the fighting has commenced.  But, given the nature of the situation and of Russia’s unbreakable abstinence, Ukraine was ready to send a stern message to the Kremlin.

And boy, did they ever.

The first Russian soldier to face a war crimes trial in Ukraine asked the country for forgiveness after pleading guilty on Thursday.

Vadim Shishimarin, 21, is accused of murder in the death of a 62-year-old unarmed civilian on Feb. 28, just four days after Russia’s invasion of Ukraine began. Shishimarin delivered a detailed account of the shooting and the events leading up to it in court on Thursday.

“I know that you will not be able to forgive me, but nevertheless I ask you for forgiveness,” he said.

The widow was not ready to take that step.

Shishimarin confessed to firing his AK-47 through the open window of a stolen car, striking Oleksandr Shelypov in the head and killing him.

Shelypov’s widow, Kateryna, traveled roughly five hours to Kyiv to see the trial, according to the Daily Mail.

“He should rot in jail, and spend the rest of his days thinking about what he has done,” she reportedly told the outlet. “I came to see him in person. He looked like a child, but nevertheless he will get his punishment.”

The Russian army’s morale has been waning dramatically in recent weeks, and seeing Shishimarin grovel for forgiveness after pleading guilty will certainly not help the Kremlin’s confidence problem.