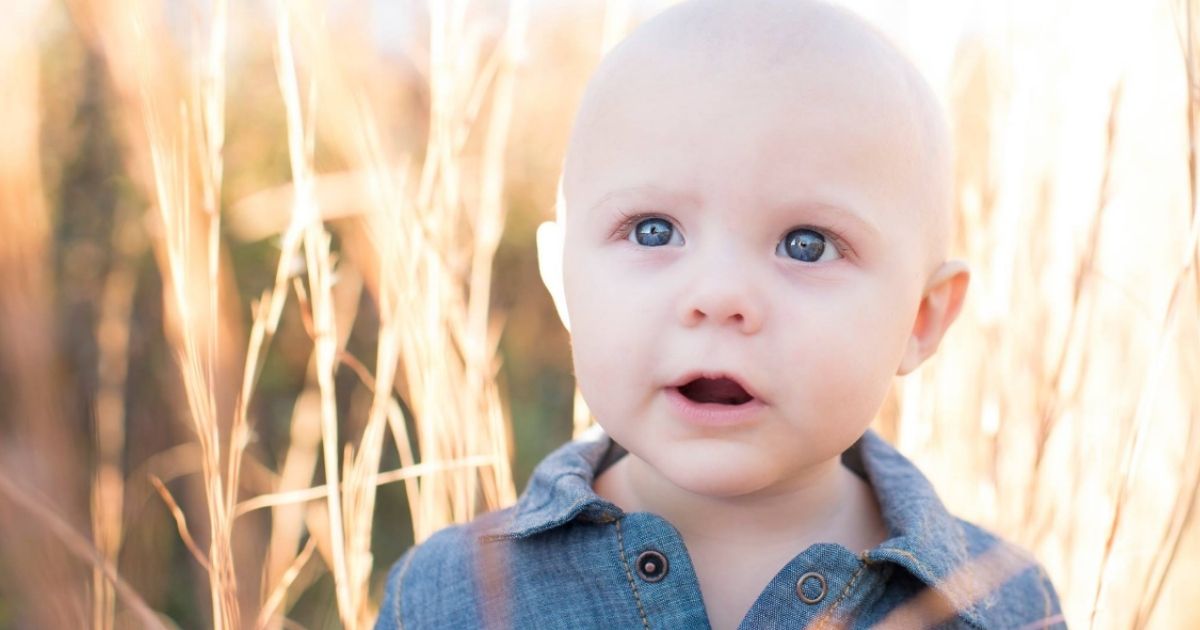 The following article, Op-Ed: God’s View on Babies – Inside and Outside the Womb, was first published on Flag And Cross.

Over the course of just a few years, the public abortion debate has gone from arguments over when life begins to lawmakers proposing legislation that allows a baby to be killed after birth.

A great public outcry resulted after it became known that Virginia Del. Kathy Tran proposed a bill on Jan. 9, 2019, that would allow a woman to receive an abortion at full term and even while in labor.

In explaining to a reporter how Tran’s new liberal abortion law would function, then-Virginia Gov. Ralph Northam, a former pediatric neurologist, disclosed in a recorded and broadcast interview, “If a mother is in labor, I can tell you exactly what would happen. The infant would be delivered, the infant would be kept comfortable, the infant would be resuscitated, if that is what the mother and the family desired, and then a discussion would ensue between the physicians and the mother.”

In other words, infanticide.

Stunningly, the day Tran proposed a bill that would allow a live baby to be killed or left to die, she offered a bill to protect the lives of moths.

Tran’s abortion bill died in committee, but many states have passed or are considering legislation that essentially removes all penalties and restrictions and allows abortions through the end of the third trimester up to birth.

The most glaring example occurred on the 46th anniversary of the Roe v. Wade Supreme Court decision that legalized abortion. On Jan. 22, 2019, the New York Legislature passed a bill that allows abortions into the third trimester and even during labor. When the bill was passed into law, legislators stood up and cheered, and, to celebrate, then-New York Gov. Andrew Cuomo lit up One World Trade Center and other landmarks in pink, which, until then, had been a symbol of the celebration of life, i.e., a woman beating breast cancer.

Yet another illustration is New Mexico’s new law that allows abortions through all nine months of pregnancy. The law also removes conscience protections for pro-life medical workers who do not want to participate in abortions and eliminates criminal penalties for anyone who kills a woman while performing an abortion. A clinic in Albuquerque is one of only a few independent facilities in the country that perform abortions close to the third trimester without conditions.

“New Mexico is one of seven states that do not have a gestational limit for abortion, though partial-birth abortions are illegal in the state. As a result, Albuquerque, the state’s largest city, is often referred to as the ‘late-term abortion capital of the world,’” according to The Ethics and Religious Liberty Commission.

In Massachusetts, 16-year-old girls cannot legally vote or buy an alcoholic drink, but a new law passed in 2020 allows them to have abortions upon demand without the consent of their parents. “With this law, Massachusetts becomes the first state ever to legislatively remove a parental consent requirement as unnecessary,” an article in Ms. magazine gushed. “Similar efforts to repeal parental consent laws are underway in Illinois, Virginia, Michigan, and Wisconsin.”

Pro-life advocates call Vermont’s new statute the most radical abortion law in the world with no limitations. The Vermont law even stipulates that a “fertilized egg, embryo, or fetus” has no independent rights. Experts warn that legislation opens the door to gruesome fetal experimentation.

Wanting to further promote abortion, the Vermont General Assembly introduced Proposal 5, an amendment to the state’s constitution that would ensure abortion on demand remains legal in Vermont throughout all nine months of pregnancy in the event that Roe v. Wade is overturned. The amendment has been passed by the Senate and was approved by the House in early 2022. Voters will decide on the amendment in the November election.

And on the national scene, protections for our most vulnerable citizens took a heavy blow on Feb. 25, 2019, when pro-abortion U.S. senators blocked the Born-Alive Abortion Survivors Protection Act. The bill would have forced doctors to provide medical care to a baby born alive in a failed abortion.

Some clarity is in order. Legislators and judges alike need to understand when life begins from a biblical perspective — a truth that is written on the hearts of every human being (cf. Romans 2:15).

Here, then, is the case from the Scriptures relative to life’s beginning at conception and the surrounding case for governmental enforcement of that clear and consistent propositional truth in the Word of God.

Continue reading: Op-Ed: God’s View on Babies – Inside and Outside the Womb ...