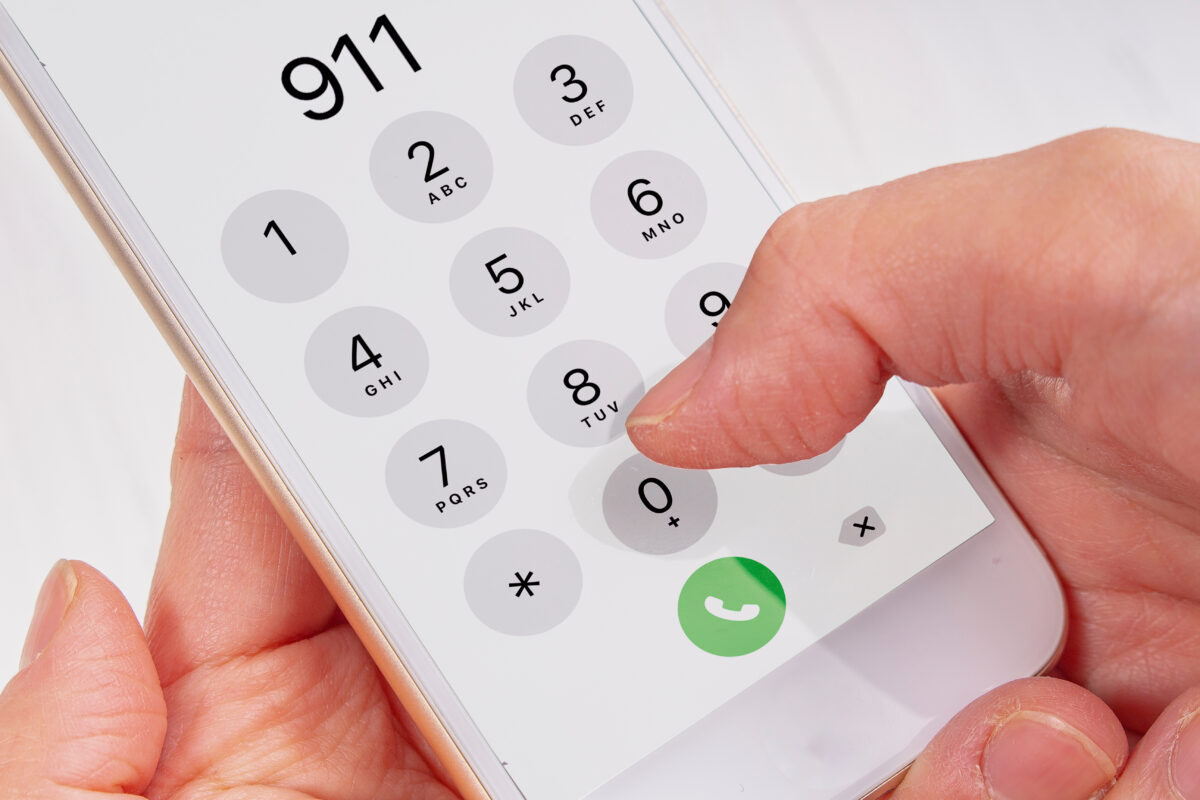 The following article, Buffalo 911 Dispatcher Who ‘Said Something Crazy’ and Hung Up on Caller Hiding from Shooter Suspended, was first published on Flag And Cross.

A 911 emergency dispatcher has been put on leave after an allegation of improper conduct during Saturday’s massacre at a New York supermarket.

On Saturday, a gunman wearing military fatigues, body armor and a tactical helmet killed 10 people and wounded three others in a massacre at a Tops supermarket in Buffalo. The alleged shooter, 18-year-old Payton Gendron, has been charged with first-degree murder and has entered a not-guilty plea.

As the incident was unfolding, an assistant manager whose name was given as Latisha told  WGRZ-TV that she tried to call 911.

“I tried to call 911 and I was whispering because I could hear him close by and when I whispered on the phone to 911, the dispatcher started yelling at me, saying, ‘Why are you whispering, you don’t have to whisper,’” she said.

People called for help and this was the response… pic.twitter.com/EFLG2gJn28

“And I’m trying to tell her, like, ‘Ma’am he’s in the store, he’s shooting, he’s an active shooter, I’m scared for my life’ and she said something crazy to me and then she hung up in my face,” she said.

“And I had to call my boyfriend and tell him to call 911,” Latisha said.

Erie County, which oversees the 911 emergency call center, said the allegation “has been investigated” and “immediate action was taken.”

“The individual who took that call is now on administrative leave pending a disciplinary hearing,” the county said in a statement.

Shonnell Harris Teague, a manager at Tops,  said that Gendron was at the store Friday, the day before the massacre, according to WABC-TV.

She said she saw him sitting on a bench with what she called a camper bag on his back.

He was wearing the same camouflage gear he had on during Saturday’s attack, she said.

Gendron had entered the store Friday evening, but he appeared to be bothering people as they were shopping, she said.

Teague said she asked him to leave and he did so.

Shonnell Teague manager of Tops Friendly Market in Buffalo, claims suspected gunman Payton Gendron visited the store on Friday while disguised as a homeless person. She claims he ‘acted like he needed change’ but was really surveying the storehttps://t.co/XmxnY4kt5z

The next day was different.

“I see him with his gear on and his gun and how it was all strapped on.… I (saw) all the other bodies on the ground,” she said. “It was just a nightmare.”

Officials said that Gendron also made a visit to the Buffalo area in March and was confronted by a security guard as he was making a map of the store.

Continue reading: Buffalo 911 Dispatcher Who ‘Said Something Crazy’ and Hung Up on Caller Hiding from Shooter Suspended ...