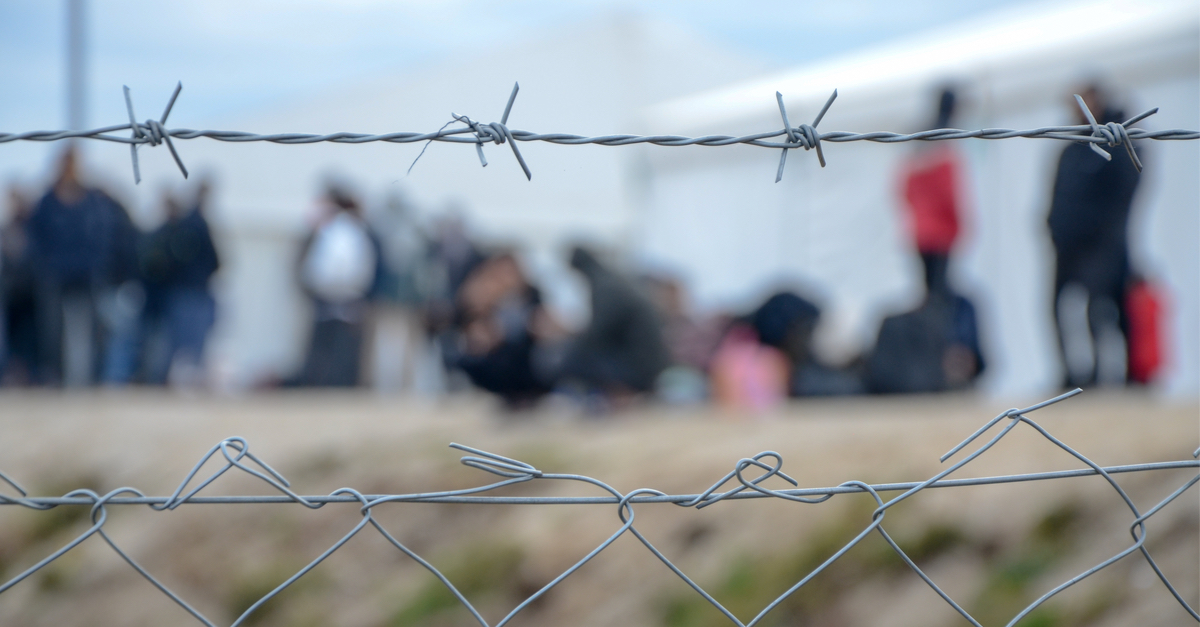 The following article, Russia Has Tens of Thousands of Ukrainians in ‘Camps’ Says Zelenskyy, was first published on Flag And Cross.

World War II comparisons have been flying around the media sphere from the moment that Russian tanks rumbled across the border into Ukraine, and they certainly aren’t going to be slowing down any time soon.

The clearest similarity thus far has been Vladimir Putin’s Hitler-esque belief in reunifying some long-lost Russia mega-nation with his arbitrary decisions about where the borders of his country should end.  This conquest is not unlike the führer’s in that regard, and his tactics appear to be fairly similar as well.

Tens of thousands of Ukrainians are held in camps on Russian territory that were created according to the Nazi model, Ukrainian President Volodymyr Zelensky has said.

He said this in his virtual address to the Cannes Film Festival opening ceremony, according to an Ukrinform correspondent.

The Ukrainian President did not mince his words.

“More than 500,000 Ukrainians have been deported to Russia by force, and tens of thousands stay in Russian camps that were created according to the model of Nazi camps. Nobody knows how many people will survive there, but everyone knows who is to blame for that,” Zelensky said.

Russia, and Putin himself, are already the subject of several international war crimes investigations, with an undoubted trove of future probes lining up as we speak.

This latest abomination will undoubtedly spark countless other inquiries to boot.

Continue reading: Russia Has Tens of Thousands of Ukrainians in ‘Camps’ Says Zelenskyy ...