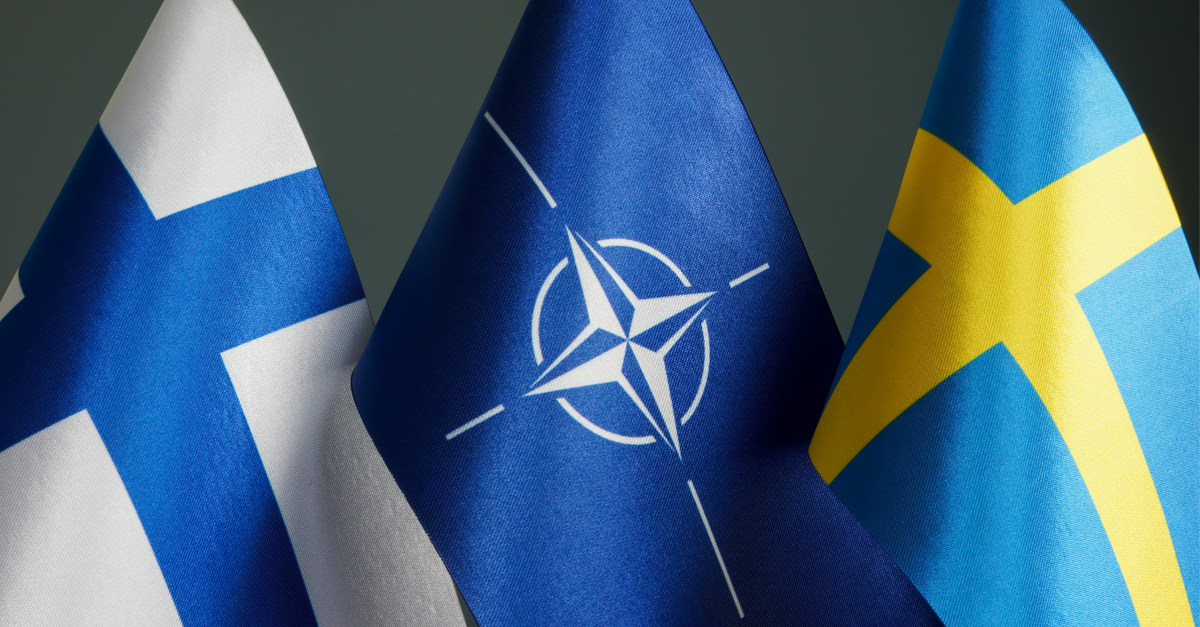 Russia’s reasoning for invading Ukraine has been a scattershot smattering of gibberish and nonsense, at least for the most part, and this week has prove to us once again that the Kremlin is in way over their head at the moment.

Vladimir Putin first suggested that he was looking to “de-nazify” Ukraine, whose President is the Jewish descendent of Holocaust victims.

Then he claimed that he needed to take control of Ukraine in order to prevent it from joining NATO, with the expansion of the international security alliance being an unacceptable escalation in the eyes of the Kremlin.

NATO Secretary-General Jens Stoltenberg told reporters that the treaty organization had formally accepted the applications, which have been in development over the past week.

“I warmly welcome the requests by Finland and Sweden to join NATO. You are our closest partners,” Stoltenberg told reporters after a receiving their application letters from the two Nordic countries’ ambassadors.

There was no doubt about their chances, either.

“It’s an absolute certainty that NATO will approve Finland and Sweden’s application for membership… This will fundamentally transform the balance of power between Russia and the West, in Northern Europe, in favor of the alliance,” said Rebekah Koffler, a former Defense Intelligence Agency intelligence officer and the author of “Putin’s Playbook: Russia’s Secret Plan to Defeat America.” She added, “Russia’s nuclear-capable Iskander missile presents a serious threat to NATO forces, however.”

Much of Russia’s invasion of Ukraine has been embarrassingly bungled, from the NATO expansion blowback to the lack of ammunition, and the Kremlin’s fighting force is facing such a morale morass that some have begun to shoot themselves in the legs in order to be sent home.