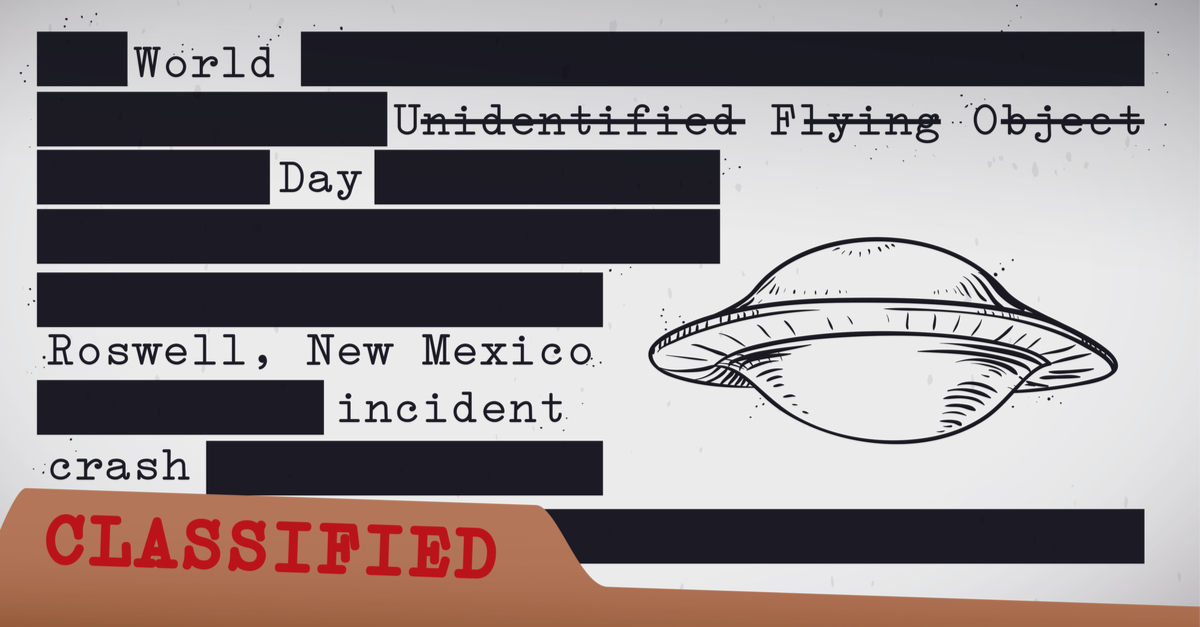 On Tuesday, the Pentagon was involved in an unprecedented public hearing on Capitol Hill regarding one of the most mysterious phenomena the world has ever seen.

For the first time in 60 years, the US government was willing to speak to the general public on the subject of UFO, and reveal at least some of the information that’s been gathered over the years.  This included a number of stunning videos and images of unknown aircraft that some lawmakers fear could constitute a national security threat.

But the American people didn’t get all of the information, and they may never see the whole picture on account of bickering within the Pentagon.

“Without forcing peoples’ hand, it is going to be very difficult to uncover legacy ventures and programs that we know about based on oral interviews we dug up,” said a Defense Department official who is involved in the new effort but was not authorized to speak publicly. “There has to be a forcing mechanism.”

“There has to be something to hold people accountable but also give them a chance to come out clean for a period of time,” the official added, noting that in his experience the Pentagon oversight group has been “stonewalled.”

There was plenty still out there to be learned.

The official said there are people with knowledge of the phenomena who have yet to contribute to the oversight effort.

“These people exist and they are protecting very interesting information,” the official said.

Another intelligence official would go on to suggest that there was a “great deal” more that the government knows on the subject, but has not yet been revealed due to “security issues”.