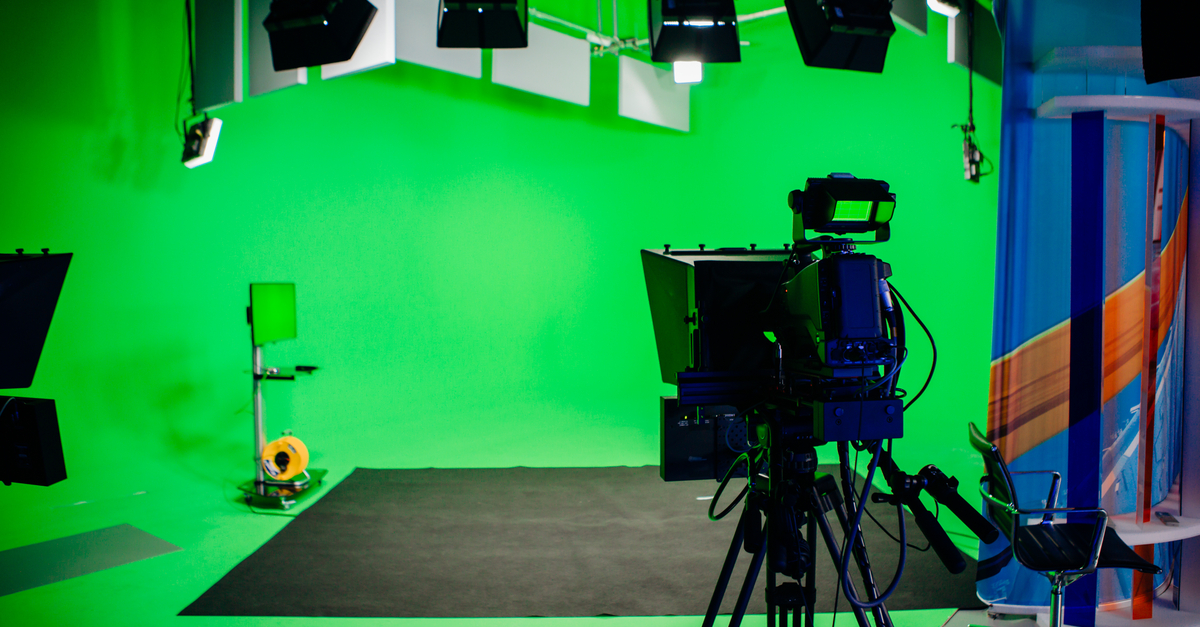 The following article, Elon Musk Unleashes on Biden: ‘The Real President Is Whoever Controls the Teleprompter’, was first published on Flag And Cross.

In a tech conference interview Monday, Tesla CEO and potential Twitter purchaser Elon Musk slammed President Joe Biden as a figurehead who’s simply mouthing words that have been put in front of him by handlers who stay behind the scenes.

“It’s hard to tell what Biden’s doing, to be totally frank,” Musk said in a clip from his interview that was posted to Twitter by conservative journalist Tom Elliott.

Musk then joked about Biden repeating words without knowing what he’s saying.

“If someone were to accidentally lean on the teleprompter, it’s going to be like ‘Anchorman,’ ‘UUASDF123′ you know, type of thing,” he said, referring to the movie “Anchorman: The Legend of Ron Burgundy” in which the title character read whatever was posted on a teleprompter.

“This administration, it doesn’t seem to get a lot done,” Musk said.

According to Business Insider, Musk was speaking by video to the All-In Summit, a technology conference in Miami, hosted by the “All-In” podcast.

In other comments during the podcast, Musk said that the Democratic Party is “overly controlled by the unions and by the trial lawyers, particularly the class action lawyers,” according to Fox Business.

“In the case of Biden, he is simply too much captured by the unions,” Musk said.

Musk also said that the Biden administration has only itself to blame for stoking the fires of inflation.

“I mean, the obvious reason for inflation is that the government printed a zillion amount of more money than it had, obviously,” Musk said.

“So it’s like the government can’t just, you know, issue checks far in excess of revenue without there being inflation, you know, velocity of money held constant,” he said.

“If the federal government writes checks, they never bounce. So that is effectively creation of more dollars. And if there are more dollars created, then the increase in the goods and services across the economy, then you have inflation, again, velocity of money held constant,” he said.

“If the government could just issue massive amounts of money and deficits didn’t matter, then, well, why don’t we just make the deficit 100 times bigger? The answer is, you can’t because it will basically turn the dollar into something that is worthless,” he said.

“Various countries have tried this experiment multiple times,” Musk said. “Have you seen Venezuela? Like the poor, poor people of Venezuela are, you know, have been just run roughshod by their government.”

During the interview, he touched on the need for a balanced social media presence that he said he wanted to create through his proposed purchase of Twitter. (That purchase is now on hold as Musk is demanding proof that the social media giant has been accurate in its estimates of how many “users” are actually people as opposed to spam accounts or bots.)

“I think there’s a need for a public town square, digital town square that where people can debate issues of all kinds, including the most substantive issues,” Musk said on the podcast.

Musk said that only works with a balanced platform, adding that, “The reality is that Twitter, at this point, has a very far-left bias.  And I would trust myself as a moderate and neither Republican or Democrat.”

Musk also spoke about California, saying the luster of the Golden State has been tarnished as the land of “taxes, overregulation, and litigation.”

Continue reading: Elon Musk Unleashes on Biden: ‘The Real President Is Whoever Controls the Teleprompter’ ...