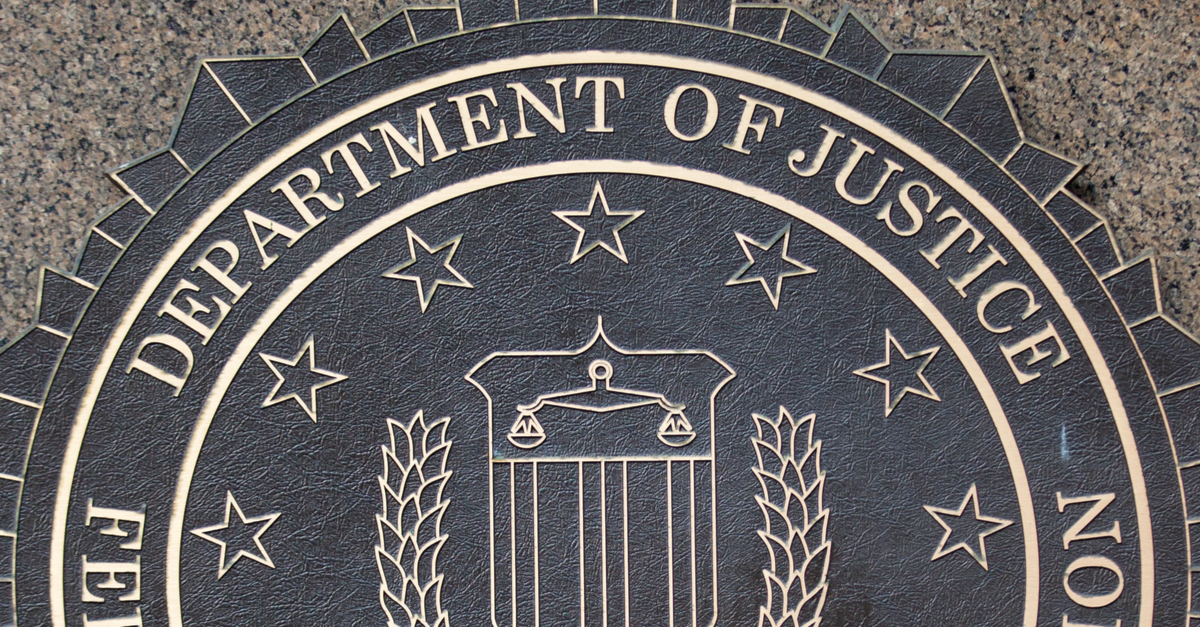 The following article, DOJ Requests Trove of Records from J6 Committee, was first published on Flag And Cross.

In only a matter of a few weeks, our nation will once again be thrust into an existential political angst surrounding the events of January 6th, 2021.

That’s because the select committee investigating the event, made up solely of Democrats and anti-Trump Republicans, will be holding public hearings on their findings thus far.  The GOP has already suggested on several occasions that this will be nothing more than a lengthy anti-MAGA mini-series meant to affect the outcomes of the 2022 and 2024 elections, but still they persist.

Now, in a telling and potentially ugly turn of events, it appears as thought the DOJ is now interested in the work of this controversial group.

The Justice Department has asked the House committee investigating the Jan. 6 attack for transcripts of interviews it is conducting, which have included discussions with associates of former President Donald J. Trump, according to people with knowledge of the situation.

The move, coming as Attorney General Merrick B. Garland appears to be ramping up the pace of his painstaking investigation into the Capitol riot, is the clearest sign yet of a wide-ranging inquiry at the Justice Department.

There was plenty of material out there for the taking, too.

The House committee has interviewed more than 1,000 people so far, and the transcripts could be used as evidence in potential criminal cases, to pursue new leads or as a baseline text for new interviews conducted by federal law enforcement officials.

With the nation already walking on eggshells in this hotly divided era of American politics, the DOJ’s involvement, (and potential litigation), could set off a powder keg of trouble.