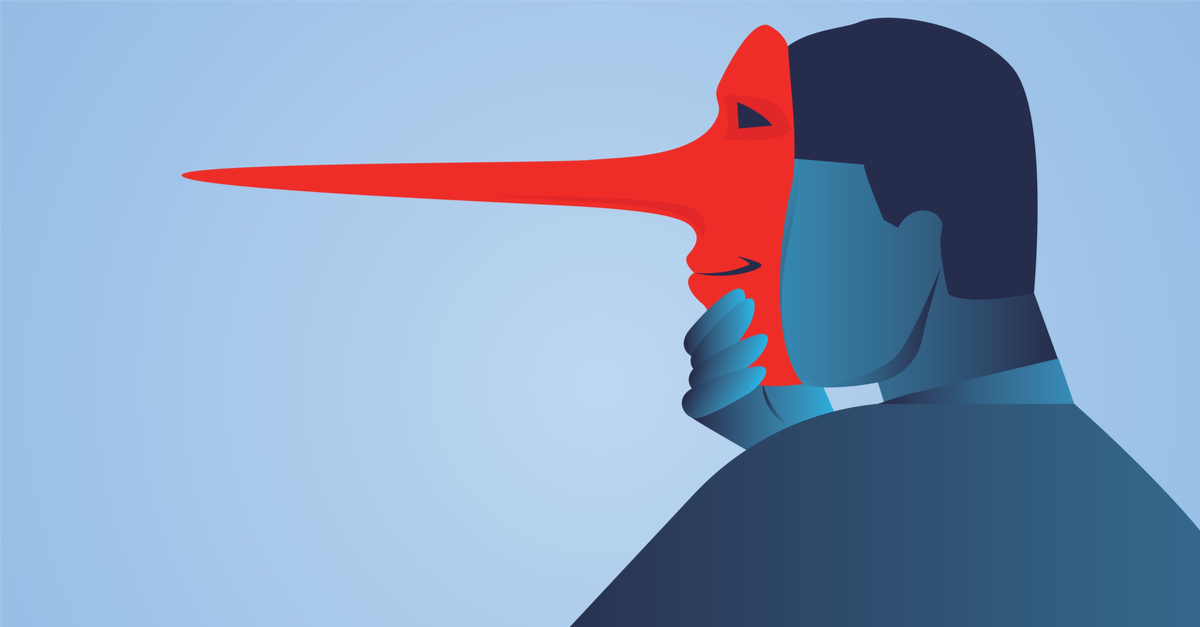 The following article, Biden Disinformation Board ‘Paused’ After Major Backlash, was first published on Flag And Cross.

Our nation was founded on several liberating principles that were considered absolutely necessary after we endured the tyranny of the British Monarchy, not the least of which being the freedom of speech.

You see, our founding fathers understand that freedom cannot truly exist without the ability to speak ill of those who would do ill upon you, and they took the ultimate risk in bringing a free and fair nation into existence.

But now, some 200-some years later, the liberal left is looking to curb speech again, this time under the guise of “disinformation” – which is their new boogeyman on the right side of the aisle.

The Biden administration was even preparing to go so far as to create a sort of “ministry of truth” – the Disinformation Governance Board – but something has now stopped them dead in their tracks.

The Department of Homeland Security is reportedly pausing the Disinformation Governance Board three weeks after its creation was challenged by Republicans.

The Washington Post’s Taylor Lorenz reports that the DHS decided to shut down the board on Monday and that its leader Nina Jankowicz had drafted a resignation letter in response to their decision.

The DHS has offered Jankowicz the chance to stay in the department, defending her in a statement to the Washington Post.

Lorenz later reported on Wednesday that Jankowicz had officially resigned.

The decision will likely elicit cheers from the GOP and others, who long felt as though allowing the government to decide what the truth should be was an idea fit only for a king.