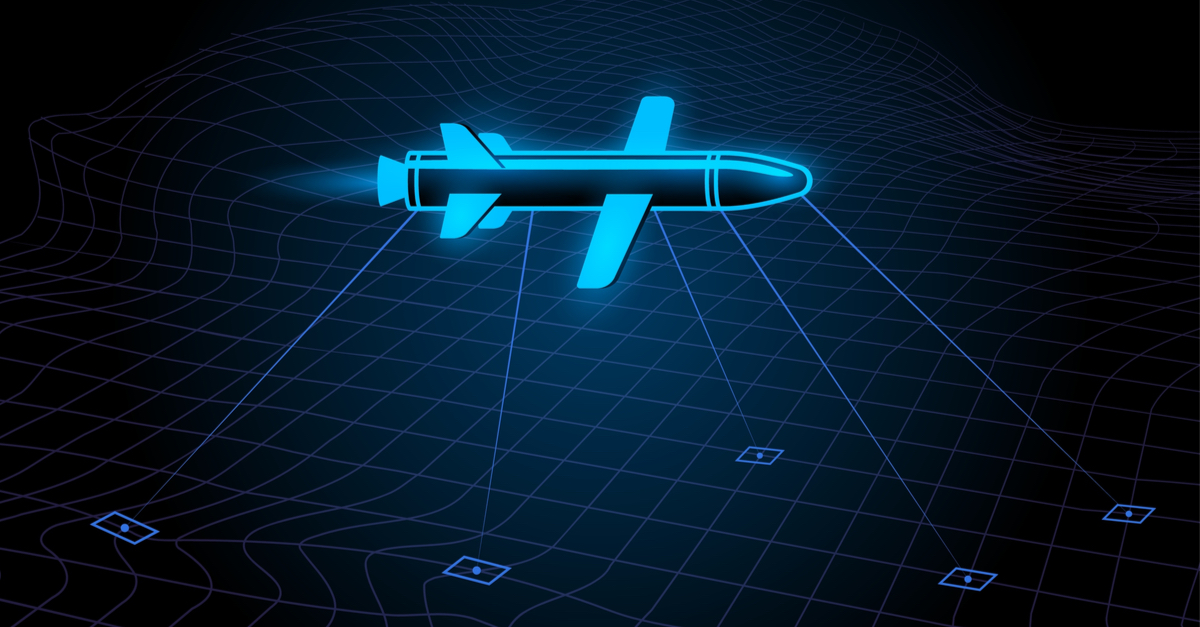 Much like the global arms races that came before, the superpowers of the world are now looking to add a terrifying new doomsday machine to their arsenals in 2022:  Hypersonic missiles.

The missiles, which could be loaded with nuclear or traditional munitions, fly several times faster than the speed of sound and are said to be unstoppable by current defense technologies.  (The US has played coy with this claim, however, suggesting that our nation is well-defended against them).

Russia and China already possess such weapons.  North Korea keeps insisting that they do too, but the claim is dubious.

The United States, who previously admitted that they were a bit behind in developing these projectiles, made a major announcement on the subject this week.

The test was conducted somewhere off the coast of Southern California, it said.

“This was a major accomplishment by the ARRW team for the weapons enterprise and our Air Force,” Brig. Gen. Heath Collins, Air Force program executive officer for weapons, said in a statement.

“The team’s tenacity, expertise and commitment were key in overcoming the past year’s challenges to get us to the recent success.”

The news comes just months after China secretly test launched a hypersonic missile that circumnavigated the globe before hitting its target.