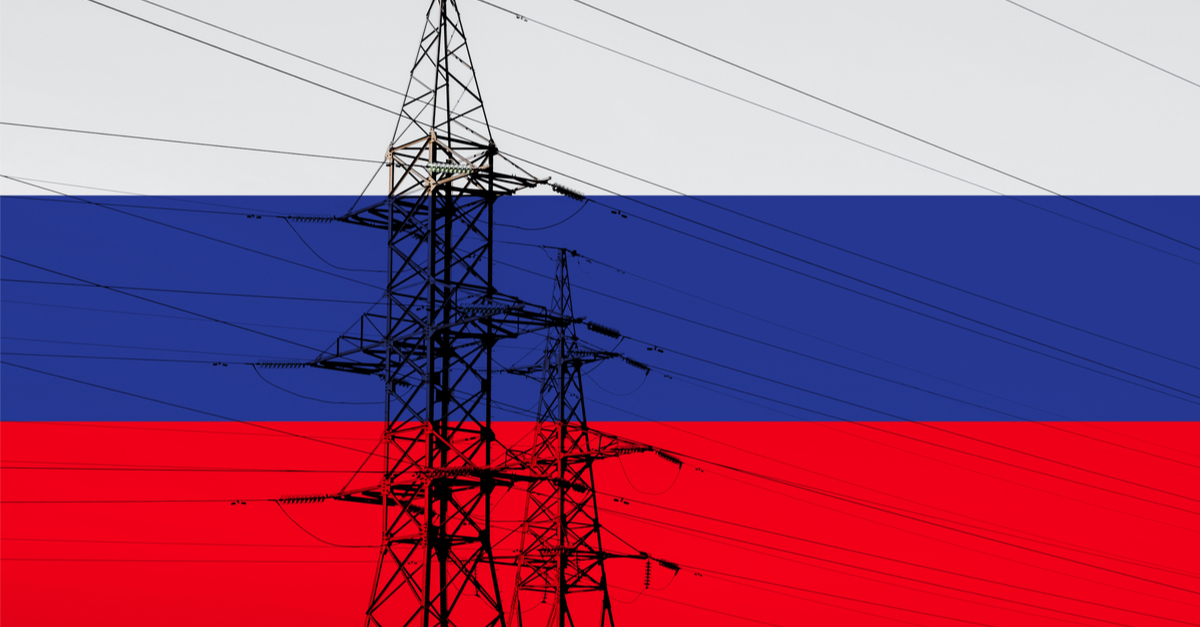 The following article, Russian Electric Company Cuts Finland Off as NATO Rumors Swirl, was first published on Flag And Cross.

Russia’s self-aggrandizing world view has been a legitimate issue for their neighbors for just about as long as anyone can remember, and the fallout from their invasion of Ukraine is making matters all the more troublesome.

The illegal and immoral incursion into the neighboring, sovereign nation has forced much of the global community to enact powerful sanctions against the Kremlin, roiling their place in the current world order.  In response, Russia has made doing business with them difficult, forcing countries to pay for trade products in roubles.

Now, amid the increasingly likely situation in which Finland and Sweden join NATO, Russia has cut electricity off to another neighboring nation.

Russian energy company RAO Nordic shut off electricity supplies to neighbouring Finland over the weekend, claiming that it had not received payments from Finland due to sanctions.

RAO Nordic, a subsidiary of the Russian energy company Inter RAO, suspended the export of electricity on May 14th according to an announcement made by Finland’s majority state-owned national electricity transmission grid operator Fingrid.

“In practice, the notification means that there will be no Russian electricity in Finland at all for the time being,” the Director of Operations at Fingrid Reima Päivinen told state broadcaster Yle.

The war of words was getting a bit testy.

“It is, of course, spring-summer and the amount of consumption has decreased from the peak winter consumption. Finland will do just fine without Russian electricity. Replacement electricity comes from domestic production or imports mainly from Sweden and the Baltics,” Päivinen said.

RAO Nordic has claimed that the shut off is related to missing payments saying, “Due to problems in receiving payments for electricity sold on the market, further direct or bilateral sales of electricity imported from Russia will be halted until further notice.”

Europe has generally been looking to ween itself off of Russian energy since the start of the invasion of Ukraine, and this sort of brazen buffoonery could hasten that transition.