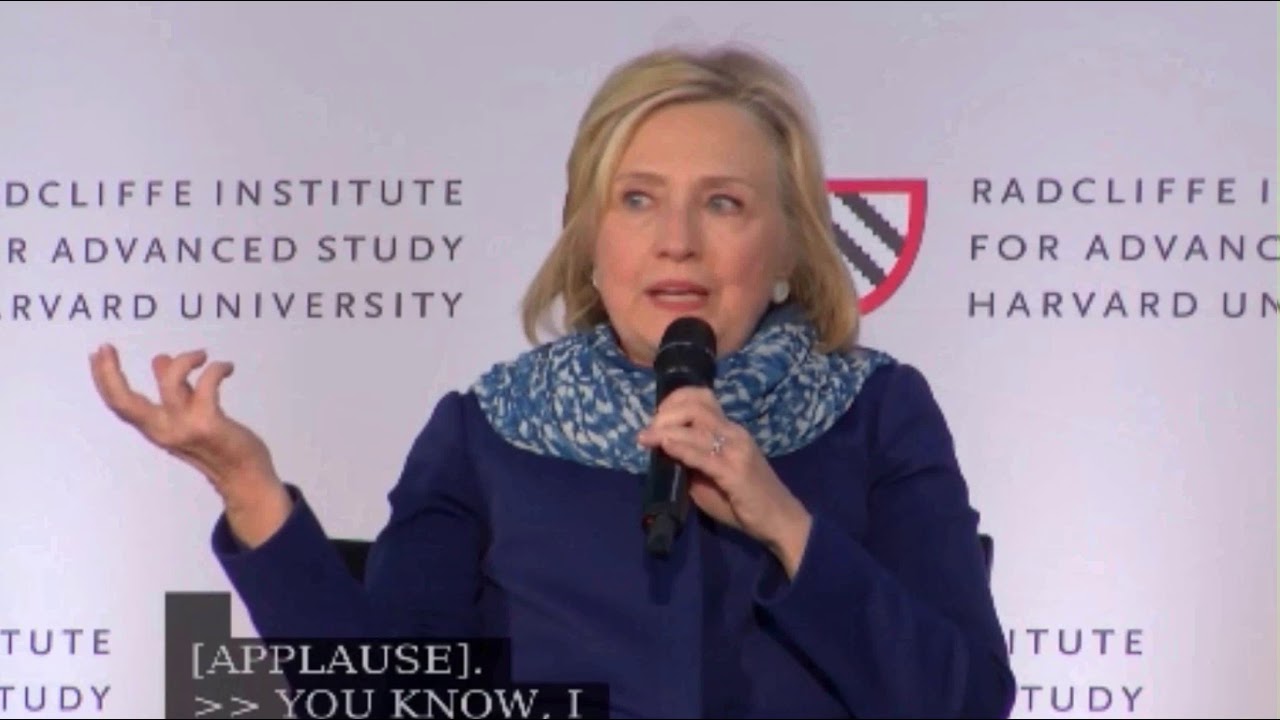 The connivery of Hillary Clinton has long been the stuff of legend, and a new offshoot of the Durham probe looks to add some more backstory to the former First Lady’s egregious story arc.

Clinton, who many feared was using parts of the Obama administration to politically attack Donald Trump ahed of the 2016 election, has now been accused of just that during a trial featuring one of her lawyers as a defendant.

Special Counsel John Durham’s team in its opening argument Tuesday alleged that former Clinton campaign lawyer Michael Sussmann used the FBI as “a political tool” to “manipulate” the bureau on the eve of the 2016 presidential election to create an “October surprise” against then-candidate Donald Trump — a plan that “largely succeeded.”

Sussmann is charged with making a false statement to the FBI when he told former FBI General Counsel James Baker in September 2016 — less than two months before the presidential election — that he was not doing work “for any client” when he requested and attended a meeting with Baker where he presented “purported data and ‘white papers’ that allegedly demonstrated a covert communicates channel” between the Trump Organization and Alfa Bank, which has ties to the Kremlin.

Clinton’s attempt to thwart Donald Trump with an “October Surprise” may have failed, but it certainly looks as though the Durham probe may shock some folks headed into the 2022 midterms.