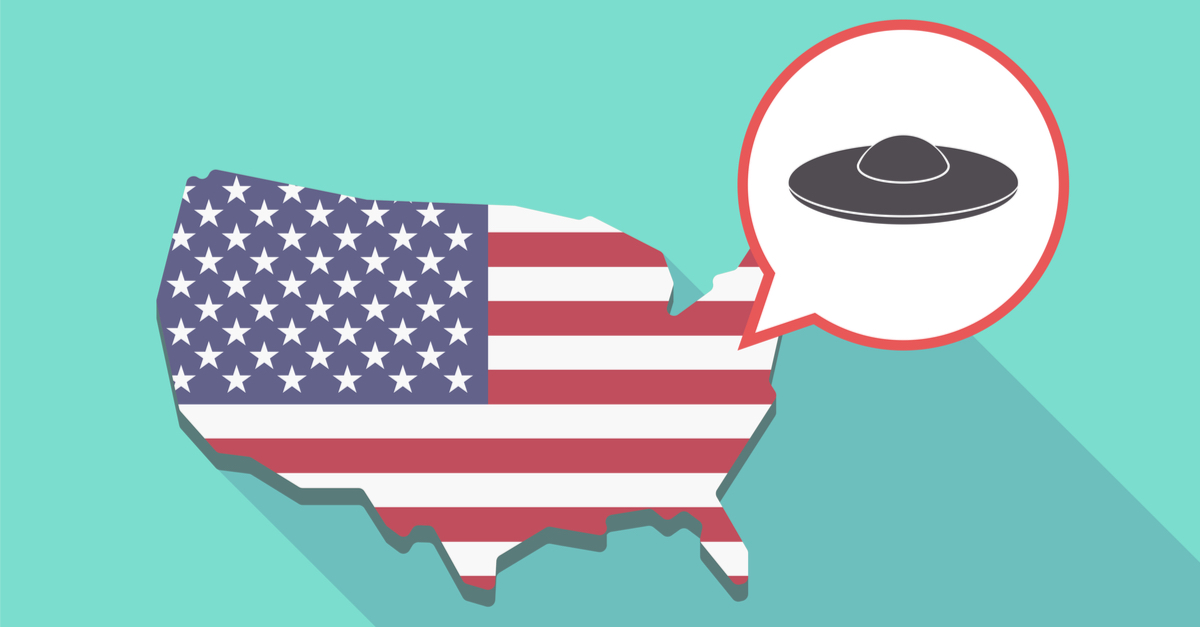 The following article, Congressman Says US Gov’t has UFO ‘Wreckage’ Ahead of Blockbuster Hearings, was first published on Flag And Cross.

On Tuesday, the United States government broke decades of silence on one of the most mysterious subjects our nation has ever experienced, and they did so with some serious gusto.

UFO’s, or UAP’s, (unidentified aerial phenomenon as the government refers to it), were the topic of discussion at a public congressional hearing this week, with members of some of the Pentagon’s most highly secretive departments dropping bombshell after bombshell about the national security implications of flying saucers.

But just ahead of that blockbuster hearing, one Congressman had some wild revelations of his own.

Rep. Tim Burchett – a long term advocate for disclosure – told The Sun Online he has been informed by reliable sources that “material” has been recovered from the objects or craft that have been reported in skies over the US.

The Tennessee Republican declined to elaborate further as he said the information had been passed to him in a “classified setting”.

“I’ve been told by multiple sources we have recovered something from these [crafts or objects],” Mr Burchett told The Sun Online.

Burchett didn’t seem to hold much faith in the Tuesday hearings, however, suggesting that his expectations were quite low.

For now, it seems that the truth that Burchett is seeking is still out there, somewhere.

Continue reading: Congressman Says US Gov’t has UFO ‘Wreckage’ Ahead of Blockbuster Hearings ...