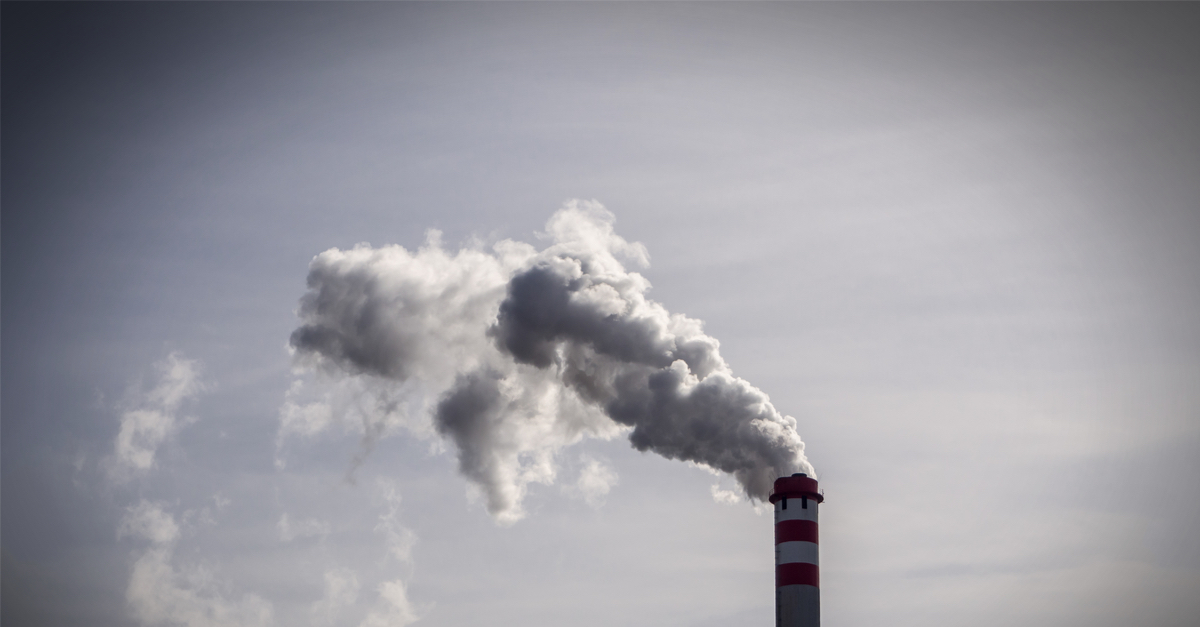 Stop it! Stop the climate change!

So says offbeat entrepreneur Elon Musk. Bill Gates, too — he’s so alarmed about the climate that he says we need to get rid of cows and eat plastic meat. Or something.

But why believe these guys? Both indulge in what Gates calls a “guilty pleasure.” Despite what they preach, Musk and Gates travel in private jets.

To be fair, there’s no record Musk was on that flight — it might have been moved for maintenance or something. But Gates’ guilty pleasure is extreme — he has four “business jets,” according to Simple Flying.

So while you save the planet chewing on a vegan burger, Gates gets to pollute the skies more than you and I probably will in several lifetimes.

Then there’s John Kerry, President Joe Biden’s go-to guy to fix the climate. He jetted aloft at least 16 times last year, and not in a government plane, but in a jet belonging to his family.

What is it with these people?

Musk’s brilliance is off the charts. And while he has some oddball ideas, Gates, of course, is also smart. But when it comes to hypocrisy and the optics of what they are doing, both are clueless.

To Musk, one of the world’s greatest threats is climate change. A carbon tax will solve that, he once told podcaster Joe Rogan.

We should tax behavior that produces carbon emissions and “the market will react in a sensible way,” Musk said, according to CNBC. “But because we don’t have a price on it, it is behaving badly.”

So rich guys like Musk can freely engage in their climate sins by offsetting their guilt with taxes? If that sounds familiar, you might recall Martin Luther and his thoughts on church sales of indulgences.

Unlike the growing number of neo-feudalists, Musk at least recognizes the potential carbon tax burdens on those who are not wealthy, who inevitably impact the climate in their little ways by heating their homes and by breathing.

Low-income users of large amounts of gas would get a carbon tax rebate, he said. And, by paying the tax, Musk is free to ride his jet. And of course, he’s one of the Good Guys since he’s saving the planet with his electric cars.

Gates, when not pushing to vaccinate everything that moves, worries about climate change, as outlined in his book “How to Avoid Climate Disaster.” Despite dumping 1,600 tons of CO2 in the atmosphere during his 59 private jet flights in 2017, he takes care of his conscience by buying clean aviation fuel and funding carbon-capture technology.

Carbon capture draws carbon dioxide from the atmosphere and then stores it until needed for some kind of beneficial economic project. Apparently, no one considers carbon dioxide being converted into oxygen by plants as having economic value.

So the Musks and Gates and Kerrys continue to fly and to buy all their cool stuff. I don’t begrudge them that.

It’s just that some of us are skeptical about human-caused climate change. What we believe has been called “fraud” by Musk, according to Futurism.

But what do you call it when the rich guys get to pour filth in the skies while preaching cleanliness to us?