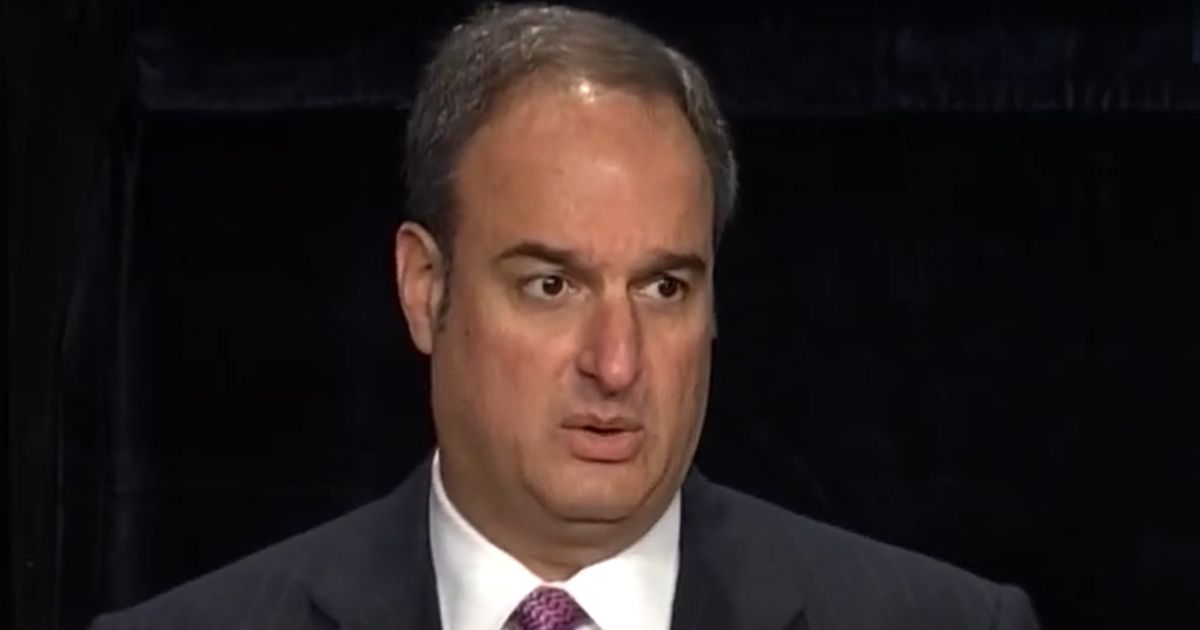 In a mixed result for special counsel John Durham, a federal judge has allowed Durham to see emails from the political research firm Fusion GPS that related to its efforts to smear former President Donald Trump during the 2016 campaign.

However, U.S. District Judge Christopher Cooper will not allow him to use the emails in the upcoming trial of lawyer Michael Sussman, according to Fox News. That trial is scheduled to begin Monday.

The 2021 indictment from Durham alleged that Sussmann lied to Baker when he claimed he was not working for any client when he requested a meeting to present “purported data and ‘white papers’ that allegedly demonstrated a covert communications channel” between the Trump Organization and Alfa-Bank, which is tied to the Kremlin, Fox News reported.

As part of his efforts to prosecute Sussman, Durham had requested 38 emails be turned over to him. He will get 22 of them, with the rest protected by either attorney-client privilege or attorney-work-product privilege, according to Fox News.

Cooper, who was nominated to the U.S. District Court for the District of Columbia in 2013 by then-President Barack Obama, said the emails can’t be used at the upcoming trial because “the Special Counsel waited to file this motion until … just over a month before trial was set to begin,” according to the Washington Examiner.

The judge said that “allowing the Special Counsel to use these documents at trial would prejudice Mr. Sussmann’s defense.”

Durham was appointed in 2019 to investigate the origins of since-disproven allegations that the 2016 Trump campaign had ties to Russia.

Trump has long maintained that Clinton’s campaign sought to manipulate Obama-era intelligence agencies into investigating him for political purposes.

Sussmann was a partner at the Perkins Coie law firm, which was representing the Democratic National Committee in 2016.

Perkins Coie has been linked to the Russia controversy before. Marc Elias, formerly of the firm, was the lead attorney for the Clinton campaign at the time and hired Fusion GPS, an action that resulted in a now-discredited dossier of allegations against Trump.

In ruling for the release of some emails, Cooper said Perkins Coie did more than simply offer legal advice.

“The Court has no reason to question Mr. Elias’s declaration that Perkins Coie retained Fusion to assist in his provision of legal advice to the Clinton Campaign, or that one aspect of his advice to the campaign was assessing the risk of potential defamation claims resulting from its public statements,” he said, adding that “it is clear that Fusion employees also interacted with the press as part of an affirmative media relations effort by the Clinton Campaign.”

Cooper said that “some of the emails at issue — including internal Fusion GPS discussions about the underlying data and emails circulating draft versions of one of the background white papers that was ultimately provided to the press and the FBI — relate directly to that undertaking.”

“Because these emails appear not to have been written in anticipation of litigation but rather as part of ordinary media-relations work, they are not entitled to attorney work-product protection,” the judge said.

Igor Danchenko, a Russian analyst and source of information for the dossier, has also been charged as part of Durham’s investigation. In November, Danchenko was charged with lying to the FBI.

Good luck getting any of the requested emails. Whoever said crime don’t pay has never meet the Clinton’s.