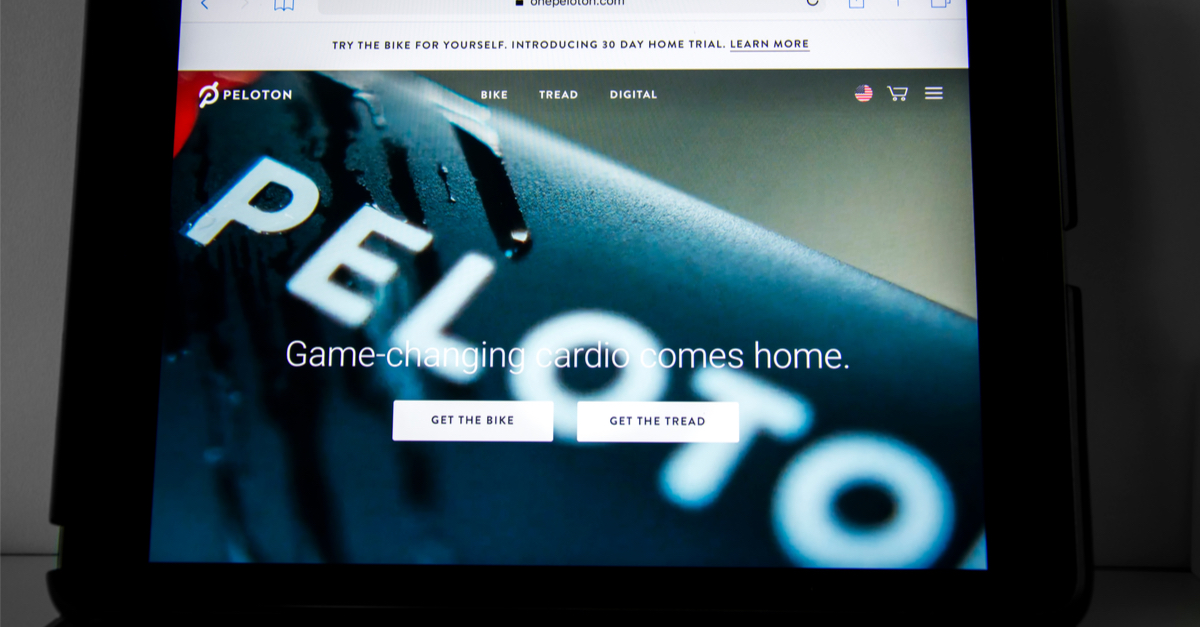 The following article, US Taxpayers to Subsidize Congress’ Peloton Memberships, was first published on Flag And Cross.

Believe it or not, at one point in the not-so-distant past, our elected officials understood that they were public servants.

I know, I know, this seems impossible these days, what with all of the backdoor deals, lobbyist handouts, and straight-up bribery.  But it’s true:  Those who we saw fit to send to DC were actually working on our behalf during precious incarnations of Congress.

Just how far off-track have we gotten?  I present Exhibit A: The taxpayer-subsidized Peloton membership.

The House of Representatives is planning to announce they will give staffers in Washington, D.C., and in district offices, free Peloton memberships using taxpayer dollars each month amid skyrocketing inflation.

According to a draft email obtained by FOX Business from the office of the Chief Administrative Officer (CAO), the “premier employee benefit,” which will also be made available to all Capitol Police, will provide staffers with both Peloton All-Access and a Peloton App membership at no monthly cost.

The math doesn’t make us feel any less exploited:

Beginning May 18, the government contract with fitness giant Peloton, under efforts from the House Center for Well-Being, will be offered to the estimated 10,000 people on staff working for the House of Representatives and about 2,300 Capitol Police officers.

A source familiar with the matter told FOX Business that the contract cost is a $10,000 upfront payment to Peloton, plus an extra $10 per month charge for each staffer or officer that utilizes the benefit. If 12,000 staffers took advantage of the benefit, it would cost taxpayers $120,000 a month.

One can only hope that, at some point soon, Congress takes a good hard look in the mirror to assess their fitness for office and not just their fitness.