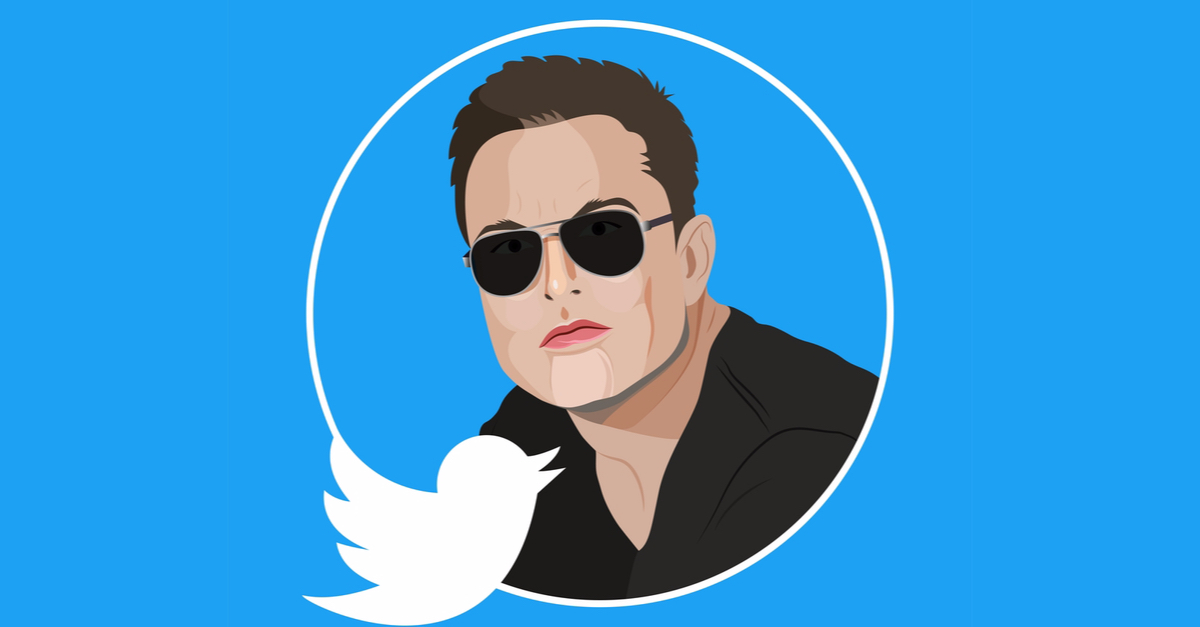 The following article, Musk Steps Back from Twitter Purchase After ‘Fake Users’ Concern, was first published on Flag And Cross.

Free speech advocates around the world have been rejoicing in recent days, as Tesla CEO Elon Musk appeared to be on the verge of purchasing social media giant Twitter.

The site, which has grown restrictive for conservative viewpoints in recent years, was going to be “unlocked” by Musk, who firmly believed that a more open, inclusive Twitter would be a much more powerful tool than previously imagined.

But now, as his team uncovers concerns about the site’s real user number, Musk is taking a step back.

Tesla billionaire Elon Musk has put his plan to buy Twitter on what he called a temporary “hold,” raising fresh doubts about whether he’ll proceed with the $44 billion acquisition.

Musk tweeted early Friday that he wanted to pinpoint the number of spam and fake accounts on the social media platform. He has been vocal about his desire to clean up Twitter’s problem with “spam bots” that mimic real people, and he appeared to question whether Twitter was underreporting them.

But the company has disclosed in regulatory filings that its bot estimates might be low for at least two years, leading some analysts to believe that Musk could be raising the issue as a reason to back out of the purchase.

Musk wasn’t shy about his issue.

The eccentric billionaire would go on to insist that he still fully intends to purchase the site, leading some to speculate as to whether or not this might be a simple negotiating tactic.