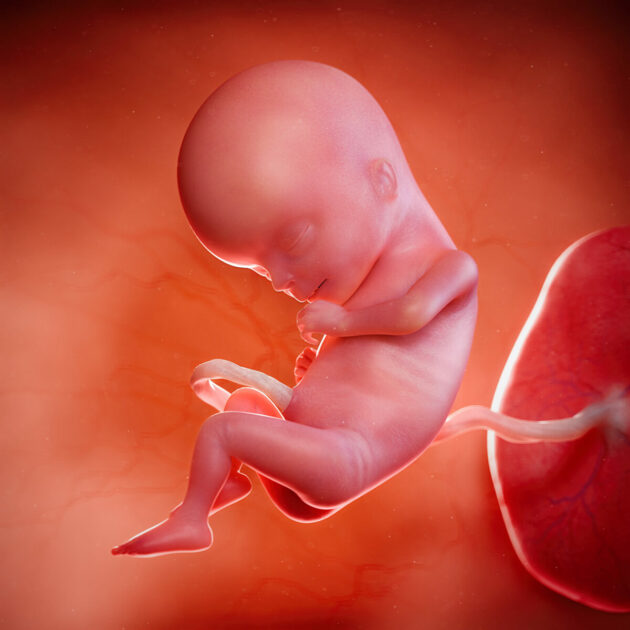 The following article, Letts: Police Could Soon Have a Powerful New Role if Roe v. Wade Is Overturned, was first published on Flag And Cross.

The phrase “turnabout is fair play” comes to mind regarding the Supreme Court’s leaked decision to overturn Roe v. Wade.

In the late ’80s and early ’90s, pro-life demonstrators peacefully blocked the entrances to abortion clinics, resulting in their arrests. But now, with the Roe decision on the verge of being overturned, the question has to be asked: What will police officers do now with those who either perform abortions or seek abortions in states where abortion will be banned?

Yes, about half the states will likely continue to allow abortion. But in states that ban abortion, those on the hard left might try to test the system to see if police will make arrests or back down.

Think it can’t happen? Think back no further than the Defund the Police movement when Americans watched as rioters threw bricks through windows. In some cases, they tore up downtowns with impunity because police were ordered by their superiors to stand down.

Can that happen again in front of abortion clinics? If confronted with mobs of thousands of pro-abortion demonstrators, what would the police do?

In the post-Roe era, police officers, regardless of whether they are personally pro-life or pro-abortion, must do their jobs and arrest both the abortion butchers and those who aid and abet them inside outlawed abortuaries.

We are a nation governed by the rule of law. If we allow pro-abortion demonstrators to thwart the Roe reversal, should it occur, we will become a nation of mob rule, no different than the lynch mobs in the days of the Wild West. That must not be tolerated.

So whether it’s a single abortionist performing an illegal abortion or an abortionist flanked by a mob of abortion supporters, arrests need to be made.

Will it be easy? No, it won’t. But it is right, and it is necessary.

The job of the police is to keep the peace and enforce the law. When police had to arrest about 85,000 pro-life demonstrators, many pro-life officers had to hold their noses while protecting the horrid abortionists. Frequently, officers would quietly express to demonstrators how they admired their act of bravery but apologetically continue with the arrest.

Now, officers will likely face the reversal of that scenario as pro-abortion activists continue to protest the Supreme Court decision overturning Roe.

In a post-Roe landscape, demonstrators who yell out “my body, my choice” may be arrested by a police officer who may respond with “my state, my duty.” If someone is so hell-bent on getting an abortion, she will need to travel to a state that won’t make arrests for the “choice” of murdering one’s own child.

Legislation has even been considered that would allow post-birth abortions weeks after a child is born. Why should that be a shock? When Roe v. Wade codified that human life has no value at any time in the womb, the natural extrapolation was that life outside the womb has no value either.

Overturning Roe should be helpful in reversing this murderous course and returning to protecting life in and out of the womb. Perhaps we will even see a constitutional amendment passed that enshrines the right to life.

Apart from basic morality, there is a practical question. Why on earth would anyone risk arrest by either obtaining an abortion or performing an abortion in a state that forbids it? Why wouldn’t they simply travel to a state that allows it? Simple: Hell is never satisfied. It demands more blood — in all 50 states and worldwide.

Oh, the demonstrators in the name of “reproductive rights” and other sugar-coated catchphrases will shriek, “My body, my choice.” In reality, it’s not a choice; it’s a precious and vulnerable child who needs protection, deserving of life, liberty and the pursuit of happiness, just like us adults.

Lest we forget, at one time all of us were that vulnerable child.