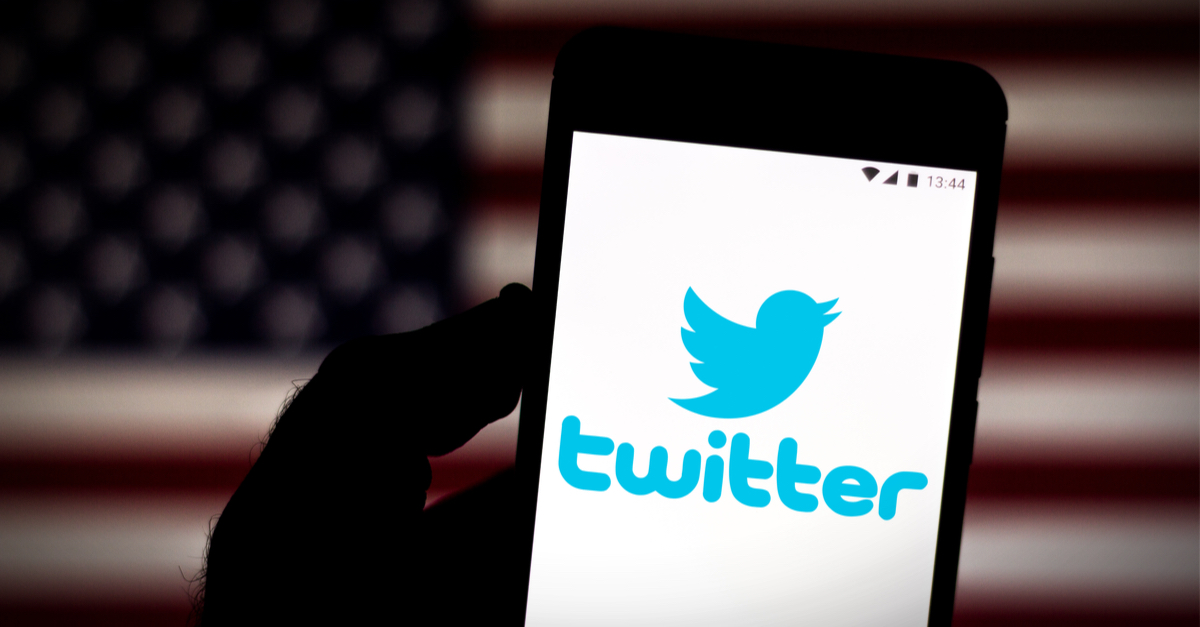 Elon Musk’s $44 billion purchase of Twitter may have hit a new snag, thanks to President Joe Biden’s Securities and Exchange Commission.

According to a report published Wednesday night, SEC regulators are investigating Musk’s late submission of a required form.

When investors acquire more than 5 percent of a company, they are required to submit a disclosure form notifying shareholders that a significant new investor “could seek to control or influence a company,” sources told The Wall Street Journal.

The SEC is currently investigating why Musk waited until April 4, weeks after purchasing more than 5 percent of Twitter shares, to submit the form, the Journal reported.

In fact, according to the report, Musk’s Twitter holdings reached 5 percent on March 14. Under SEC regulations, this suggests the billionaire should have submitted a disclosure by March 24.

Despite all of this, Aron Solomon — the chief legal analyst for Esquire Digital — claims that Musk has no reason to worry.

At this point, in Solomon’s view, the acquisition is “too big to fail,” and regulatory involvement would only hurt shareholders.

“There is no way that the SEC, the [Department of Justice], or any other similarly-situated body will even consider laying a finger on this deal,” Solomon told The Western Journal in a statement.

“Aside from the fact that Elon Musk’s acquisition of Twitter is too big to fail, who would ultimately be hurt by regulatory involvement at this point would be the existing shareholders whose shares Musk is acquiring.”

Musk has had a long, contentious relationship with the SEC.

In September 2018, the agency sued him “over allegedly fraudulent statements he made on Twitter about having obtained funding to take Tesla private,” according to the Journal.

The suit ended with Musk paying a whopping $20 million fine.

Musk recently commented on the 2018 case, claiming he had not lied but was bullied into settling with the SEC.

According to Musk, regulators threatened to bombard Tesla with further litigation.

“Now it makes it look like I lied when I did not in fact lie,” he said, according to a separate Wall Street Journal report. “I was forced to admit that I lied to save Tesla’s life.”

The SEC is not the only agency looking into Musk. The Federal Trade Commission is launching its own separate investigation as well.

“Separately, the Federal Trade Commission is investigating whether Mr. Musk violated a law that requires companies and people to report certain large transactions to antitrust-enforcement agencies, according to a person familiar with the matter,” the Journal reported Wednesday.

“After making the filing, an investor generally waits at least 30 days — giving the government time to review the purchase for whether it hurts competition — before buying more shares.”

The FTC investigation could result in fines of up to $43,792 a day.