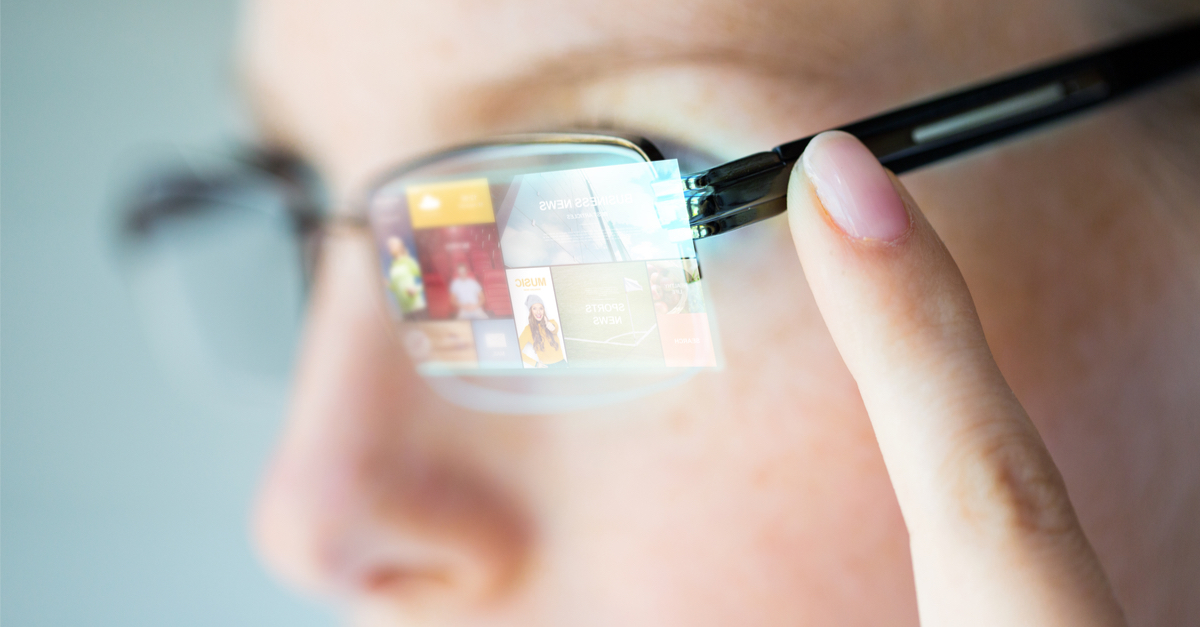 The following article, Wearable Google Device Could Translate Language in Real Time, was first published on Flag And Cross.

While there are certainly plenty of reasons to worry about the never-ending march into the technological dystopia before us, we have to admit that some of what were seeing is still pretty darn cool.

For many of us, it’s as though we’re living in an episode of The Jetsons.  Self-driving cars, video phone calls, apps that can tell you what song you’re listening to in the blink of an eye.  These are all revolutionary pieces of technology that we have gained for ourselves in merely the last decade or so.

This week, however, Google may have just taken the cake on powerful consumer electronics, teasing a pair of glasses that can translate languages nearly in real-time.

Pichai showed a video demo of the glasses during Google’s I/O developer summit. While they’re still just a prototype, Google suggested the glasses can show live language translations to the person wearing them.

So, someone with the augmented reality glasses might be able to understand what another person is saying just by reading captions that are presented through the lenses while the other person speaks.

There was no indication as to whether or not the glasses would ever be available to the public, however.