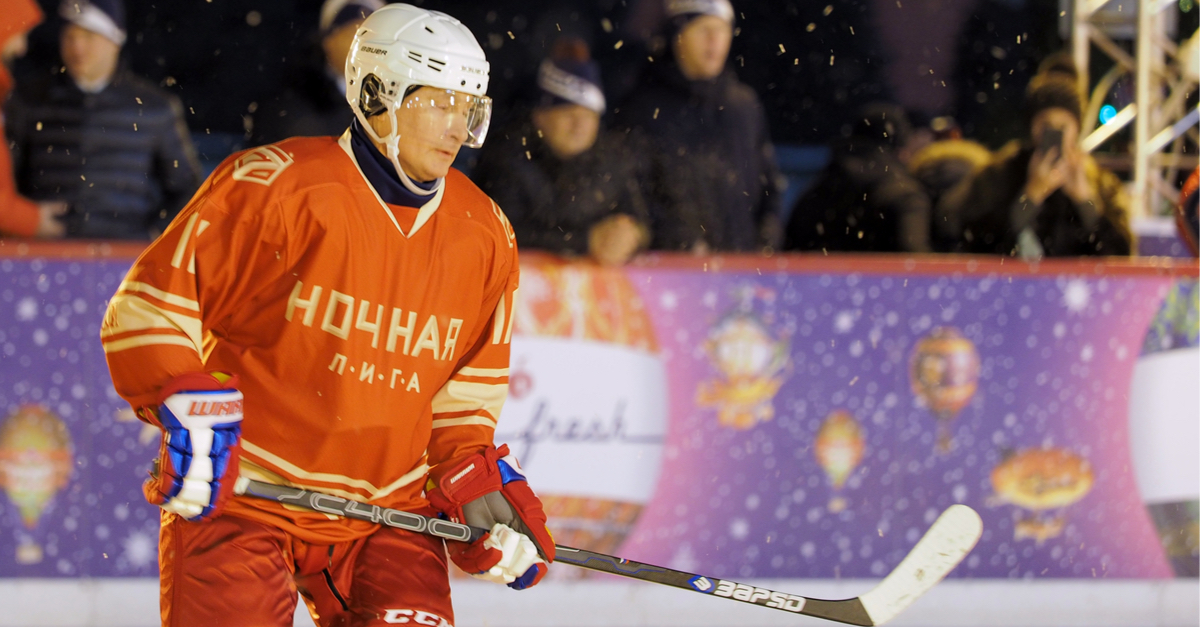 Vladimir Putin doesn’t appear to have much fight left in him these days.

Sure, the Russian tyrant has started a war in Ukraine, but it’s easy to see by the way that he’s conducting himself that he has no expectations of living through it.  He’s committing war crimes left and right, threatening the world with nuclear annihilation, and simply refusing to acknowledge reality at any point.

This fatalist approach has corroborated the rumors that Putin is dying of terminal bowel cancer, and his behavior this week has simply thrown more fuel on the fire.

VLADIMIR Putin has missed his beloved annual ice hockey game as rumours continue to swirl regarding his health.

It is just the second time the Russian leader has missed the event at which he usually takes part in a gala match as part of the Night Hockey League National Festival in Sochi.

But this year while being expected to take part, he instead sent a video message despite currently being in the Black Sea resort .

The decision was unusual.

“This was always a firm date in his diary. Something must be wrong for him to be a no-show,” a source said in Moscow.

Putin is said to be preparing to cede power to a close ally in the coming weeks, as he is anesthetized for a necessary cancer surgery.