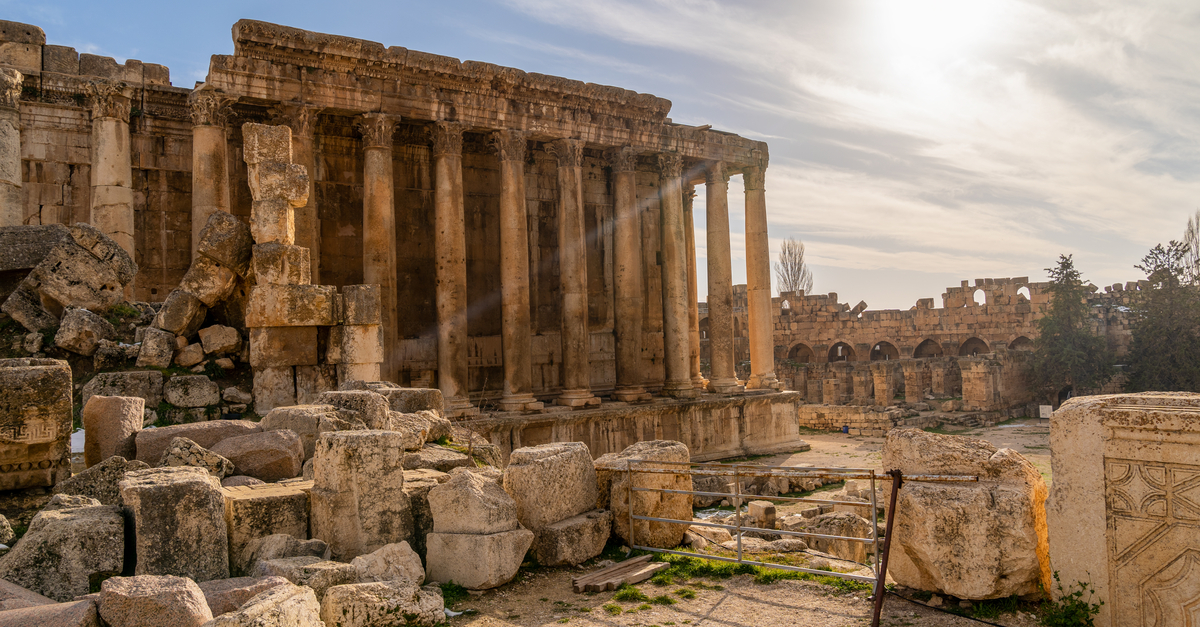 The following article, Op-Ed: If God Judged Ancient Nations for Sacrificing Children, What Will He Do to Us Who Sacrifice So Many More?, was first published on Flag And Cross.

More than a decade ago, I was doing IT support work at a local Jewish community center. The Jewish librarian, knowing I was a Christian, asked me what I thought of the abortion issue. She was in favor of keeping the practice legal. I think I gave her an answer that she did not expect, because it was not really a political one.

Today, there is another group that has been similarly dehumanized because they are not considered useful or convenient. Tens of millions of them have been killed already. They are babies in the womb.

I do not know if the librarian ever changed her mind regarding abortion, but I could tell that what was said gave her something to seriously consider.

One of the reasons God found so many of the inhabitants of Canaan so detestable that he sent the children of Israel to utterly destroy them was that they sacrificed children as burnt offerings to their false pagan gods (such as Molech). They adopted a view of human life that allowed them to see their own children as sacrificial commodities by which they could “purchase” benefits from their gods.

As the Israelites prepared to enter the Promised Land, the Lord through Moses gave strict warnings not to imitate the abominable practices of the nations they were commanded to drive out (Deuteronomy 18:9-12). If the Lord so judged those nations that engaged in child sacrifice, I wonder what will become of nations today that do so on a far greater scale through abortion.

Much of Western society, however imperfect, previously had a strong Judeo-Christian foundation. It held to a belief in God, our accountability to him, and the biblical view of humanity. Consistent with being God’s special creation made in his image, human beings were more than physical bodies plus breath. There was an immaterial aspect to each person that made human life unique and sacred.

But when Western society adopted Darwinian evolution and rejected God, materialism became the prevailing view. Human beings were no longer made in God’s image but were formed by random chance. In time, this view contributed to the idea that a person is not alive until birth. Children in the womb could be sacrificed when deemed inconvenient or profitable. Today, there are even some openly promoting and working to pass laws allowing babies to be killed after they are born.

Of all the kings of Judah and Israel, Manasseh of Judah was probably the wickedest one of all. His story can be found in 2 Kings 21 and 2 Chronicles 33.

He engaged in the kind of evil that characterized the nations that God had driven out before Israel. He erected altars to pagan gods, worshiped the host of heaven and built altars for them in the temple courts, shed much innocent blood from one end of Jerusalem to the other, practiced witchcraft and divination, and took part in sorcery and consulted mediums. He even made his own sons pass through the fire. His reign misled the people of Judah to sin more than the nations that the Lord had destroyed.

Even though God spoke to Manasseh and the residents of Judah, they refused to listen and turn back from their downward spiral into depravity. In response, the Lord sent the nation of Assyria against Judah. Manasseh was captured, bound and carried off in humiliation to Babylon.

But in Manasseh’s affliction, something wonderful happened.

“When he was in distress, he entreated the favor of the LORD his God and humbled himself greatly before the God of his fathers. He prayed to him, and God was moved by his entreaty and heard his plea and brought him again to Jerusalem into his kingdom. Then Manasseh knew that the LORD was God” (2 Chronicles 33:12-13).

The rich grace and forgiveness of God led Manasseh to genuine repentance. For the remainder of his reign he worked to undo all the evil he had done. He destroyed the pagan idols and altars and called upon the people of Judah to serve the LORD God of Israel (2 Chronicles 33:15-16). This return to the Lord set the stage for the great national revival that took place under his grandson King Josiah (2 Chronicles 34:33; 2 Kings 23:21-25).

Many of us may have previously held to false religious or philosophical worldviews that over time developed into acceptance of, or participation in, some very evil things. But thanks be to God for the grace and forgiveness that is found in Jesus Christ.

Just how big is God’s forgiveness? It is big enough to forgive the worst of sins and the worst of sinners. How great is the cleansing power of Jesus’ blood? It can make the most deeply embedded crimson stain of sin whiter than snow.

Continue reading: Op-Ed: If God Judged Ancient Nations for Sacrificing Children, What Will He Do to Us Who Sacrifice So Many More? ...