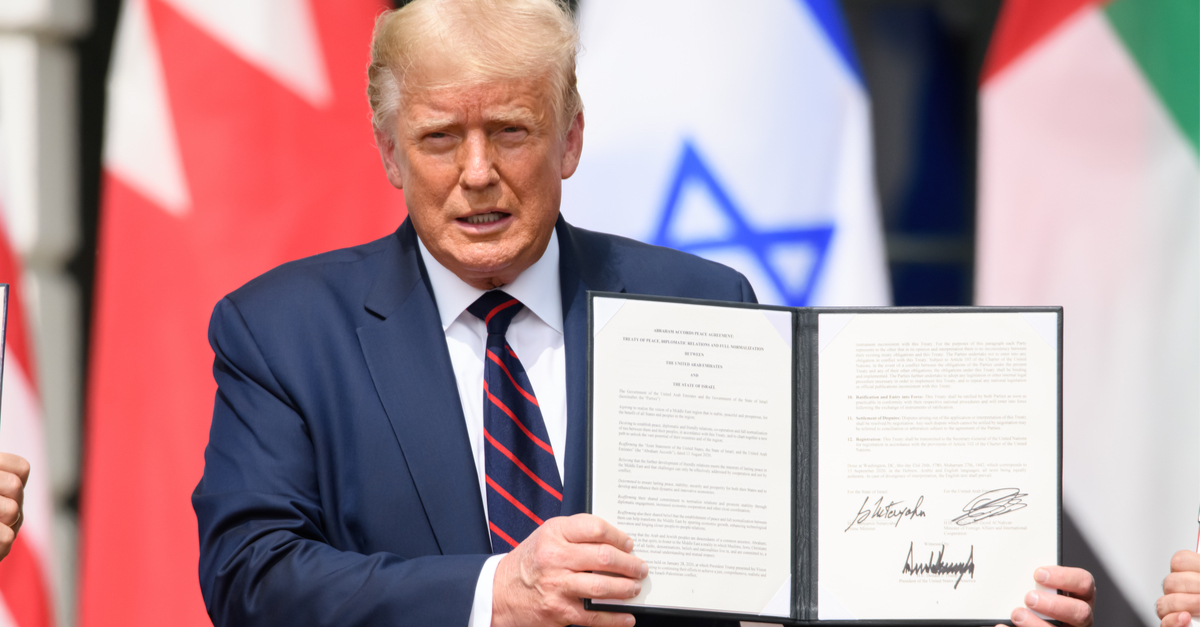 As Donald Trump prepared to leave the White House, there was a palpable tension in the air around him.  You see, effective politicians will always make more enemies than friends, and those who viewed Trump as a political threat felt as though their only chance to nullify the MAGA leader’s impact on DC’s future, (particularly in 2024), would be to neuter his reputation while he was out of office.

And so, unsurprisingly, Trump has been repeatedly and redundantly investigated, probed, and bothered from the moment he left office.

The latest inquiry into the former President comes from a federal grand jury.

Federal prosecutors have begun a grand jury investigation into whether classified White House documents that ended up at former President Donald J. Trump’s Florida home were mishandled, according to two people briefed on the matter.

The intensifying inquiry suggests that the Justice Department is examining the role of Mr. Trump and other officials in his White House in their handling of sensitive materials during the final stages of his administration.

In recent days, the Justice Department has taken a series of steps showing that its investigation has progressed beyond the preliminary stages. Prosecutors issued a subpoena to the National Archives and Records Administration to obtain the boxes of classified documents, according to the two people familiar with the matter, who spoke on condition of anonymity because of the ongoing investigation.

The authorities have also made interview requests to people who worked in the White House in the final days of Mr. Trump’s presidency, according to one of the people.

The disclosure comes just days after Trump notched a number of political wins, after a pair of candidates he endorsed won their 2022 midterm primary races.