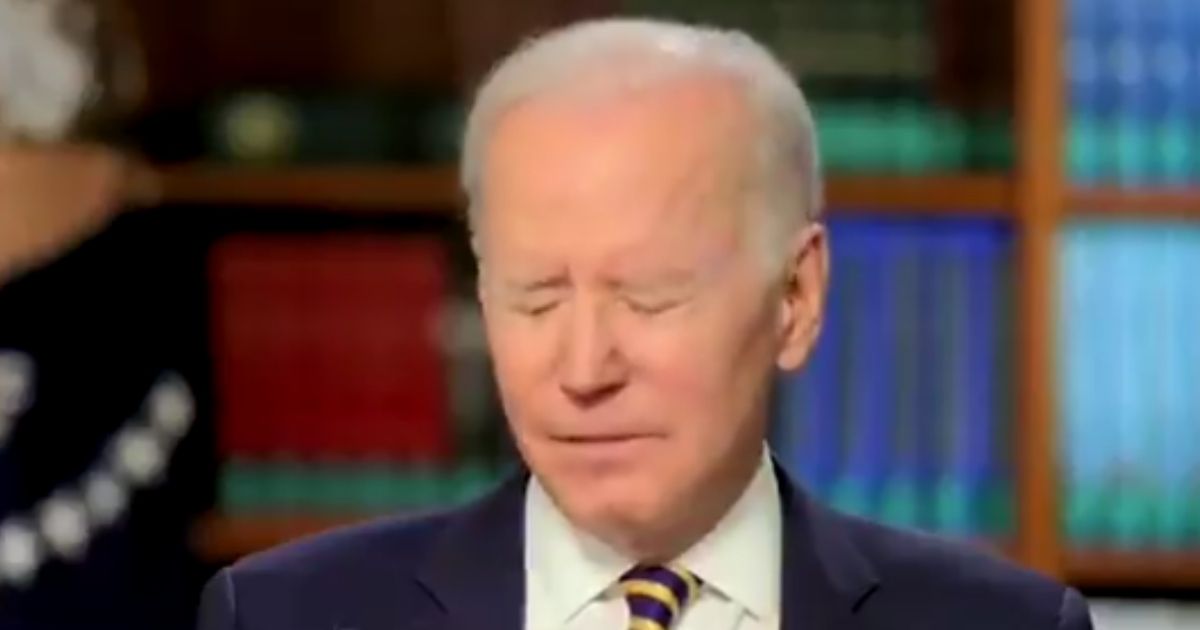 Weeks ago, the Biden administration let slip that they were looking for a new way to combat their political opponents, as the “healer” and “uniter” characters they promised during the 2020 campaign were getting nowhere.

And so Biden was meant to turn offensive against the far right.  He was going to inspire some fire within the Democratic Party.

Instead, the 46th President of the United States has largely been making strange and unconvincing mockeries of Donald Trump and his supporters.

Earlier in the week, Biden began using the phrase “Ultra-MAGA” to describe some politicos, and was brutally mocked by conservative pundits for it.

If peppering the political conversation with childish insults is Biden’s new game plan, the Democrats may need to think about making a substitution.

Poor fellow, half a century of successful grifting, and now that he is senile, he still thinks people are going to believe him.