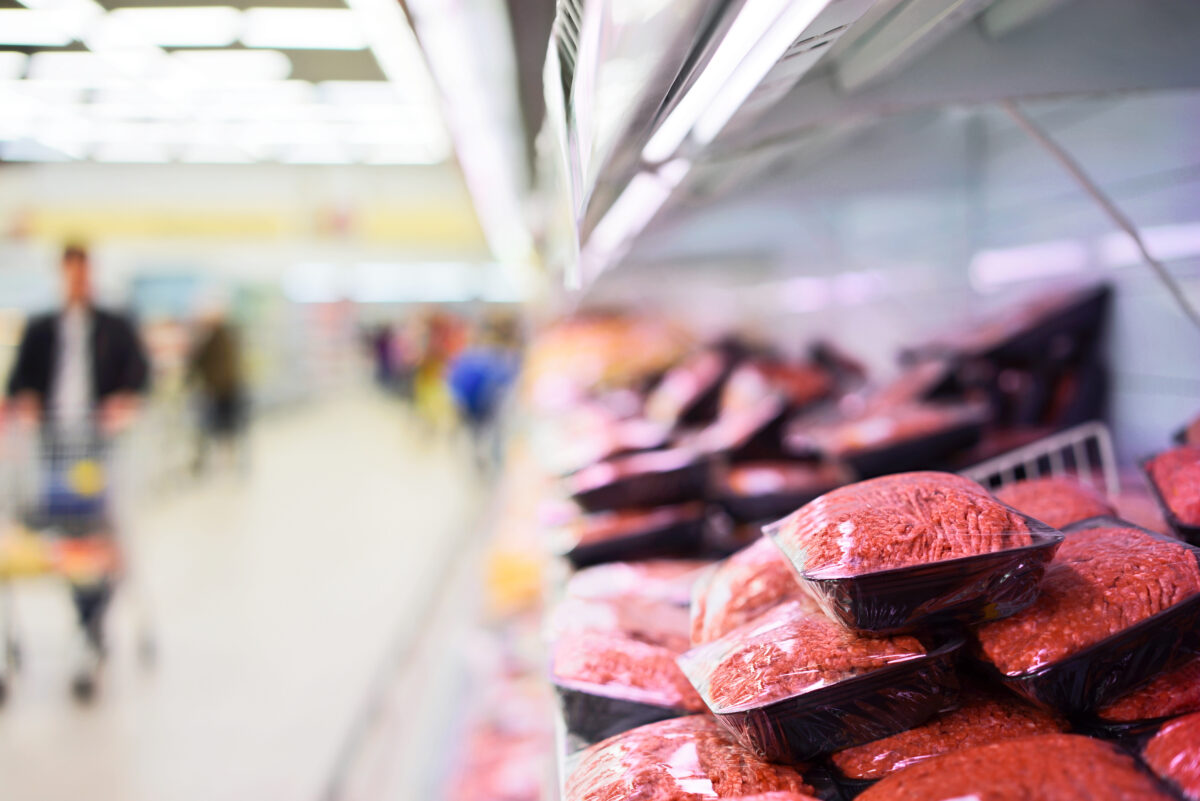 The following article, 10 Million Americans May Have Bizarre Disease Making Them Allergic to Meat – You May Not Realize You Have It, was first published on Flag And Cross.

As the outdoors season begins and Americans head out into nature, warnings are emerging that tick bites could lead to a red meat allergy that might already be impacting millions of Americans.

A disease called Alpha-gal Syndrome might be hitting 3 percent of Americans, roughly 10 million people,  many of whom have no idea of what ails them, according to the U.K.’s Daily Mail.

Dr. Jonathan Oliver, a public health expert at the University of Minnesota, said that tick bites — chiefly from the lone-star tick found in wooded areas of most states in the eastern half of the U.S. — are the cause.

However, he said, symptoms do not develop instantly, and can take 12 hours to appear.

“Often there is a real delay between when you eat red meat and when you get sick, maybe eight to 12 hours,” he said. “So people often don’t make the connection that they are reacting to red meat that they ate the night before or much earlier in the day.”

Further complicating matters is that many who have mild cases of the disease go undaignosed for years.

Oliver said cases are on the rise.

“There are certainly many many times more Lone Star tick bites every year, so the probability of getting it from any individual bite is pretty low,” he said. “But the people at higher risk are those getting bitten by ticks more regularly.”

The federal Centers for Disease Control and Prevention say the best way to avoid the disease is to avoid ticks, which means taking precautions when hiking out in the woods.

Oliver said that a chemical in the saliva of a tick appears to trigger the disease, but it is not clear how or why it hits some people and not others.

“There is so much that is unknown about this disease, really knowing what combination or proteins causes AGS knowing whether infection with other tickborne diseases is altering the allergy and so on,” he said.

Other tick species might also be carriers, he said.

“We also need to identify other tick species that are capable of inducing this and finding out under what conditions they do induce it. There is a ton of work that needs to be done,” he said.

Here is a map showing the areas the Lone Star Tick is primarily found, it is most common in the Southeastern United States. The nymph and adult females most frequently bite humans. #tickofthemonth #lonestartick #tickapp pic.twitter.com/ZHHb3Prh4b

Dr. Tina Merritt said the allergy can reach the point where just fumes from cooking meat can trigger symptoms, according to the Daily Mail.

Jaclynn Scott of Missouri knows full well what can happen, according to the Springfield, Missouri, News-Leader.

Two days after she made bacon for her family, “I looked like I had been in a massive fight. I was almost anaphylactic. My brother rushed me to the urgent care,” Scott said.

“The aftermath of diagnosis has been a horror show,” Scott said.

There is one possible solution aside from medication.

Revivicor, a biotechnology outfit that raises genetically modifies pigs that are harvested for human transplant organs, developed GalSafe pigs whose meat can be consumed by AGS sufferers, according to The Atlantic.

Continue reading: 10 Million Americans May Have Bizarre Disease Making Them Allergic to Meat – You May Not Realize You Have It ...