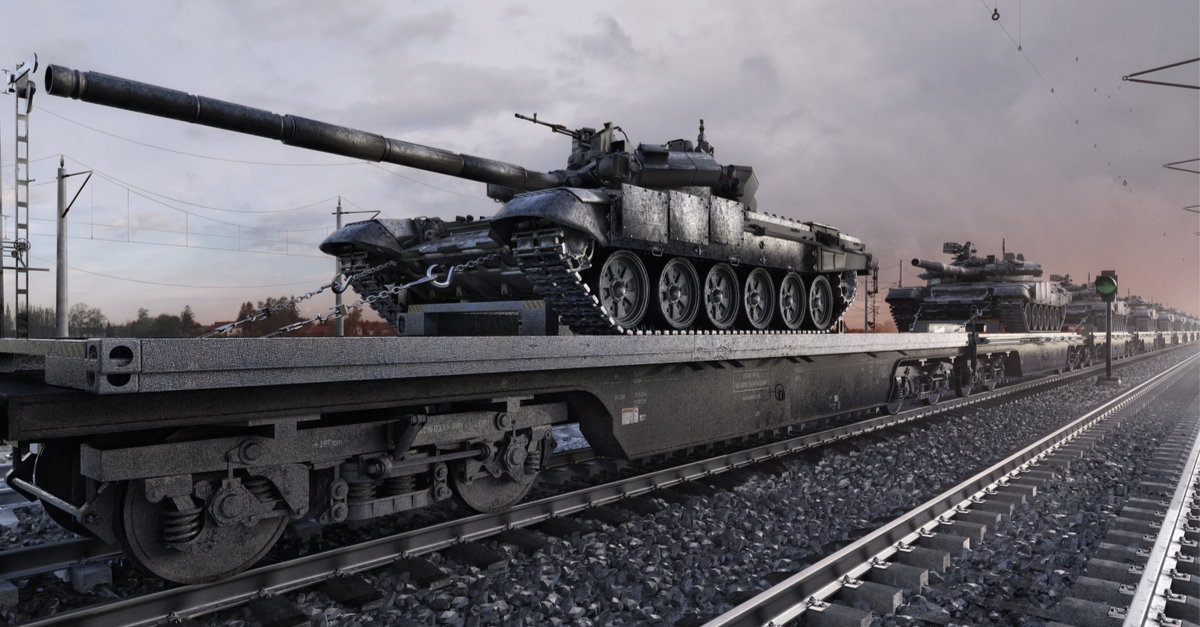 The following article, US Spy Chief Reveals Terrifying Truth of Putin’s Longterm Plans, was first published on Flag And Cross.

The global consensus of late seems to be that Vladimir Putin is acting outside of the bounds of sanity, particularly as it pertains to his illegal and immoral invasion of Ukraine.

First, there was Putin’s stated purpose of “de-nazifying” a country whose President is the Jewish descendent of Holocaust victims.

Then there was the fact that he had to trick his own soldiers into the invasion, and the Kremlin’s decision to blatantly commit war crimes in Ukraine as though there would never be any consequences.

Now, judging by the latest information gathered by American spies, it appears as though the fear that Putin has no exit strategy for this conflict are very appropriate.

President Vladimir Putin will not end the Ukraine war with the Donbas campaign and is determined to build a land bridge to Russian-controlled territory in Moldova, US Director of National Intelligence Avril Haines said Tuesday.

US intelligence also views it increasingly likely that Putin will mobilize his entire country, including ordering martial law, and is counting on his perseverance to wear down Western support for Ukraine.

“We assess President Putin is preparing for prolonged conflict in Ukraine during which he still intends to achieve goals beyond the Donbas,” Haines said.

That means Kyiv could be in the crosshairs once again.

US intelligence thinks Putin’s decision to concentrate Russian forces in the eastern Donbas region is “only a temporary shift” after their failure to capture Kyiv in the north.

Intel insiders also believe that Putin will move beyond Ukraine and attempt to take Moldova next – a move that was accidentally telegraphed by a photograph of a Belarusian military map some weeks ago.