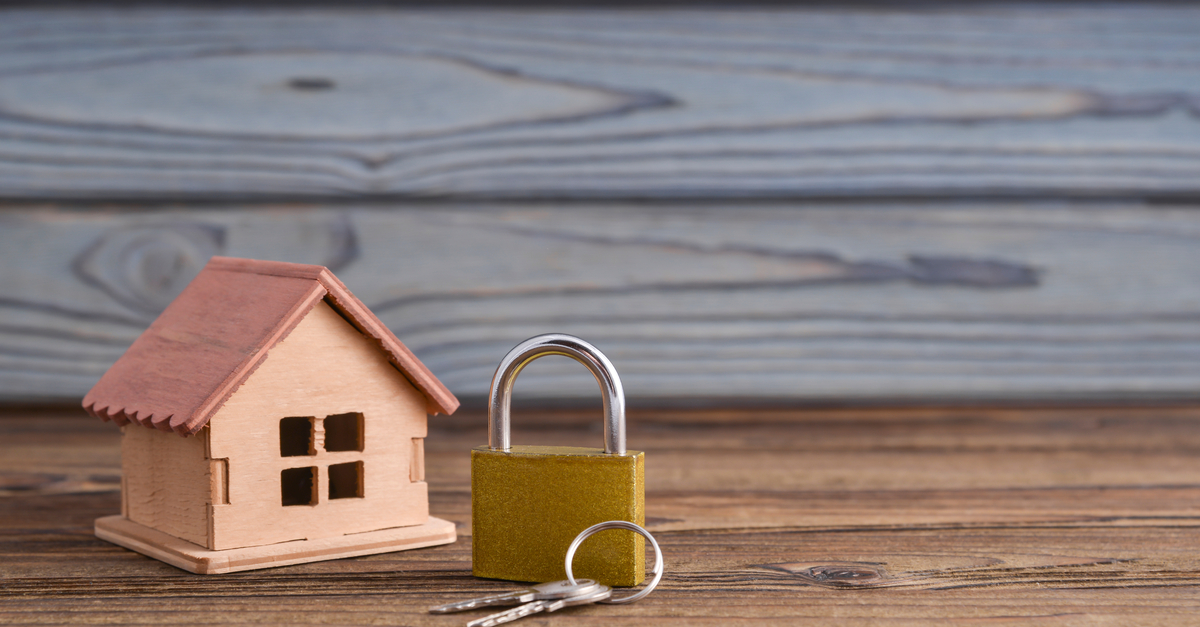 The following article, Reports Indicate Justice Alito and His Family Have Been Moved to a Secure Location, was first published on Flag And Cross.

Supreme Court Justice Samuel Alito is paying a price for authoring a draft opinion that was leaked last week in which he and four other justices appear to be on the verge of overturning the Roe v. Wade decision that legalized abortion.

For the sake of safety, Alito has reportedly been moved to a location that will not be revealed, according to Breitbart.

Last week, Alito canceled an appearance at the 5th U.S. Circuit Court of Appeals’ judicial conference. Although no official reason was given for the cancellation, the move came only days after fierce protests greeted the leak of the opinion.

.@ishapiro tells me: “I heard a rumor that Justice Alito and his family have been taken to an undisclosed location… and all the others have gotten heightened 24/7 security.”

Left-wing group Shut Down D.C. has announced a direct action to target U.S. Supreme Court Justice Alito at his home on Monday, May 9. #abortion pic.twitter.com/VBVG3sJayw

“This is 50 years of rights in a leaked opinion where Justice Alito is literally not just taking us back to the 1950s, he’s taking us back to 1850s,” Democratic Sen. Amy Klobuchar of Minnesota said Sunday, according to The Hill.

“We must act to ensure justices and their families are protected from those who wish to cause them harm by extending Supreme Court police security to family members,” Cornyn said.

Amid the national polarization taking shape, a few voices called for calm, but were largely met by scorn from abortion’s advocates.

Please don’t intrude on people attending their houses of worship.

As a survivor, I am thinking about how Brett Kavanaugh and Clarence Thomas are credibly accused of having violated and harassed women and are now the ones about to deny us our right to abortion care.

Abusers do not belong in public office. Period.

Stuff your rosaries and your weaponized prayer.

We will remain outraged after this weekend, so keep praying.

We’ll be burning the Eucharist to show our disgust for the abuse Catholic Churches have condoned for centuries. pic.twitter.com/1UxAkyuXTg

“[N]o one should be threatening violence against a Supreme Court justice or against any member of Congress,” Democratic Sen. Chris Muphy of Connecticut said, according to USA Today, adding that “any threats of violence are beyond the pale.”

The draft opinion, as leaked by Politico, said “Roe was egregiously wrong from the start.”

The draft opinion said that the 1973 Roe v. Wade decision and a subsequent 1992 decision called Planned Parenthood v. Casey were both wrong.

“We hold that Roe and Casey must be overruled,” Alito wrote. “It is time to heed the Constitution and return the issue of abortion to the people’s elected representatives.”

Continue reading: Reports Indicate Justice Alito and His Family Have Been Moved to a Secure Location ...