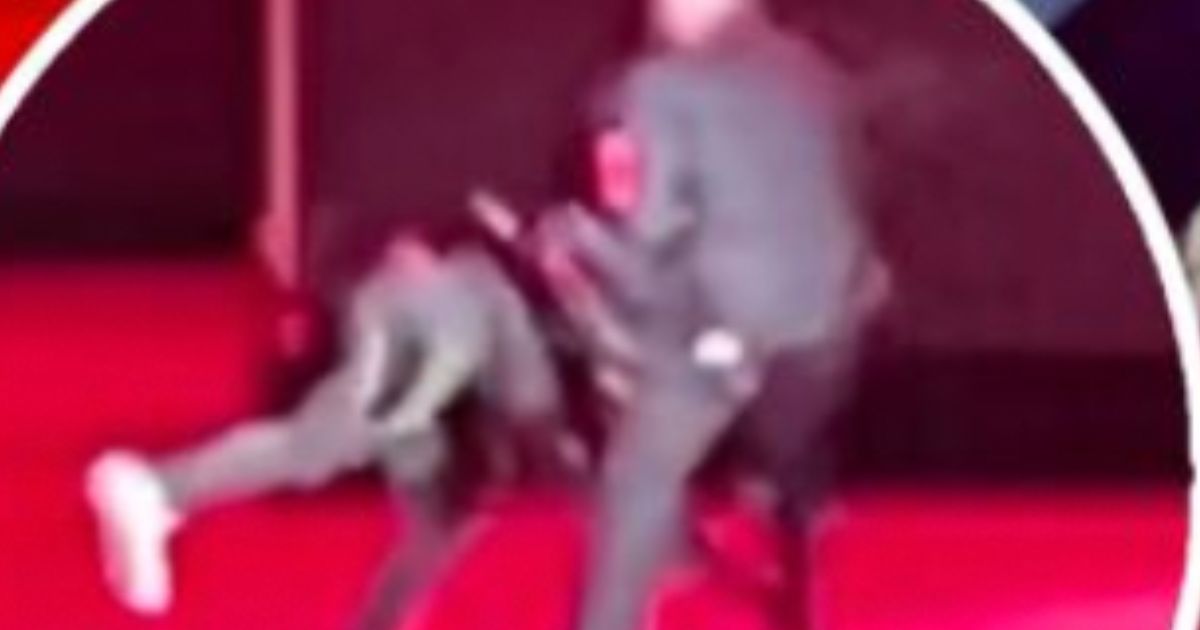 The following article, Dave Chappelle Not Happy After Progressive DA Refuses to Bring Serious Charges Against Attacker, was first published on Flag And Cross.

Comedian Dave Chappelle is seeing the liberal approach to crime up close, and he does not like it one bit.

Chappelle’s lawyer teed off on Los Angeles District Attorney George Gascon, who has been criticized by police in the past for being too soft on criminals.

“It’s a travesty of justice that DA Gascòn is refusing to prosecute this case as a felony,” said attorney Gabriel Colwell, who represents Chappelle, according to the New York Post.

“The city attorney, who filed the case, is doing his job, but DA Gascón should also do his job and charge this as a felony,” Colwell said.

On Tuesday, during an appearance at the Hollywood Bowl, Chappelle was tackled after Isaiah Lee, 23, rushed from the audience. Security then hauled Lee away.

The attack on Dave Chappelle is just another example of how too many “woke” Americans hate freedom of speech — so they try to shut it down through censoring, violence, or intimidation.

The Los Angeles Police Department said the man carried a weapon that can eject a knife blade “when you discharge it correctly,” according to KNBC-TV.

“The idea that [Lee] had a deadly weapon on him — one that was a replica of a handgun that had a knife — that is a violent assault,” Colwell said, the Post reported.

Colwell said that entertainers need to know the justice system will protect them.

“Entertainers in LA need to know this is a justice system that will protect them. There is no question here that when someone is violently assaulted by another in possession of a deadly weapon that it should be charged as a felony,” he said.

Gascón’s office said no felony was charged because Lee did not appear to be brandishing the knife when he tackled Chappelle.

Gascon’s office declined to prosecute, according to Rolling Stone, because Chappelle was not injured.

The blade was always in the “retracted position,” the office ruled, making it not a threat.

Lee had no prior “animus” toward Chappelle, and there was no “previous credible threat that might have caused the victim to be in reasonable fear of his safety,” the DA’s office said in court documents.

Colwell was not persuaded.

“Ten thousand people saw Dave Chappelle assaulted on stage at the Hollywood Bowl last Tuesday night, and the assailant had a deadly weapon on him. The fact that this isn’t charged as a felony case by the DA is insane,” he said.

Lee’s charges are misdemeanor battery, misdemeanor possession of a deadly weapon with intent to assault and two violations related to storming the stage and interfering with a performance, according to the Post.