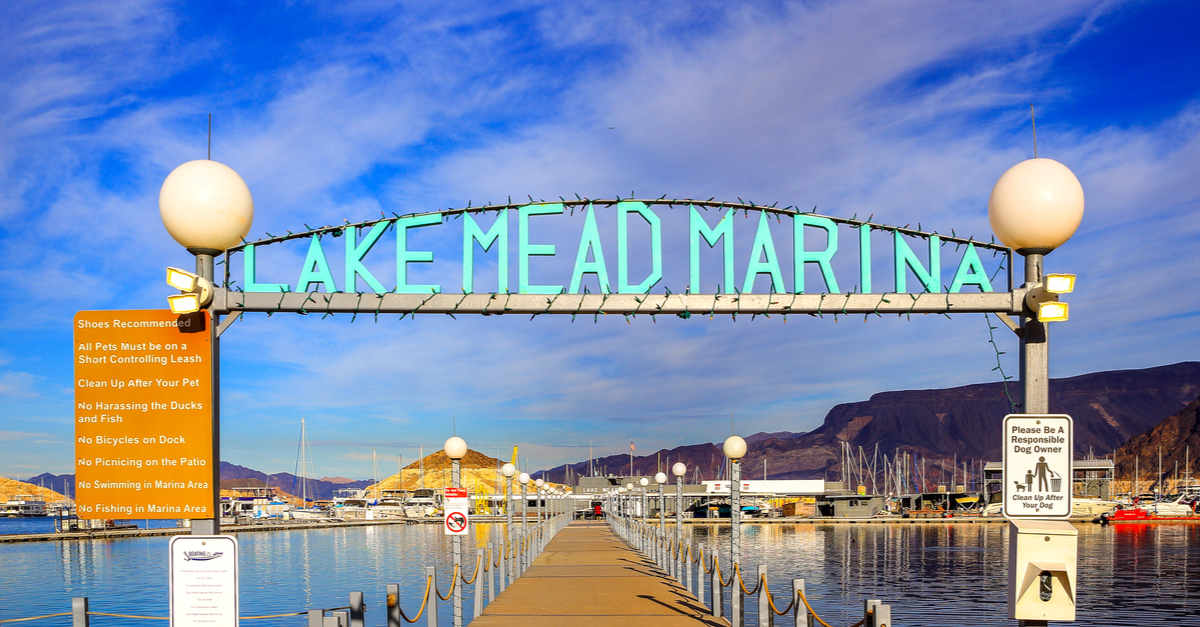 The following article, As Water Level Drops, More Bodies Surface at Lake Mead, was first published on Flag And Cross.

Most body of waters have something to hide.  This is just the nature of the murky depths – a place where items of significant nefarious gravity can be swallowed whole and lost to time, all the while succumbing to advanced forces of nature and a premature disguise or demise.

Just look at folks who go magnet-fishing, for example, where finding knives and handguns is somewhat common, (and creepy), and eleven-year-old kids find $20,000 worth of sniper rifle parts.

Now, as the water level of Lake Mead continues to drop, thanks in part to an historic drought, a number of unsolved mysteries may soon find answers.

New human remains were found at Lake Mead in Nevada over the weekend, days after a decomposed body was found in a metal barrel at the lake’s shrinking shoreline.

Park rangers responded and set a perimeter to recover the remains. The Clark County Medical Examiner will determine the cause of death.

And this isn’t the first time:

The discovery comes nearly a week after remains were found in a barrel at Lake Mead on May 1, exposed by receding water levels.

That victim was believed to have been killed between the mid-1970s and the early 1980s based on clothing and footwear the victim was found with, the Las Vegas Metropolitan Police Department said in a statement at the time.

“We believe this is a homicide as a result of a gunshot wound,” Lt. Ray Spencer said.

Will Lake Mead continue to cough up her secrets in the coming months?  It’s quite possible, as there appears to be no end in sight for the current drought.