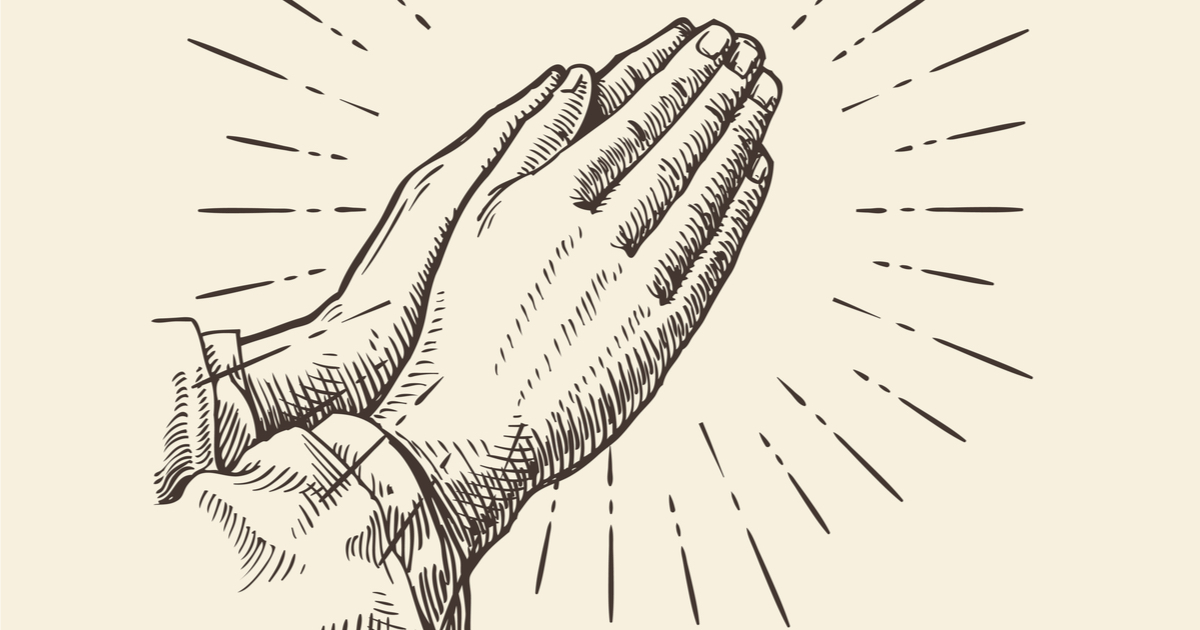 The following article, Op-Ed: They Drove Away God, But Here’s How to Reclaim Our Culture for Christ, was first published on Flag And Cross.

The actions of anti-God ideologues driving God out of our schools, government and public square are having tragic consequences. This is the theme of our new book, “Tragic Consequences: The Price America is Paying for Rejecting God and How to Reclaim Our Culture for Christ.”

The tragic consequences of rejecting God include abortion, gun violence, human trafficking, child abuse, pornography, drug and alcohol abuse, censorship, corruption, gutter politics, sideline rage, teen suicide and the demise of the traditional family. These tragedies are the natural and predictable result of driving God out of the culture.

This is the bad news. The good news is individual Christians and churches can reclaim the culture for Christ by faithfully carrying out the Great Commission and obeying the greatest commandment.

To shine the light of Christ into the darkest corners of a declining culture, individual Christians and churches must engage on six fronts.

Family. If we as Christians raise our children well, we can reclaim the culture for Christ in just one generation. Raising our children well means raising them in the discipline and admonition of the Lord. The strongest antidote to cultural darkness is a generation of men and women who love the Lord and pattern their lives on the teachings of Scripture.

It is said charity begins at home. So does building a Christ-centered culture.

Church. When Christians feel they are under attack, it is only natural to seek refuge among like-minded brothers and sisters. Our churches can be safe havens for recharging our batteries and gaining relief from the darkness of the culture, but they are not meant to be cocoons in which we hide to avoid interacting with the world. The Great Commission requires more of us than this.

Our churches must equip us to go out into the world wearing the armor of God so we can approach unbelievers in a spirit of love.

Education. As Christians, we cannot justify turning the education of our children over to anti-God ideologues bent on destroying their faith. If your public school system has been taken over by secular ideologues, enroll your children in a Christian school or a homeschooling program.

It will do little good to take your children to church with you once or twice a week while placing them in an aggressively anti-God setting five days a week, particularly during their formative years. Christian children should not be left to fend for themselves in an environment hostile to everything their parents want them to believe.

Courtroom. Anti-God ideologues have long used lawsuits and threats of lawsuits to drive Christ out of our society. Common sense suggests using the courts in this battle of worldviews should be a two-way street. It is time for Christians to turn this strategy around and go on the offensive.

It is not enough for Christians to seek help when they are being attacked. The best defense is a strong offense. Christians must make use of the courts to regain the religious freedoms taken from us by such organizations as the Freedom from Religion Foundation and the American Civil Liberties Union.

Politics. While it’s true God is in control, this fact should not be used as an excuse to cede control of the government to people who hate him. God expects Christians to be good stewards of what he has given us. Sitting back and allowing the anti-God crowd to control the government and use that control against Christians is not good stewardship.

The motto of Christians when it comes to politics should be to engage in the political process but not depend on it. Politicians will not reclaim the culture for Christ. In fact, they can help the anti-God crowd push Christ out of the culture.

Engaging in politics means steadfastly defending against attacks on Christianity, writing letters to the editor of local newspapers, joining online discussions, participating in public meetings, encouraging Christians to seek public office and supporting them when they do, and voting for the candidates whose views come closest to obeying the Word of God.

Don’t expect political candidates to be perfect. Remember, you are not voting for your next pastor. You are voting for imperfect men and women who will represent you in government.

The Public Square. Perhaps the most important contribution we can make as Christians in reclaiming the culture for Christ is to consistently reflect his image in every aspect of our lives.

We can point unbelievers and fence-sitters to Christ by the example we set for them. By heeding Christ’s admonition to love our neighbors as ourselves (Matthew 22:39), we can show atheists, agnostics and the religiously ambivalent a better way. When they see Christ in our examples, even the most hardened anti-God ideologues will find it difficult to deny his way is the better way.

If Christians will engage on all six of these fronts and persevere no matter how rocky the road to a Christ-centered culture becomes, all Americans — including those who reject God — will benefit in the long run.

Oliver North’s and David Goetsch’s new book “Tragic Consequences” is available for pre-order now at most online retailers and discounted at www.faithfultext.com.

Continue reading: Op-Ed: They Drove Away God, But Here’s How to Reclaim Our Culture for Christ ...