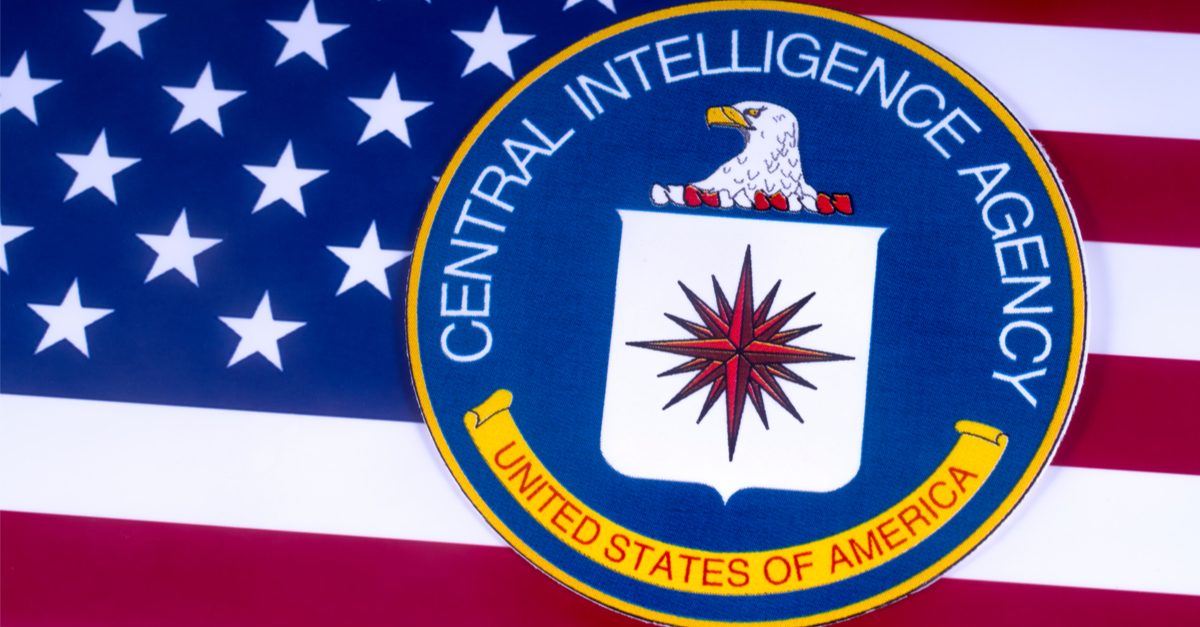 The following article, The CIA Has Secretly Involved Itself in a Major Upcoming Foreign Election: Report, was first published on Flag And Cross.

The Biden-appointed director of the Central Intelligence Agency told Brazilian officials last year that the country’s president must refrain from undermining confidence in the nation’s electoral system, Reuters reported.

A third source in Washington confirmed to the news agency that the meeting wherein the comments were made did indeed occur. However, according to Reuters, the third source was unsure whether Burns himself delivered the message.

“Burns was making it clear that elections were not an issue that they should mess with,” one of the sources said, according to Reuters. “It wasn’t a lecture, it was a conversation.”

Neither the CIA nor Brazilian President Jair Bolsonaro’s office responded to Reuters’ request for comment on Burns’ supposed warning to Brazilian officials.

Burns is the highest-ranking U.S. official from the Biden administration to have visited Brazil thus far. The CIA director’s alleged comments stand as an anomaly, for CIA directors generally refrain from making political statements, according to Reuters.

Brazil’s October 2022 elections pose a significant challenge for Bolsonaro, the country’s right-wing president, who is seeking a second term as the head of South America’s largest country.

Facing criticism for his policies on the Amazon rainforest, his poor handling of COVID-19, and coronavirus-induced economic woes, the road to a second term remains challenging for the incumbent, who had a great friendship with and admiration for former U.S. President Donald Trump.

Recent polling by PoderData showed that Bolsonaro lags behind his left-wing progressive opponent Luiz Inácio Lula da Silva ahead of the elections.

For a country that came out of military dictatorship in 1985, the months leading to the elections remain a tense time.

Adding to the tension are Bolsonaro’s past statements, in which he suggested that he would not accept the upcoming election’s results, casting doubts on the authenticity of the country’s electronic voting systems, according to Reuters.

Bolsonaro, who has an affinity for Brazil’s former military dictatorship, also proposed a week ago that Brazil’s military should carry out a count of election ballots parallel to the official count, the news service reported.

On Tuesday, Brazil’s Supreme Electoral Court (TSE) and the European Union confirmed to Reuters that the country has withdrawn its invitation for EU observers to monitor its upcoming elections after objections from Bolsonaro.

In March, the EU was invited by the TSE to send an observation mission to Brazil, EU spokesman Peter Stano said, according to Reuters. “However, the TSE has since advised us that they will not pursue their request from March, due to reservations expressed by the Brazilian government.”

“Under these circumstances, we will not send an exploratory mission to Brazil to assess a possible EU observer mission,” Stano said.

However, the Organization of American States and the parliament of South American trade bloc Mercosur will be sending their observers to monitor Brazil’s selections, the TSE confirmed, according to Reuters.

Also invited to observe the polls are the U.S.-based Carter Center and International Foundation for Electoral Systems, according to Reuters.

Continue reading: The CIA Has Secretly Involved Itself in a Major Upcoming Foreign Election: Report ...