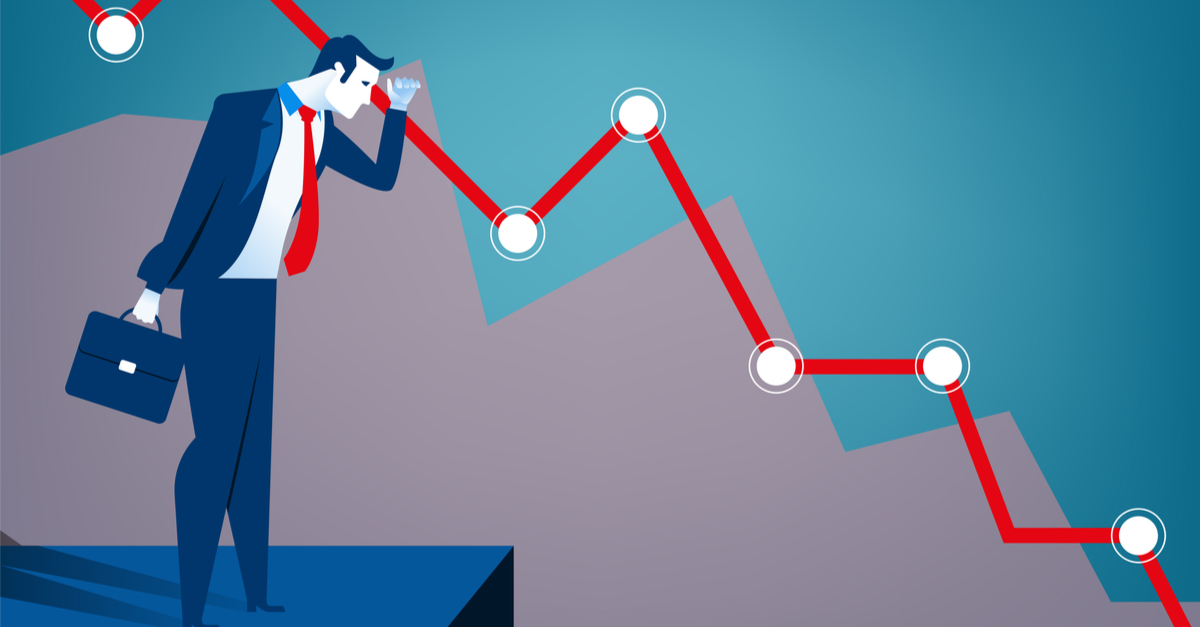 The following article, Stock Market ‘Nowhere Near the Bottom’ says Expert, was first published on Flag And Cross.

Over the course of the last year and half, as the American political landscape made a massive, undulating shift toward the left, there were a great many economists wondering about just when the bottom was going to fall out of the market.  We had been riding high on the fumes left by Donald Trump’s presidency, just waiting for Biden-flation to swallow us whole.

According to the behavior of the stock market this week, the time may be nigh for a correction, but one top economist warns that we still have a long way to fall.

Brunello Rosa, who is CEO and head of research at Rosa & Roubini, a consultancy he co-founded alongside well-known market bear Nouriel Roubini, believes there is much more monetary tightening to come from central banks, and more bad news on economic activity.

“Now it’s time for a reappreciation of the economic fundamentals around the world in terms of growth,” he told CNBC’s “Street Signs Europe” on Friday.

“It’s hard for markets to be totally optimistic when inflation is going up, growth is going down and interest rates are rising fast across the globe.”

The Dow Jones Industrial Average plunged more than 1,000 points on Thursday and the Nasdaq Composite fell nearly 5%, erasing a rally on Wednesday. Initial relief over the U.S. Federal Reserve’s ruling out of more aggressive rate increases seemingly gave way to fears that a sharp hiking cycle in order to rein in red-hot inflation could harm economic growth.

“It’s clear that all of them [central banks] are talking tough at this stage. But the reality is that lots of tightening will eventually lead to economic contraction,” he said.

“In the euro zone and in the U.S. they are nowhere near realizing that actually there will be some form of contraction of economic activity,” he later added.

The Biden administration’s economic policy has been the focus of harsh criticism over the course of the last several months, and a meager reaction by the Federal Reserve may have triggered some of this activity.

If it can get worse, the DemoSocialists will ensure that it does!