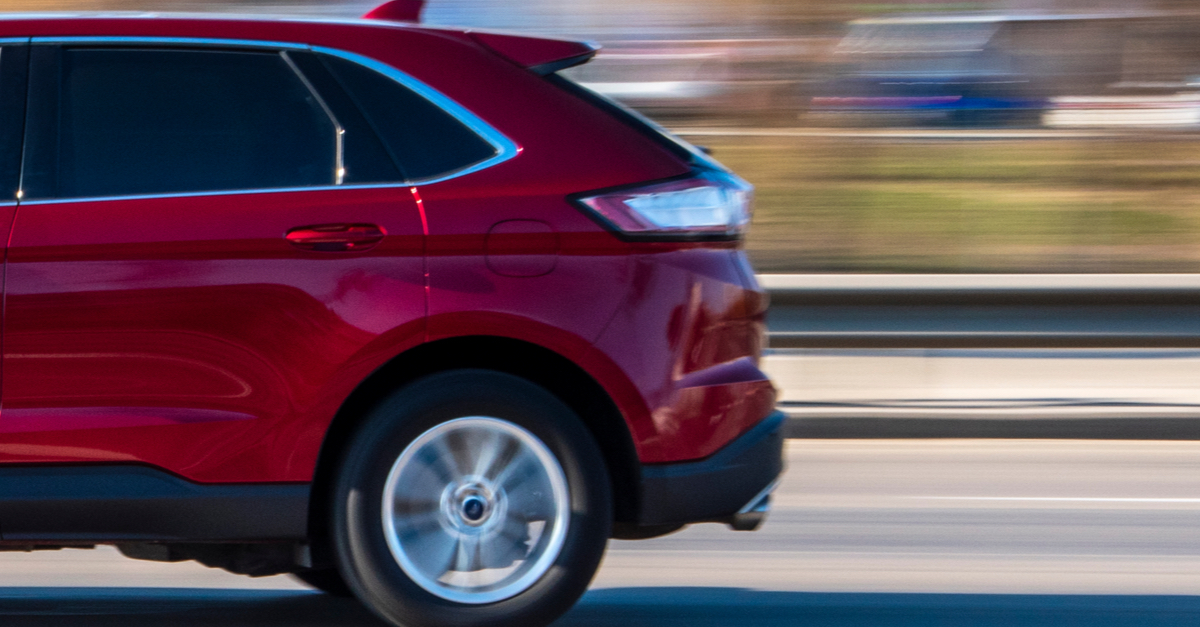 The following article, MANHUNT: Officer and Inmate’s Getaway Car Found a State Away, a Week Ago, was first published on Flag And Cross.

The strange story of corrections officer Vicky White and now-escaped inmate Casey White, (no relation), has taken another strange turn, just one week into a massive manhunt for the dangerous pair.

Vicky, who was retiring as soon as her shift ended last Friday, checked Casey out of jail for a bogus mental wellness check on that last day of employment and vanished, inmate in tow.  The pair quickly ditched the police cruiser, hopped into a late-model Ford SUV and disappeared.

Now, one state over, their getaway vehicle has been recovered.

Agents with the U.S. Marshal Service have located the vehicle believed to have been used by escaped Alabama prisoner Casey White and fugitive corrections officer Vicky White, roughly one week after the pair fled from a county jail.

Investigators received a tip around 11 p.m. Thursday about a vehicle matching the description of the 2007 Ford Edge, and have since been able to confirm the SUV is the same one used by Vicky White and Casey Cole White after their April 29 disappearance, the USMS announced Friday.

Tennessee authorities did not want the public to be alarmed.

With the help of the tip, they were able to track the vehicle to a tow lot in Williamson County, Tennessee, about two hours north of where the manhunt first began in Florence, Alabama, the office said.

Tennessee’s Williamson County Sheriff’s Office said in a Friday tweet that the fugitive vehicle had been reported abandoned “a week ago” in Bethesda. “There is NO sign the two are still in our area,” the tweet stated.

The pair are believed to have developed a romantic relationship while Casey White was imprisoned, and authorities have asked anyone who spots them to keep a wide berth and call 911.

There is a $15,000 reward for information that leads to their capture.

Continue reading: MANHUNT: Officer and Inmate’s Getaway Car Found a State Away, a Week Ago ...