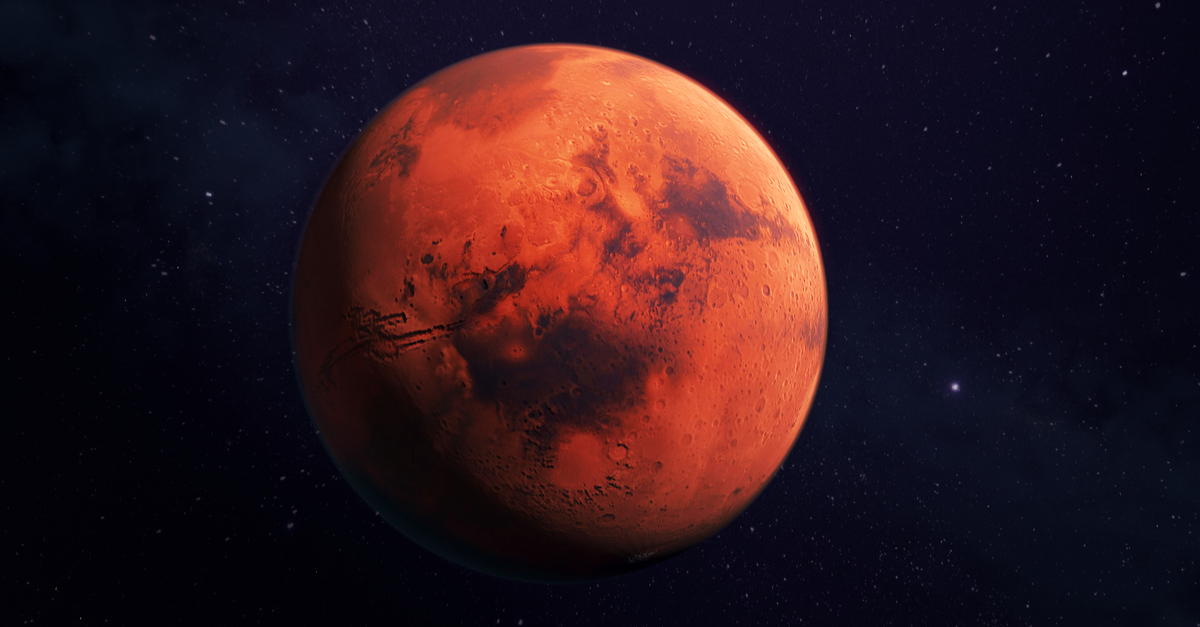 The following article, Mars Samples are Coming to Earth, and NASA Worries Germs are Coming Too, was first published on Flag And Cross.

Being able to create a robotic vehicle that can travel 150 million miles and land on a  distant and barren planet is absolutely astonishing.  It’s a marvel of mankind, and it shows that we won’t always be bound to this little space rock that we call home.

But this is still just a small step, and the engineering marvel of spaceflight is only a sliver of the science needed to keep humans safe from the rest of the solar system…let alone the universe.

Illustrating this point is the latest problem NASA needs to solve:  How to bring home samples from Mars that won’t give us all some strange, alien disease.

This week, the agency is holding public meetings and looking for feedback on its plan to land a spacecraft carrying Martian specimens at a U.S. Air Force testing range in Utah in the early 2030s.

“Maybe this is the most important environmental assessment that humans have ever done,” says Peter Doran, a geologist at Louisiana State University who studies life in extreme environments.

Doran didn’t want it to be too alarming, however.

“I think that it’s a very low probability that there’s anything living at the surface of Mars,” says Doran, who also serves on an international committee devoted to planetary protection. “But there is a possibility.”

One possible plan would be to superheat the samples.

NASA officials are hashing out a plan to safely collect the samples: A spacecraft would land on Mars and launch a container full of the previously collected rock samples into orbit around the planet. Once in orbit, this container could be engulfed by another container — like a big fish eating a little fish — to keep anything that had touched Mars inside.

It would then be sealed, and the seal would be heat-sterilized, says Brian Clement, a planetary protection expert with NASA’s Jet Propulsion Laboratory who is working on the mission.

“We’re applying very high heat. It’s going to be in excess of 900 degrees Fahrenheit,” he says. “We want to be able to break apart any biomolecules that might have activity of any concern.”

And while the reality of the situation may not be all that fun to think about, alien viruses from Mars certainly feels like the plot of a good drive-in movie.

Continue reading: Mars Samples are Coming to Earth, and NASA Worries Germs are Coming Too ...