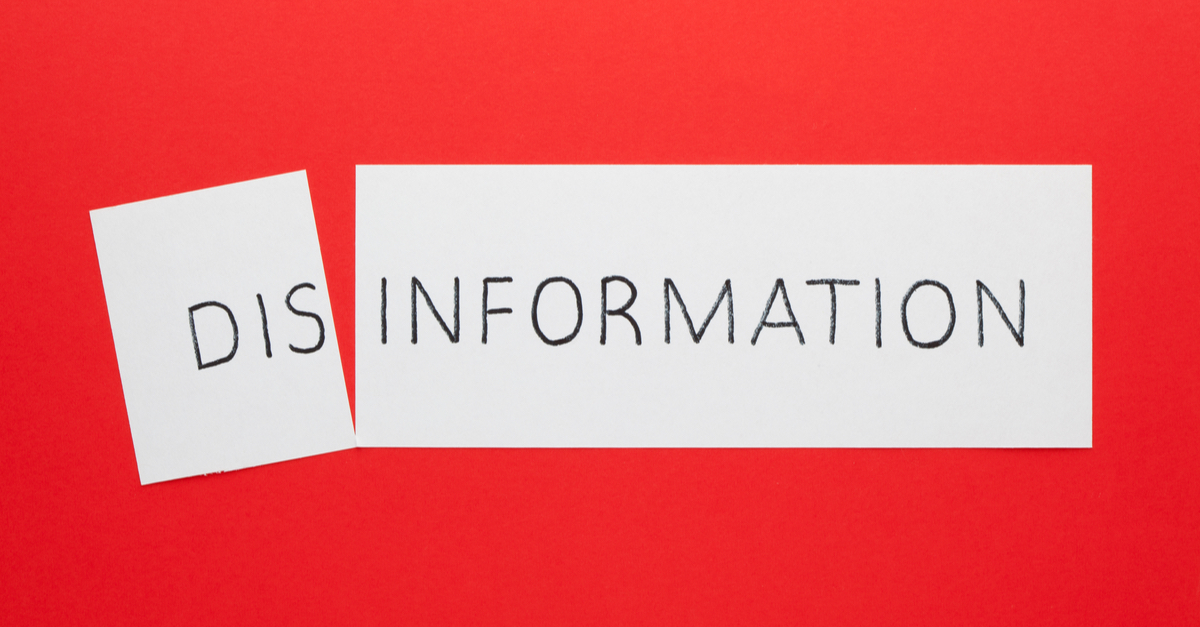 The following article, Bill to Dissolve Biden’s ‘Unconstitutional’ Disinformation Board Hits the Senate, was first published on Flag And Cross.

The Biden administration is rolling out a new initiative to target “disinformation.” But the plan is facing massive backlash from Republicans, and a bill has been introduced to dissolve the new Disinformation Governance Board.

The Department of Homeland Security announced the interagency team at the end of April. The executive director of the board is Nina Jankowicz, a “disinformation expert” at a Washington, D.C., think tank.

On Wednesday, Republican Sen. Josh Hawley of Missouri introduced a bill that would immediately dissolve the disinformation board and remove the position held by Jankowicz, Fox News reported.

It would also ensure that DHS cannot re-establish the board and would prohibit Secretary Alejandro Mayorkas from allowing the department to violate Americans’ First Amendment rights.

“Biden’s so-called Disinformation Board is unconstitutional and must be dissolved immediately,” Hawley said in a statement to Fox.

“This is nothing short of a censorship committee vested with the full powers of the federal government to monitor dissenting speech and opposing viewpoints under the guise of national security. The American people need a full accounting of who signed off on this Board and who approved such a radical, anti-free speech activist to lead it,” he added.

Other GOP members have also condemned the disinformation board and demanded an end to it.

“The Department of Homeland Security should not be in the business of censoring free speech on Twitter and Facebook,” Republican Rep. Lauren Boebert of Colorado said in a statement.

“Following in the steps of Mao and Stalin, Biden’s unconstitutional, dystopian ‘Department of Propaganda’ is trampling on the First Amendment and trying to control what people can and can’t say.

“Instead of treating Orwell’s book 1984 as a warning, the Left appears to be using it as an outline for their agenda. These efforts are un-American and a direct attack on our freedoms. We the People will not be silent,” she added.

Meanwhile, Mayorkas has claimed that the Disinformation Governance Board is a way to prevent the spread of malicious disinformation and protect elections.

“We are seeing a rise in misinformation and disinformation that is attempting to strike at the integrity of the election system and people’s right to vote,” Mayorkas said, according to CNN.

But Republicans are saying the board will simply silence political speech disfavored by the Biden administration.

“The Biden Administration’s Soviet-style ‘Ministry of Truth’ is an Orwellian attempt by Washington Democrats to punish anyone who disagrees with their big government socialist agenda by deeming opposing views as disinformation,” Rep. Steve Scalise of Louisiana said in a statement.

Rep. Madison Cawthorn of North Carolina said “the Biden Administration has embraced an Orwellian mentality to stifle dissent in the wake of their failing narrative.

“They want to redefine truth because they can’t handle the truth. Joe Biden’s assault on the foundational First Amendment principles our nation was founded on [is] outrageously disturbing.