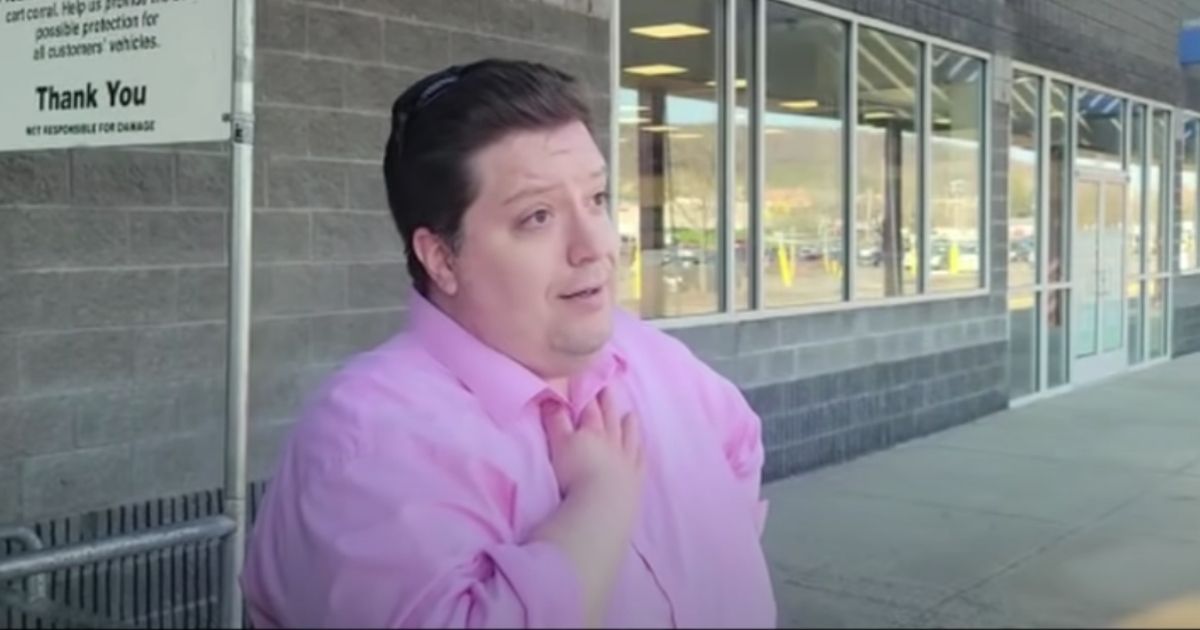 A group that hunts sexual predators in New York state posted a video on Friday that it says shows a local TV anchorman trying to meet up with an underage boy to have sex with him.

Although not fully identified in the video posted to YouTube by the 607 Predator Hunters, the man looks very similar to Zach Wheeler of NBC affiliate WETM-TV in Elmira, New York, and is addressed as “Zach.” At one point he offers to do a TV spot on the group — “607” is an area code in the Elmira area.

On its Facebook page, the 607 Predator Hunters say its mission is “exposing child predators, protecting our communities.” Members of the group pose as minors online in an effort to entrap predators.

WETM posted a statement on the video on its Facebook page.

“WETM has been made aware of a video posted to YouTube regarding one of our employees. The local group that posted the video claims that the employee engaged in inappropriate behavior. WETM management is looking into the questions raised by the video, and the employee will remain off the air until the situation is resolved. No charges have been filed in connection with the video.”

On Sunday morning, Wheeler was not listed on WETM’s “Meet the Team” page.

In the video, Wheeler is confronted by members of the 607 Predator Hunters in a store and says, “I wasn’t looking to meet him.”

WARNING: The following video contains strong and graphic language that some viewers will find offensive.

A member of the group says chat logs in the group’s possession tell a different story.

Later in the video, Wheeler says he was meeting the individual to do a story on him and that he thought he was 18 — a claim the group says is false.

“I’m not here to have any kind of sexual relations with a young person,” Wheeler says. “I was here to talk to that kid.”

“Why do you guys do this to gay and lesbian people?” he later asks.

“We do it to everybody,” a man with the group replies. “To catch pedophiles.”

As the conversation continues, Wheeler says he wanted to help the supposed 15-year-old and was going to take him back to the boy’s home. He then claims that “I knew that this was you guys.”

Wheeler denies any illicit intentions, but moments later asks the group if they need money.

The group then cites the chat room messages in which they were pretending to be the teen. Wheeler allegedly sent them sexually suggestive and explicit comments.

He insists that his intentions were to tell the boy to stop using hookup apps.

“I showed up to tell him that he needs to not go with people that are older than him,” Wheeler says. “I was never going to have sex with him.”